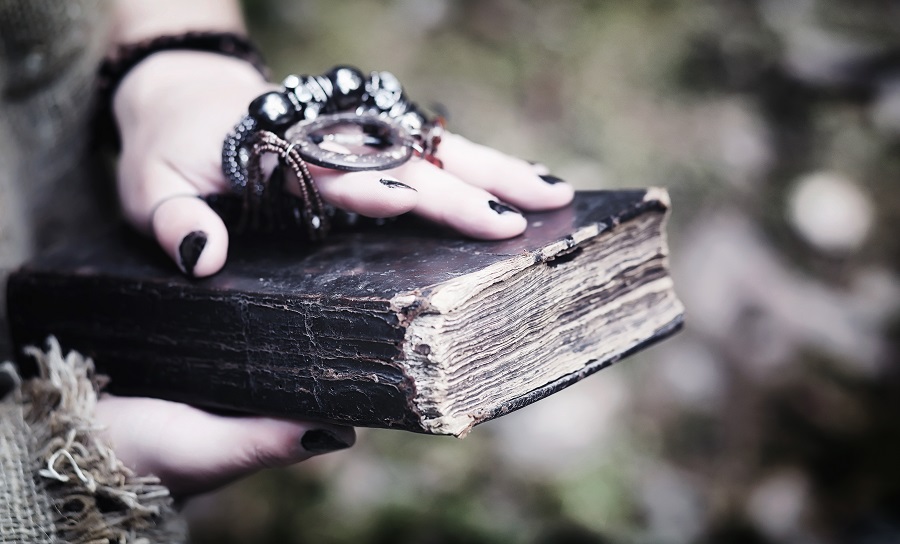 If you told me 20 years ago that I would write three major books on LGBT themes along with several hundred articles, I would have been quite surprised, to say the least. But if you told me just one year ago that I’d be writing an increasing number of articles on the subject of witchcraft, not to mention including it as a major theme in a book, I would have been equally surprised. Witches? Witchcraft?

It’s just that, for the first time, as I have begun to focus on the subject, I’m seeing it everywhere. And, as I’ve looked at the bigger picture — what I refer to as Jezebel’s War Against America — it all makes perfect sense.

As for the continued upsurge in witchcraft, it’s not just that it is growing in numbers. It’s also getting more and more attention from the media. It’s even being celebrated. (Is anyone surprised?)

Consider these articles, all published within the last month:

If we look back over the last two years, we find many stories like “11 Books to Hex the Patriarchy” and “Are Witches the Ultimate Feminists?”

There’s even a “Fat Feminist Witch” podcast. As explained by the host, “I examine witchcraft and paganism from a modern, fat, feminist perspective with a heaping helping of sass. Featuring topics such as author interviews, witchy pop culture, spirits and psychic phenomena, art and music, Halloween, weird and witchy history, magickal ethics, social justice, witchcraft around the world, books and buds — all expertly delivered by Paige, the Fat Feminist Witch.”

I understand, of course, that some of this is lighthearted while some of it is deadly serious. And, whatever the case, the last thing we need is a modern-day version of the Salem Witch Trials.

But we would be foolish to overlook this rising spiritual trend, especially given its close ties to radical feminism and the militant pro-abortion movement. We ignore Jezebel to our own harm.

Let’s pray for many of these witches to have life-changing encounters with Jesus, and let’s be vigilant to walk in the light ourselves.

And by all means, let’s keep our eyes open.