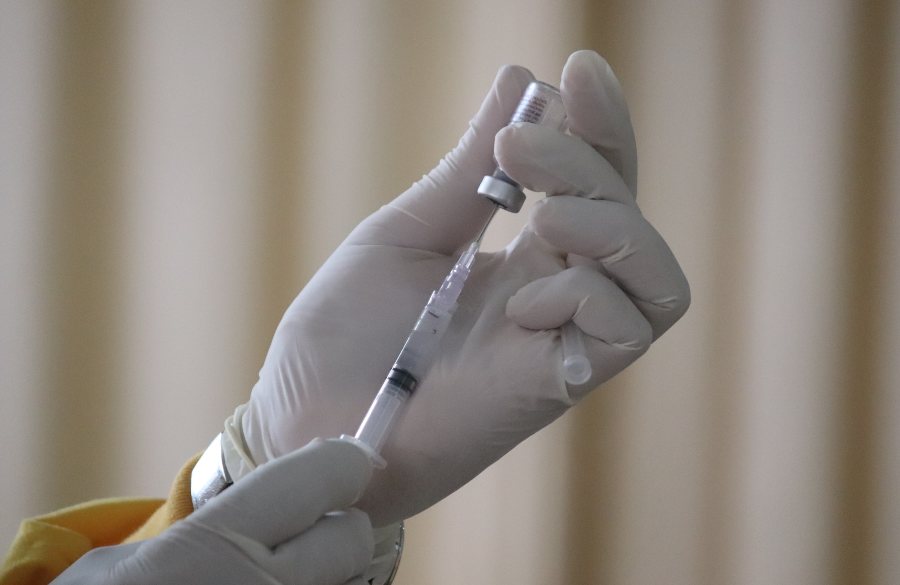 I am not an anti-vaxxer, and plenty of my friends and colleagues have been vaccinated. And, from the perspective of those who believe that the COVID vaccinations are safe and effective and even life-saving, I can understand the desire to see everyone vaccinated. But what I cannot possibly understand is the threatening, vindictive, heavy-handed bullying in conjunction with the mandates. Not only are these unfair and even cruel, but they give fuel to the fire of those who view the mandates as nothing less than dangerous governmental overreach.

Consider this Oct. 18 story on The Hill which states:

Chicago police officers could face repercussions, including losing retirement benefits, if they choose to not comply with the city’s vaccine mandate, according to a memo from the Chicago Police Department.

The memo states that anyone who chooses to disobey the city’s vaccination policy “will become the subject of a disciplinary investigation that could result in a penalty up to and including separation from the Chicago Police Department,” according to CNN.

“Furthermore, sworn members who retire while under disciplinary investigations may be denied retirement credentials,” it continues.

How can this possibly be justified?

We’re talking about people who, in good conscience, will not be vaccinated, be it for medical reasons or religious reasons or something else (including having natural immunity after having COVID). They are even willing to lose their jobs rather than get vaccinated.

But, as if that was not bad enough, according to this report, the city of Chicago may actually strip away their retirement benefits. Is this anything less than outrageous?

A few weeks ago on my radio broadcast, a caller asked for counsel regarding the vaccine. He had served in the military for years but had serious reservations about getting vaccinated. Yet, if he chose not to get vaccinated, not only would he be dismissed, but, he explained, he would lose all the military benefits he had accrued over the years.

I was shocked to hear this, searching online for confirmation after the show (although the caller seemed quite sure that this was the case).

Although there are varied reports circulating online, early last month, House legislators openly challenged the announcement that those who refused vaccination would receive a dishonorable discharge. (For the record, and as noted on a military transition website, “A Dishonorable Discharge is the harshest discharge status a military service member can receive, as it is given via court-martial and not by military administration. Service members who receive this standing are accused of felonies involving homicide, fraud, desertion, and crimes that would put any person, service member or not, in hot water. If you receive a Dishonorable Discharge, it is not possible to reenlist with the military.”)

But was this charge true? Were military members being threatened with a dishonorable discharge? Some fact-checkers have said plainly that this is not correct and that the Biden administration does not have the authority to do this.

Yet this does beg the question of why the Military.com website reported on Sept. 2, “House lawmakers have backed legislation prohibiting dishonorable discharges for troops who refuse the COVID-19 vaccine.” It also begs the question of how and why news outlets were reporting this very thing. Was it manufactured out of thin air?

Even if this was being reported erroneously and dishonorable discharges were never being considered, we do know that on October 15, it was reported, “The US Navy said Thursday that personnel who refuse to be vaccinated against Covid-19 will be expelled from the force, ahead of the November 28 deadline for the injection.”

And this: “People expelled for refusing the vaccine will receive a general honorable discharge, but could lose certain benefits or be forced to repay the cost of training and education in some cases, the statement said.”

Note carefully those words: “lose certain benefits.” And all because, in good conscience, they will not be vaccinated. How can this be justified?

The article also stated that, “Navy personnel who can claim an exemption from mandatory vaccines, for health or other reasons, can be reassigned from their current duties.”

And, it explained, “The navy has been particularly sensitive to the pandemic, because of the risk that a single Covid case could infect an entire ship or submarine at sea, forcing it out of action.”

But what about natural immunity for all those who have had COVID? Since this is far more effective than a vaccine, why must those people be vaccinated? As reported on Medical News Today, a major study from Israel “indicated that people who had never had the infection and received a vaccine in January or February of 2021 were up to 13 times more likely to contract the virus than people who had already had the infection.”

Yet these people face the choice of vaccination or else — and that “or else” is quite ominous. How can this be justified?

What an outrage, especially when you consider that it is for those very benefits, such as college tuition aid, that some of them enrolled in the first place.

Again, I am not an anti-vaxxer. And, as much as I very strongly differ with the vaccine mandates, I can understand some of the thinking behind the mandates. But these vindictive and punitive measures are outrageous and completely unjustifiable. In the end, they will do more harm than good, hurting lives more than saving lives while increasing our general mistrust of authority.

May those in government (along with others enforcing these mandates) think long and hard. There is still time to reconsider, retract, and reverse course. That would be the honorable thing to do.