Why I Haven’t Given Up, and Neither Should You 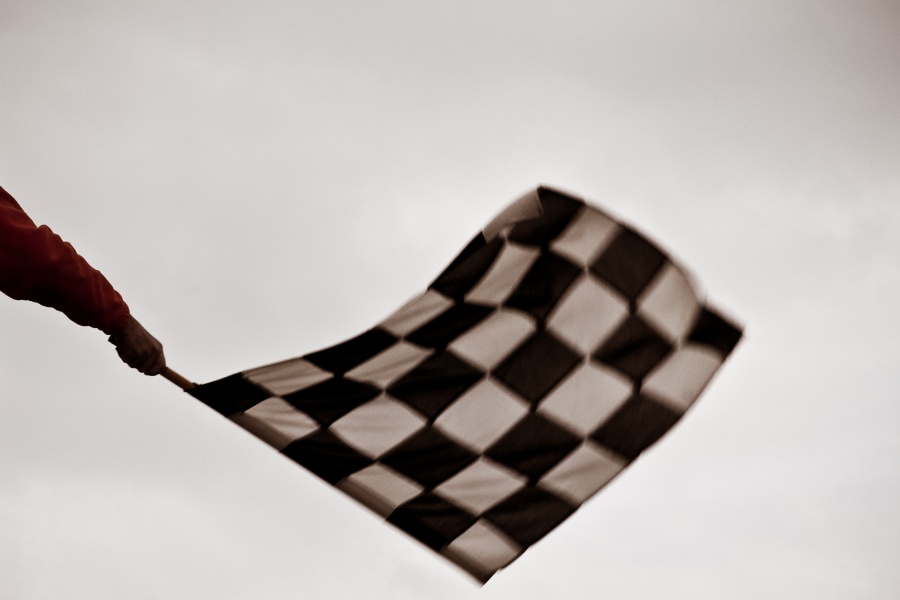 America, something is happening. I hear the voices of Cubans, Venezuelans, and Eastern Europeans. They have seen this happen before. I know what I saw on election night. It was not a blue wave. It looked like smooth conservative victory, and I will not be gaslit into distrusting my own eyes.

In counties all across America, Trump dominated like never before. Ohio, Florida, Texas, Iowa, and even Pennsylvania looked redder than ever, and this wasn’t exactly a surprise. Trump performed better with minorities than a Republican candidate has in decades, and turned blue counties red.

He Led in Pennsylvania, Until …

Republicans far outpaced Democrats in voter registration in Pennsylvania, and even the Amish turned out in record numbers. By the end of the night, Trump led Pennsylvania by almost 600,000 votes, Sean Parnell’s race looked good, and it seemed like things were going to turn out just fine in the end. Biden needed to carry the remaining votes by an insane percentage, and since Trump had won the state with far less enthusiasm in 2016, it seemed that Pennsylvania, the keystone state of this election, was safely in Trump’s camp.

For more on the election the Democrats cheated to win, see Al Perrotta’s Be Careful for What You Cheat For and his other exposes of this election.

Something strange began to happen as Tuesday night turned to Wednesday morning. In a number of key battleground states, we were told that they had simply stopped counting for the night. Poll watchers and volunteers were told to go home, rest up, and come back in the morning.

Only, not everyone left, apparently. After conservatives had gone home for the night, other individuals returned, some with coolers, some with backpacks, some with wagons. Perhaps they were just preparing for a long night of covert vote-counting. Maybe those containers only held snacks and energy drinks. Perhaps they carried something else. Across the country, during the witching hour of the night, votes started rolling in, and somehow they all seemed to be for Biden to an impossible or at least improbable degree.

Something was wrong — this isn’t what happens during presidential elections. In every election in my lifetime, we have counted all the ballots in one night, perhaps with the exception of Bush v. Gore, which I’m admittedly not old enough to remember. We are expected to believe that it is normal for poll workers to stop counting, that it is normal for vans to show up behind polling places at 3 and 4 a.m. with boxes, and wagons, and duffel bags.

There are now hundreds of sworn affidavits (yes, those count as evidence in a court of law) that claim election laws have been violated, flagrantly and repeatedly, in this presidential election. Project Veritas is sharing videos and updates multiple times a day now. In Antrim County, Michigan, a “software glitch” caused at least 5500 Trump votes to go to Biden, and the same problematic electronic voting system, Dominion Voting, is used in over 1000 counties around the United states.

If you take nothing else away from this piece, I want you to remember this: the court of public opinion is an important factor in deciding these cases. If you give up hope now, we will lose. We cannot concede defeat until we know the fruits of these investigations. If the judges believe that public opinion lies too heavily in favor of Joe Biden — if people’s minds are so set on the outcome that no evidence can change it — that is the moment we lose. Judges may simply wash their hands and decide not to stir the pot any further.

On one last note: there is a reason for hope. Trump supporters did turn out in overwhelming numbers on Election Day. In fact, turnout was so impressive that it took a very long time for the (almost definite) fraud to catch up, and the American people noticed what was happening.

It is worth remembering that we are blessed as Americans to have a President who never quits; they have tried to overthrow and overwhelm this man for over 4 years, and he has come out on top every single time. He doesn’t commit to fights he doesn’t know he can win. Trump and his team think we can win this fight, and I, for one, believe them. Do not give up on President Trump when the fate of our Republic may rest on our hope and our courage. If the time comes when we must concede defeat, so be it — God will be with us either way — but the time for concession has not yet arrived.

It is time for us to stick to our guns and fight for a man who has accomplished more in four years than we ever imagined was possible. It is time for us to take the slings and arrows that our commander in chief has fielded for four years. Investigate examples of fraud, share them, and make sure your friends and neighbors know that this election is far from over. We must not go gentle into that good night — without fair and free elections, the American light may never shine so brightly again.

Kat Bates is a writer and language-lover currently reading roughly all of the western canon at St. John’s College, Annapolis. Homeschool credits include: teaching her younger brother how to read, learning Latin, diagramming sentences, and falling in love with the history and the classics. Platonist, not Aristotelian. For more of her writing, see her two-part “Don’t Panic” series, written with her mother Mikki: A Homeschooler’s Guide to the Quarantine and A Homeschooler’s Guide to Online Resources.