Why Can a Parent Not Marry an Adult Child? 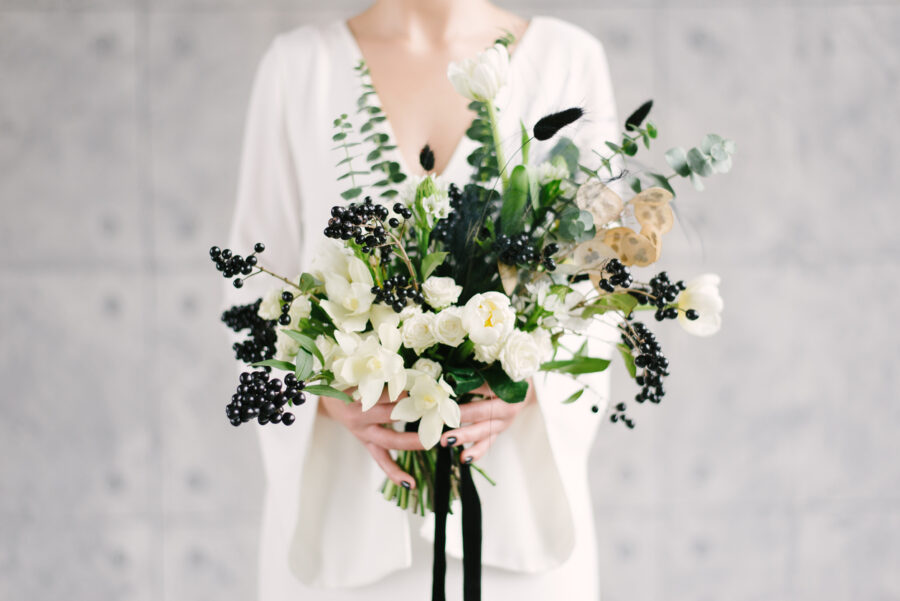 On April 5, 2007, Time Magazine asked the question, “Should Incest Be Legal?” Three years later, when Columbia University professor David Epstein was arrested for a three-year, consensual affair with his adult daughter, his attorney noted, “It’s OK for homosexuals to do whatever they want in their own home. How is this so different? We have to figure out why some behavior is tolerated and some is not.” Not surprisingly, some Columbia students asked why any sexual acts committed by consenting adults should be considered a crime.

Who Could Have Predicted This? (Hint: Anyone With a Lick of Sense)

Today, that question is being asked again, this time in the context of a lawsuit reported by the New York Post on April 10. Specifically, “A New Yorker who wants to marry their own adult offspring is suing to overturn laws barring the incestuous practice, calling it a matter of ‘individual autonomy.’”

They argue that, “‘Through the enduring bond of marriage, two persons, whatever relationship they might otherwise have with one another, can find a greater level of expression, intimacy and spirituality,’ the parent argues in the Manhattan Federal Court claim filed April 1.”

Really now, in light of the prevailing logic that love is love, since this is consensual and between adults, why not?

After all, who are we to tell people who they can and cannot love? Haven’t we been told that love is love? That love wins? That we have the right to marry the one (or ones) we love? Why draw the line here?

One immediate answer, aside from the obvious revulsion and horror which quite naturally greets this request for “marriage,” is that it is biologically dangerous. Any children produced as a result of this union could have serious genetic issues.

They’ve Even Come Up With an Acronym

As their argument goes, “Parent-and-adult-child couples for whom procreation is either virtually or literally impossible can aspire to the transcendent purposes of marriage and seek fulfillment in its highest meaning.”

Indeed, they claim that it would “diminish their humanity” if they were unable to marry. Why would anyone want to do something so cruel to them? Wasn’t it diminishing to the humanity of gays to forbid them the ability to “marry”? (For those who are unfamiliar with my own views, I’m simply playing the devil’s advocate here.)

After all, who are we to tell people who they can and cannot love? Haven’t we been told that love is love? That love wins? That we have the right to marry the one (or ones) we love? Why draw the line here?

For some years, I have been documenting the increasing acceptance of adult, consensual incest in our culture, including these articles:

“Here Comes Incest, Just as Predicted” — posted September 14, 2012, with documentation going back to 2007 and including reference to GSA (Genetic Sexual Attraction) along with actual cases in the courts in other countries.

“Next stop on slippery slope: Incest” — posted July 23, 2014, adding a surprising statement from a judge in Australia along with the latest celebration of incest in pop culture.

In my 2015 book, Outlasting the Gay Revolution, I also cited the latest examples of the media’s celebration of adult consensual incest.

So, again, sadly and tragically, all this is nothing new. The slippery slope is very real.

Opening Door to Even Further Abuses

In this light, it is worth revisiting the opening paragraphs of the Time article from 2007: “When the Supreme Court struck down Texas’s law against sodomy in the summer of 2003, in the landmark gay rights case of Lawrence v. Texas, critics warned that its sweeping support of a powerful doctrine of privacy could lead to challenges of state laws that forbade such things as gay marriage and bigamy. ‘State laws against bigamy, same-sex marriage, adult incest, prostitution, masturbation, adultery, fornication, bestiality, and obscenity are … called into question by today’s decision,’ wrote Justice Antonin Scalia, in a withering dissent he read aloud page by page from the bench.

“It turns out the critics were right. Plaintiffs have made the decision the centerpiece of attempts to defeat state bans on the sale of sex toys in Alabama, polygamy in Utah and adoptions by gay couples in Florida. So far the challenges have been unsuccessful. But plaintiffs are still trying, even using Lawrence to challenge laws against incest.”

Note those words carefully, penned in 2007 in the left-leaning Time: “It turns out the critics were right.” (See further my video pointing to Scalia’s prescience.)

Obviously, a strong argument against any lawful sexual or romantic connection between family members is that it opens the door to further abuses. In other words, the moral, legal, and societal wall against incestuous relationships helps remove the possibility of such relationships (and sexual unions). They are off limits. They are taboo. They are forbidden. Take down that wall, and anything can happen.

That’s why challenges to incest remain more marginal than mainstream.

But make no mistake about it. If marriage could be so radically redefined so as to remove the requirement of a man and a woman, it can be further redefined to include family members or to expand the number from two.

Not surprisingly, when I participated in a written debate in 2014 on the quickly defunct Debate Out website, I was the only one of 5 participants who argued that consensual adult incest should remain illegal. (Two of the participants didn’t like the idea of consensual adult incest but felt the government had no right to interfere; the other two operated on the “love is love” principle.)

Interestingly, of all those interviewed for the debate, I was the only one who emphasized the importance of keeping social walls intact, quoting the famous dictum of G. K. Chesterton, “Do not remove a fence until you know why it was put up in the first place.” The interviewer, herself a liberal lesbian, found the argument very interesting, having heard it from me for the very first time.

Conversely, it is the lack of second-order thinking, a direct result of the sexual revolution that downplayed long-term consequences, that helped get us into our current cultural mess.

As for the case before the New York court, let this serve as a further wake-up call in the midst of our ongoing moral decline. What on earth could be coming next?