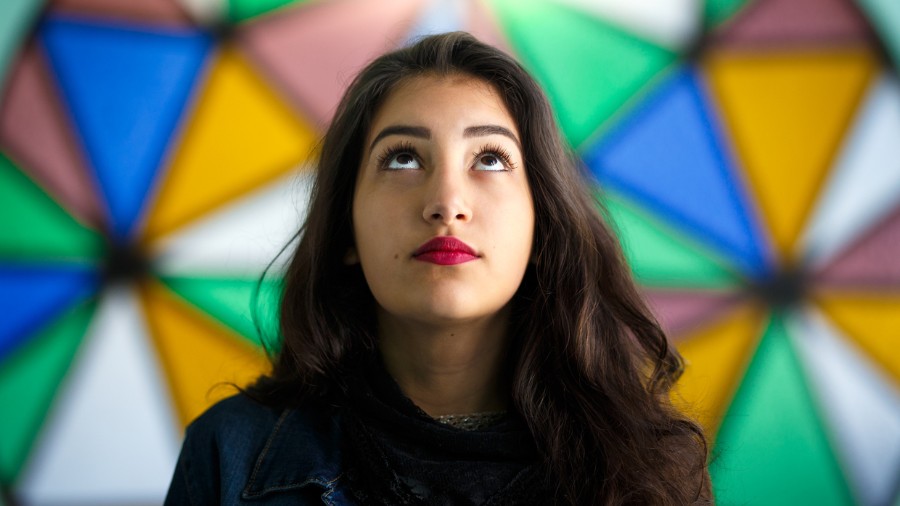 I was recently asked to comment on a 2018 Barna poll which revealed some disturbing, although not surprising trends. “It may come as no surprise,” the report tells us, “that the influence of Christianity in the United States is waning. Rates of church attendance, religious affiliation, belief in God, prayer and Bible-reading have been dropping for decades. Americans’ beliefs are becoming more post-Christian and, concurrently, religious identity is changing. Enter Generation Z: Born between 1999 and 2015, they are the first truly ‘post-Christian” generation.” How do we explain this?

To the contrary, around the globe (especially in the global South), in country after country, the Gospel is spreading at an extraordinary pace. And right here in America, the Spirit is moving and lives are being dramatically changed.

What, then, is the problem with Generation Z? In my view, the problem is not so much with Gen Z as with the way Gen Z was raised.

First, many of these young people have been raised in superficial Christian homes. Their parents embraced a lightweight, me-oriented, prosperity-type Gospel, which is a far cry from the real Gospel of Jesus.

It doesn’t transform us.

It doesn’t convict us.

It doesn’t empower us to live above sin.

It certainly doesn’t compete with the many temptations and pleasures of the age.

Instead, it affirms us and adds to us.

It makes us feel good without addressing our underlying problems.

Such a Gospel cannot withstand the cravings and pressures and distractions of the world. Such a Gospel will not grow stronger generationally. Instead, it loses its luster in the light of everyday life. Its lack of deep roots are exposed over time.

Second, and closely related, Gen Z’ers have not been called to leave everything and follow Jesus.

They have not been challenged to make a serious commitment. Consequently, they do not recognize the value and weight of the cross.

Twenty years ago, a young Christian man said to me, “Give me a cause, and I’ll die for it.”

I believe he was also speaking for many others of his generation — and for today’s young generation too.

But the church? Religion? Jesus? What’s the big deal? Where’s the urgency? What is the cause?

Here too, the lesson is simple and clear: If you want to make real disciples, set the bar high, not low. Offer grace and forgiveness and mercy through the blood of Jesus, and don’t mix in man-made religious restrictions.

But then lay out the radical nature of salvation. Following Jesus means a brand new life.

“The educated people say there is no God.”

Third, the Church was not ready for the onslaught of anti-God, anti-Bible, anti-Christian propaganda. And with the advent of social media, Gen Z’ers have been exposed to all kinds of objections and attacks to their faith at younger and younger ages.

Leading apologist Josh McDowell has said that the objections college students were being confronted with in the past are now influencing kids as young as 12 or 13. But, in contrast with college students, these younger kids have not developed as many critical thinking skills. Plus, in our sound bite generation, a catchy slogan or cute meme carries a lot more weight than a powerfully reasoned argument.

In his classic book God’s Smuggler, Bro. Andrew described a surprising discovery he made in his early years of ministry behind the Iron Curtain. In the country of Yugoslavia, the churches seemed to have more liberty than in other Communist countries. Yet these churches were devoid of young people.

He asked a friend about it, and the friend called up a woman who attended that church.

That applies to us more than we realize today.

Generation Z’ers were born between 1999 and 2015. (Our four grandchildren fall into that category.) And 2007 was dubbed “the year of the atheist.”

That was when authors like Richard Dawkins and Christopher Hitchens came to national (and international) prominence with their frontal assaults on the Bible, God and the Christian faith.

And while Christian intellectuals were able to counter their arguments with relative ease, those answers, for the most part, did not reach the man or woman in the pew, let alone their children.

And what of the emotional force of their arguments? Not only was an intellectual response needed, but an encounter with God was needed as well. In many churches, both were sadly lacking.

Gen Z Grew Up in the Midst of LGBT Ideology vs. Christianity

Fourth, Gen Z has grown up in the midst of LGBT activism, which, in turn, has done a terrific job of portraying Christians as hostile, primitive bigots. Who wants to associate with them?

As for church leaders, rather than leading the way with a compassionate, uncompromising response, we have all too often retreated from the controversial issues. And by not wanting to offend, we have failed to help those struggling in our midst, not to mention failed to impact those living outside our doors.

Thankfully, the solution to all this is simple.

First, we recover our first love and passion for the Lord, seeking Him for personal revival.

Second, we get back to the biblical Gospel, without dilution or mixture.

Third, we lean on the power of the Spirit, believing that a fresh encounter with Him can transform the worst of sinners.

Fourth, we get equipped in basic apologetics, using the many terrific resources available today.

Fifth, we run to the front lines of the culture rather than from them, proclaiming that God has a better way.

Churches that do this are thriving and growing and some of their most zealous attendees are straight from Generation Z.

So, rather than looking at how bad things are — and they certainly are bad — let’s look at how ripe the harvest is.