Why are So Many Christians Fascinated With End-Time Prophecy? 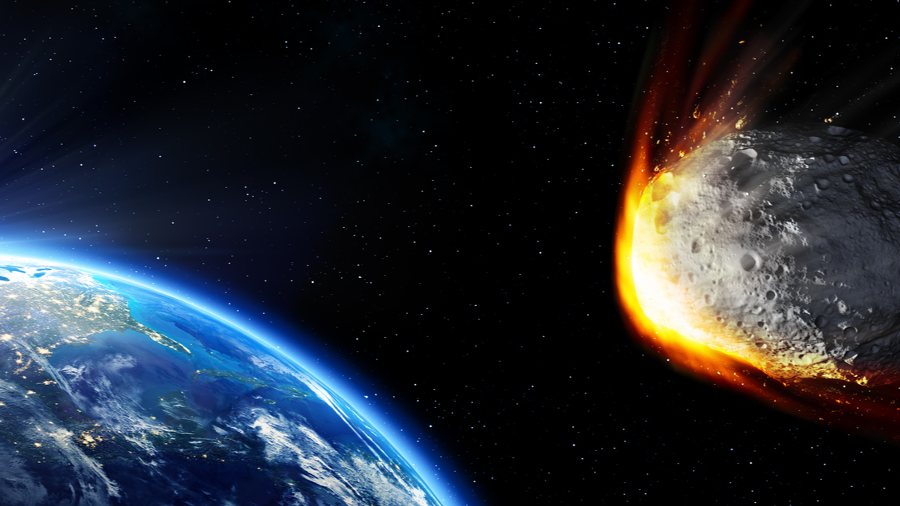 A few years ago, a pastor for whom I was speaking told me that he had previously been on the staff of a well-known TV preacher famous for his messages on end-time prophecy. This pastor told me that whenever the TV ratings would begin to dwindle, the marketing people would tell him, “Pastor, go back to teaching on prophecy!” The moment he did, the ratings jumped back up.

I’ve noticed a similar trend within my own ministry, even though I don’t focus on end-time prophecy at all. But when I do write an article or do a radio and internet broadcast on prophecy, the “ratings” (meaning, clicks and listens and views) quickly spike. What drives this?

We Want to Know What Will Happen

Actually, there’s nothing wrong with having a real interest in prophecy and the end times. After all, it’s natural to want to know what’s going to happen in the future, especially when it pertains to our own lives.

How many of us would have liked to have known exactly what was going to happen with COVID before the pandemic broke out? Or how many of us who are involved in the stock market would have liked to know that a major crash was coming just a few months down the line? And aren’t we curious about our own future, let alone the future of the world? (Right now, wouldn’t we like to know where Russia’s war on Ukraine will lead?)

Peter spoke of the end of the world, not simply to paint a vivid, apocalyptic picture but rather to give us instructions for the present hour.

When we’re single, we wonder if we’ll find the right person. If so, who will that person be? And if we have children, what will they be like? Or what career will I pursue? And will I be successful in that career? Will my dreams ultimately come true, or should I find another path to follow?

That’s why, in Christian circles where the gift of prophecy is still recognized, some believers will wait for hours for someone to give them a “personal prophecy,” believing that through that prophecy, God will speak directly to them about their present or their future.

The Practical Purpose of Biblical Prophecy

But, to repeat, all this is understandable, and the Bible itself says much about the future.

Moses spoke about the future in the Torah.

Prophets like Isaiah and Jeremiah and Ezekiel spoke about the future in their books.

Jesus and Paul and John and Peter spoke about the future in the New Testament.

But none of it was to satisfy our curiosity or scratch our itch about the future. And not a syllable of it was given for sensationalistic purposes.

Instead, prophecy was ultimately practical, and the main reason the prophets spoke about the future was to tell us how to live in the here and now.

They prophesied about judgment that was coming tomorrow to call us to repentance today.

They predicted a glorious, hope-filled future to encourage us to continue in our faith even during the darkest of times.

They delivered messages that proved the reality of God to bolster our confidence in His reality.

They spoke of the coming of the Messiah to help us recognize Him when He came and to prepare the way for His coming.

They gave specific words to individuals to help shape their destiny and calling, with these words serving as signposts for the future and reminders of the past.

As Paul wrote to one of his closest disciples, “Timothy, my son, I am giving you this command in keeping with the prophecies once made about you, so that by recalling them you may fight the battle well, holding on to faith and a good conscience, which some have rejected and so have suffered shipwreck with regard to the faith.” (1 Timothy 1:18-19)

By remembering these prophetic words about his future, Timothy could stand strong today and take hold of faith for tomorrow.

Peter’s End-Times Teaching: ‘What Kind of People Ought You to Be?’

More broadly, Peter spoke of the end of the world, not simply to paint a vivid, apocalyptic picture but rather to give us instructions for the present hour.

But the day of the Lord will come like a thief. The heavens will disappear with a roar; the elements will be destroyed by fire, and the earth and everything done in it will be laid bare.

Since everything will be destroyed in this way, what kind of people ought you to be? You ought to live holy and godly lives as you look forward to the day of God and speed its coming. That day will bring about the destruction of the heavens by fire, and the elements will melt in the heat. But in keeping with his promise we are looking forward to a new heaven and a new earth, where righteousness dwells.

So then, dear friends, since you are looking forward to this, make every effort to be found spotless, blameless and at peace with him. (2 Peter 3:10-14)

That’s where our focus needs to be.

Once Again, the Greek Word Pharamakia in Revelation 18:23 Does Not Refer to Big Pharma

Are You Suffering From Prophetic Burnout?

Prophecies are Not Simply Newspaper Headlines in Advance