Who Deserves Death by Divine Judgment? 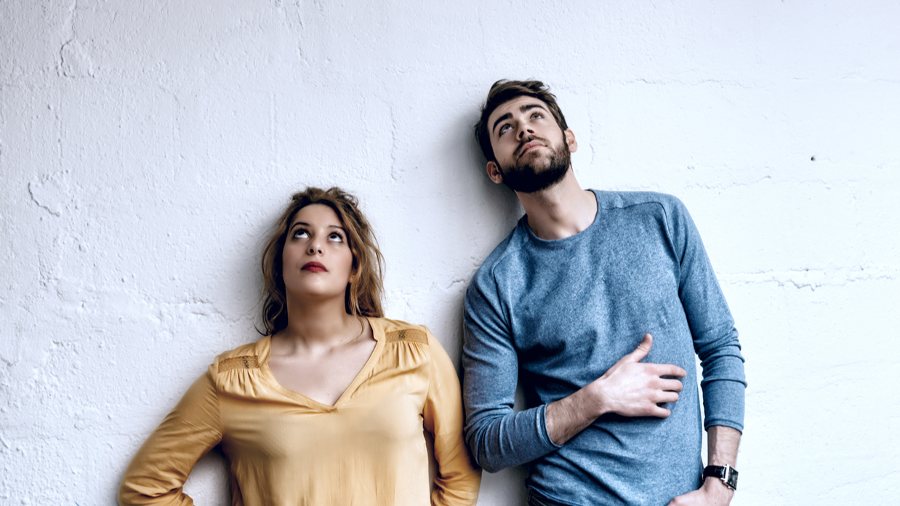 Is it true that the Bible singles out certain sinners as being worthy of death? Absolutely. But the list is a lot longer than we realize. In fact, the Bible even says this: “Therefore you have no excuse, O man, every one of you who judges. For in passing judgment on another you condemn yourself, because you, the judge, practice the very same things.” (Romans 2:1) The sharp sword of God’s Word certainly cuts both ways.

I alluded to the danger of self-righteousness in a recent article on the spread of monkeypox.

Let’s take a look at Romans 1, a passage often adduced when pointing to the sinful nature of homosexual behavior, both male and female.

We live by the Lord’s mercy far more than we know.

Are we right in understanding that Paul, writing under divine inspiration, denounced the sexual union of males with males and females with females as something contrary to God’s design and order? Absolutely. There is really no way around the plain meaning of the text.

Are we also right in understanding that Paul, writing under divine inspiration, said that people who practice such things deserve death? Certainly.

Also Gossips, the Proud, the Faithless

But that’s not all Paul said. These were his very next words in the same passage:

And since they did not see fit to acknowledge God, God gave them up to a debased mind to do what ought not to be done. They were filled with all manner of unrighteousness, evil, covetousness, malice. They are full of envy, murder, strife, deceit, maliciousness. They are gossips, slanderers, haters of God, insolent, haughty, boastful, inventors of evil, disobedient to parents, foolish, faithless, heartless, ruthless. Though they know God’s righteous decree that those who practice such things deserve to die, they not only do them but give approval to those who practice them. (Romans 1:28–32)

Who is the “they” Paul keeps speaking of? To put it bluntly, the “they” is “us” — meaning, “us” outside of God’s grace and help. Paul is speaking about the human race. Our race.

And notice the comprehensive nature of his list. “They” are not just murderers but also gossips. Not just haters of God but also the proud. Not just the heartless but the faithless. Not just inventors of evil but those who are disobedient to parents.

‘Those Who Practice Such Things Deserve to Die’

What a sweeping indictment. And what a jolt of reality, helping us realize just how sick and needy we are as a race. We live by the Lord’s mercy far more than we know.

All the more does this apply to us as Americans, since the more we speak of our Christian heritage the more accountable we become.

What if the Lord were to judge us based on the lyrics of the top 50 hip-hop songs? How would we fare?

Think They’re Worse Sinners? ‘Unless You Repent, You Will All Likewise Perish’

Or, for those feeling self-righteous at the moment, what if the Lord were to judge us by the secret thoughts of our heart? Or by the fantasies we entertain? Or by the words we speak behind closed doors?

All this reminds me of the opening verses of Luke 13, where it is written:

Understanding God’s perspective, then, does not take away our hatred of sin, as if all sin of all kinds was equal in His sight. (Many verses in the Bible indicate that this is not the case. Some sins are worse than others.)

Only in eternity will we understand the full meaning of songs like “Amazing Grace.”