The good news is, you don't have to be a hero — not on your own. 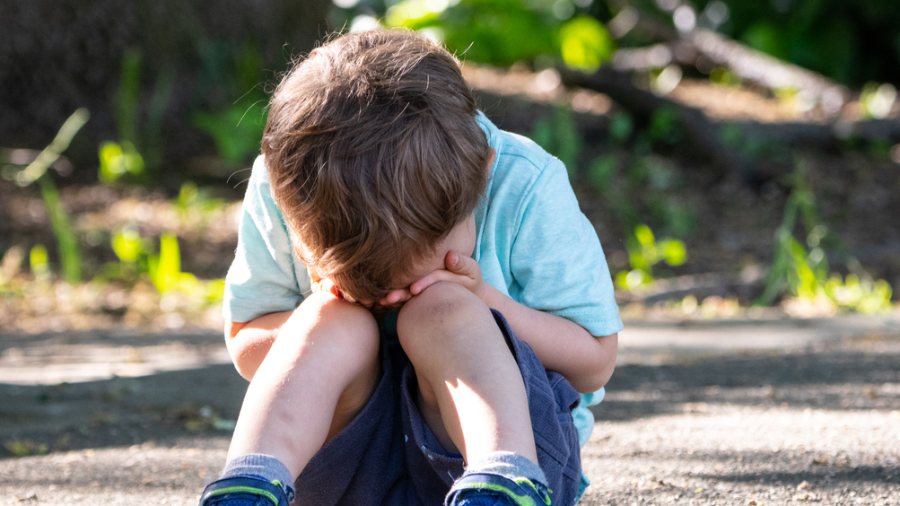 It’s only natural as we read or watch adventure stories to imagine what we would do. Maybe it’s just me, but I bet a lot of us tend to flatter ourselves, even subconsciously, as we picture ourselves in the story we’re consuming. We identify with the hero. Any character who acts less than heroic probably earns harsh judgment. (I, for one, enjoy yelling such judgments at my TV screen and book pages.)

Why isn’t she fighting back?

I can’t believe he’s frozen up like that. Move, you idiot!

What a coward. I’d never do that.

How can they not see that they’re on the wrong side? It’s plain to see who’s good and who’s bad here.

As I wrote a few years ago in honor of The Hobbit’s 80th publication anniversary, real “adventures” aren’t as enticing as the adventures we read about in stories. The adventures in the stories are actually crises in the story world. And when we face crisis in the real world, things aren’t so clear cut.

Information can be muddled or hard to come by. Discerning which “side” is right is difficult even for those with strong convictions. In fact, people with similar convictions end up bitterly disagreeing. And we’re not always as brave or helpful as we wished we were.

When I’m the Main Character, I’m Not So Heroic

Since the pandemic hit our shores, I’ve experienced the gamut of emotions and reactions, a lot of which I really don’t like. I’ve been afraid to the point of anxiety. Other times I’ve boasted of my moral convictions at the expense of loving my neighbor. I’ve allowed stress to unravel Christlike attitudes in myself. I’ve gone from being convinced that one “side” is correct, to being unsure, to being exasperated to the point of not caring. I had a short burst of charitable energy, then lost stamina and became self-focused again.

In short, I’m not the hero I wanted to be. But I was never meant to be a hero. None of us were — not on our own.

In greatest story ever told — the true story of which we’re all a part — God uses average people. He chooses Gideon, the least important man of the weakest family. He chooses Moses, an orphan who had killed, run away, and had a speech impediment. God chooses Esther, who was afraid for her life.

Look through the Bible, and you’ll see that God tends to use those the world overlooks. The ones who are weak, afraid, a mess. People like us.

The sooner we realize we’re not cut out for heroics, the better. Then we can truly offer ourselves up to God as the vessels we are. We can ask for his courage to flow through us, for his wisdom to guide us, and for his strength to not “grow weary of doing good” — no matter the “adventure.”

George W. Bush Impersonator: ‘There’s a God-Sized Adventure’ on the Other Side of Fear