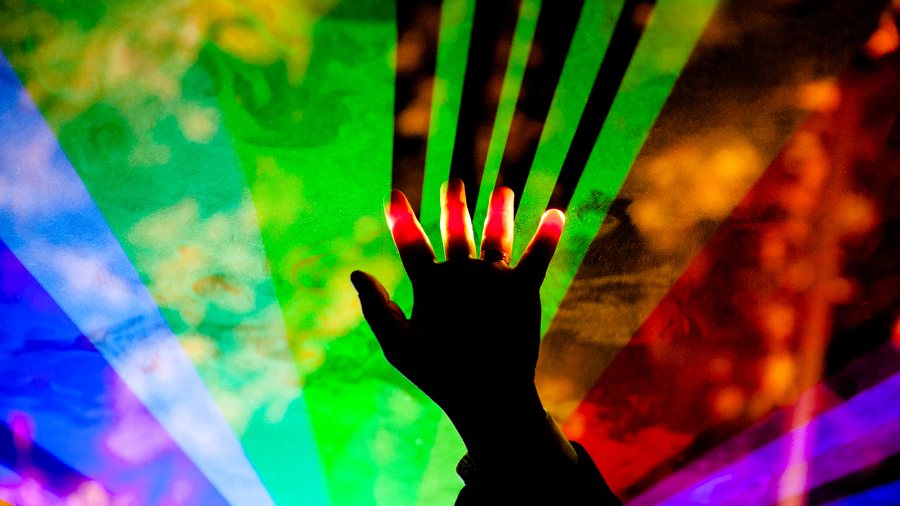 But before I share more with you, I’m going to say something very surprising.

One of the biggest reasons that LGBTQ+ activism has been so successful is because many of those who identify as gay or lesbian or bisexual or transgender or queer are really nice people.

They are not the moral monsters we were told to expect.

They are not all obsessed with sex.

They are not child predators or molesters.

To the contrary, many of them are the man or woman next door. Or the couple whose kids play with your kids. Or your boss or employee. Or your teacher or student. Or your brother or sister. Or your child or parent. Or your longtime best friend.

Many of them, in many areas of their lives, are more moral than many of us who are straight.

To each of you reading, I simply say this: Judge the tree by the fruit it produces. Watch the trajectory of the flight.

What happens, then, when you hear Christian leaders warn you about the evil gay agenda and the evil LGBTQ+ community? You don’t reject your gay (or bi or trans or queer) friends or loved ones or neighbors. You reject the Christian leaders, along with their message.

Yet that is only one side of the story.

The fact that is that homosexuality (and everything else on this spectrum) is contrary to God’s order and design, contrary to His best plan for humanity.

And it is a biblical principle that everything reproduces after its own kind.

Oranges reproduce oranges (not apples), cats reproduce cats (not dogs), and so on.

In the same way, truth reproduces truth (not error) and love reproduces love (not hate).

But when it comes to sinful or deviant behavior, what it reproduces becomes worse and worse along the way.

Bitterness can lead to anger, then to rage, then to murder, then to self-destruction.

Sexual immorality can lead to every kind of sexual perversion to the point of being unimaginably dark.

When it comes to homosexuality (and everything else on that list), there’s a reason that gay activism quickly became gay and lesbian activism. Then bi. Then trans. Then queer. Then, you name it (almost literally).

What We See Now

Or to see someone describe themselves as “just about your average multiracial, pansexual, transracially inseminated queerspawn, genderqueer, transdyke, colonized mestiza, pornographer, activist, writer.” (This is a literal quote.)

That’s why gay pride events, which used to be extremely vulgar and sexual, often flaunting the worst elements of their community, became much more tame and (gay) family friendly over the years, only to become much more sexualized once again. Something is wrong at the core.

That’s why drag queens, surely one of the least justifiable aspects of the gay community, have become front and center, from performing in churches to reading to toddlers (and shaking their hips for the little ones too!).

The fact that the headline even asks if ads featuring jokes about gay sex might be a “positive step forward” says it all. This is moral madness. This is perversion on steroids.

The article, by Matt Laviates, states:

“Recently, amid a flurry of rainbow-accented commercials featuring same-sex couples embracing one another, food delivery service Postmates debuted its ad campaign for Pride Month, leaning into the aspect of gay sex.

“‘If you’re a top, it seems like you can eat whatever you want,’ said the ad’s narrator, social media influencer Rob Anderson. ‘But if you’re a bottom, you’re expected to starve? Not this Pride.’”

Is it not surreal to read this with your own eyes? Is this not the very outcome we warned about years back, saying that the worst aspects of sexual deviation would be on display?

Progress Towards Perversion and Destruction

A sign of progress? Only of progress towards perversion and destruction. And these are major companies involved. God have mercy.

Has all sanity been lost? Have we crossed the point of no return?

The article also documents examples of pushback and criticism, right from within the LGBTQ+ community (although the reasons for the criticism are varied).

But the fact that our society has gotten to the point where major companies would dare to produce these kinds of ads says it all. This is part of the inevitable trajectory. This is what happens when you deviate from God’s design.

As a heterosexual male, I’m quite aware of the massive sexual sins in my own community. Adultery and pornography and promiscuity and rape abound. We are guilty as charged.

And as a ministry leader, I’m quite aware of the horrific scandals that have plagued the church in recent years. We have lost much credibility and made our Lord look bad.

But there is something fundamentally different when it comes to the trajectory of the LGBTQ+ activism.

Are there many who identify as LGBTQ+ who are appalled by the hyper-sexualizing of gay pride events? Absolutely. But there are many others who bring their kids along for the ride, wanting them to be exposed to the different aspects of their community.

To each of you reading, I simply say this: Judge the tree by the fruit it produces. Watch the trajectory of the flight.

Once again, you have been forewarned.

How the Triumph of LGBTQ+ Activism Has Negatively Impacted the Church