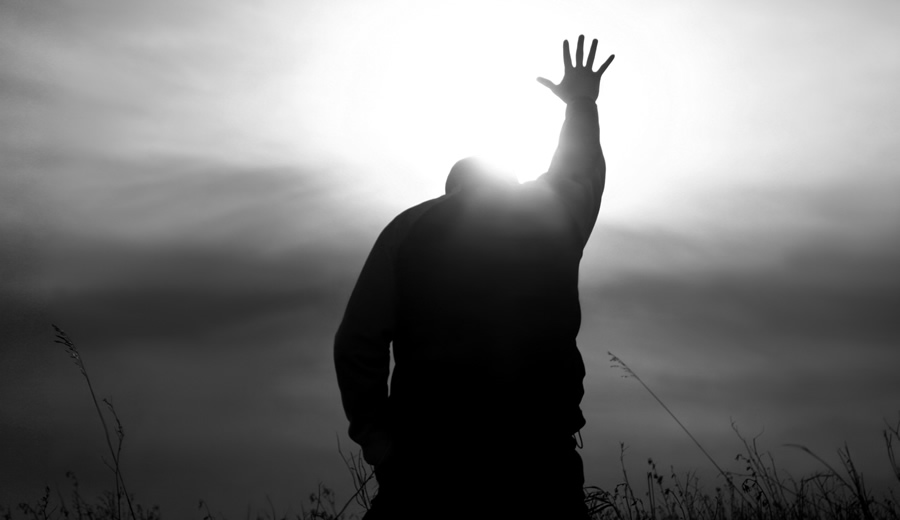 One of the things that sparks revival movements is a holy jealousy for the reputation and honor of the Lord. His name is being mocked in the world around us, and it breaks our hearts and drives us to prayer.

It was this kind of anguish, this kind of jealousy for the honor of the Lord, that helped bring about a dramatic breakthrough in the parish of Arnol during the Hebrides Revival (1949-1952).

The Breakthrough in the Stubborn Parish of Arnol

In the months prior to the spiritual visitation in Arnol,

People on the island [of Lewis] were inexplicably drawn to Christ. Without publicity, telephones, or Internet, they awoke in the middle of the night and felt compelled to gather in a farmer’s field or at a local parish church. Sometimes they did not make it — and instead simply fell by the side of the road, confessing their sins to God. Bars and dance halls shut their doors for good. Starting with the small town of Barvas, the entire Isle of Lewis turned from darkness to light. Entire towns were being converted to Christ, with the exception of the stubborn little parish of Arnol.

Arnol defiantly resisted the gospel. No one wanted to hear what Duncan Campbell [the principle leader used during the revival] had to say. In fact, the citizenry held opposition meetings to denounce the revival. Campbell and his fellow leaders knew the only answer was prayer.

Yes, leaders from Scotland were actually brought in to Arnol to preach against Campbell and the revival, hardening the people there to what the Spirit was doing. And so the revival hit a brick wall with the local people there. We’ll let Campbell tell the rest of the sacred story.

Speaking of these opposition ministers, he said,

Well, they came, and they were so successful in their opposition that very few people from this particular community came near any of my meetings. It is true that the church was crowded, it is true that people were standing outside that couldn’t get in, but these were people who came from neighboring parishes. Brought by coaches, brought by cars and what have you-but there were very few from this particular village.

Well you know I am very willing for that. I said, “Where will we meet?” “Oh,” he said, “There is a farmer and he is very willing to place his farmhouse at our disposal.”

It was winter and the church was cold. There was no heating in it. The people believe in a crowded church to provide its own heat. But here we wanted a warmer spot, and the farmer was approached.

Interestingly, the farmer wasn’t a Christian but was a God-fearing man with a Christian background. So, he was happy to open his house for prayer. Campbell relates:

I would say there were about 30 of us including five ministers of the church of Scotland. Men who had burdens – longings to see God move in revival. And we were praying and oh, the going was hard. At least I felt it hard.

That was the great burden of his heart: the honor of God was at stake. This man was jealous for the reputation of the Lord, and he was convinced that God had given the people a promise from Isaiah 44 that He would pour out His Spirit on the Hebrides – yet He was not doing it. This was a matter of the Lord’s honor. Would He, or would He not keep His word?

“But if I know anything at all about my own poor heart, I think I can say and I think that You know that I’m thirsty! I’m thirsty to see the devil defeated in this parish. I’m thirsty to see this community gripped as you gripped Barvas. I’m longing for revival and God, You are not doing it! I am thirsty and you promised to pour water on me.”

Then a pause and then he cried, “God, I now take upon myself to challenge you to fulfill Your covenant engagement!” Now it was nearing two o’clock in the morning.

What a holy prayer! And what an incredibly bold prayer, the kind of prayer that only a broken-hearted, faith-filled believer could pray. How did the Lord respond to this challenge? Once again, we’ll let Campbell describe it in his own words since he was there to see it.

What happened? The house shook. A jug on a sideboard fell onto the floor and broke. A minister beside me said, “An earth tremor.” And I said, “Yes.” But I had my own thoughts. My mind went back to Acts chapter 4 when they prayed the place was shaken.

When John Smith [the blacksmith] stopped praying at twenty minutes past two, I pronounced the benediction and left the house. What did I see? The whole community alive. Men carrying chairs, women carrying stools and asking, “Is there room for us in the churches?” And the Arnol revival broke out. And oh, what a sweeping revival! I don’t believe there was a single house in the village that wasn’t shaken by God.

And this is now taking place in the middle of the night, as the community is being stirred by the holy presence of God, only hours after ignoring the very meeting where Campbell had been preaching. The Lord Himself was jealous for His honor, and the Lord Himself acted to bring glory to His name.

When that same holy jealousy for the name and reputation of the Lord fills our hearts, we will see dramatic breakthroughs too. Is it not time, O Lord?

Excerpted and adapted from Michael L. Brown, Revival Or We Die. A Great Awakening Is Our Only Hope.