Climate Change? Covid Restrictions? A Lesson the Left Should Learn (But Probably Won’t): Question the Scientists Too 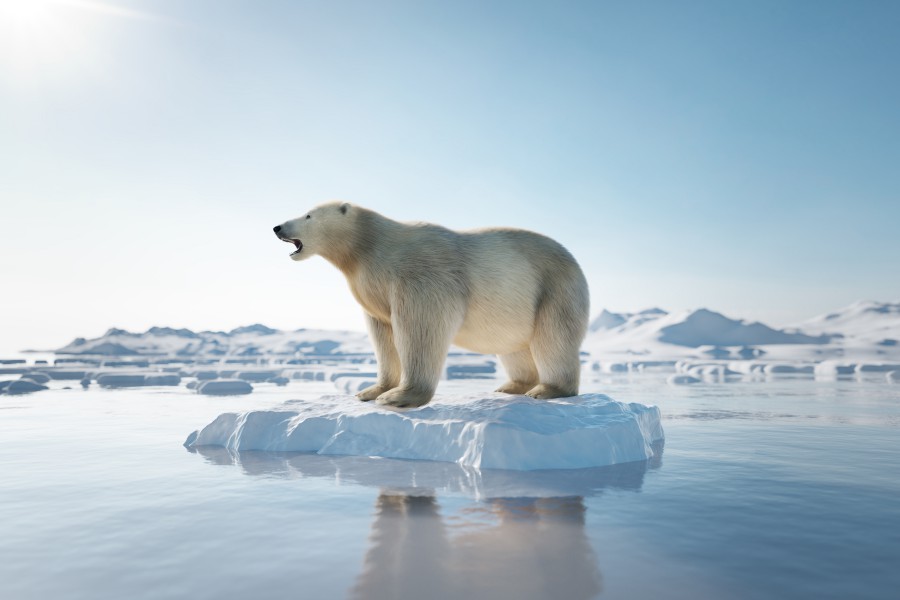 The headline, okay, was meant to get your attention, but it’s a serious question. Marx is one of the patriarchs of modern soft-leftism, especially the soft-left liberalism of the universities, and in this matter, his answers might upset them.

Here’s the background: Marx traced everything men do to economic causes. He built a big philosophy of history out of that idea, which proved disastrous. See the Soviet Union, Red China, Albania, North Korea, etc. He thought that a man’s social and economic condition would pretty much determine what he was going to do, and pretty much what he thought.

It’s a little more complicated than this, but basically: You may think you’ve come to an independent decision based on the facts, but Marx would tell you that you’re simply thinking what people in your socio-economic class think. That’s what we call “ideology.” Part of the genius of ideology is that you don’t know that you’re just thinking what people like you think. You think it’s just obvious.

He took this argument way too far, but there’s something to it. People do tend to believe the idea that benefits them most. See Jesus’ remark about the rich man and the camel going through the eye of a needle.

What About Climate Change?

What would Marx say about the COVID restrictions? About climate change? About pretty much anything Americans argue about? I’ll use climate change as the example, because it’s the one that Americans will be arguing about when the pandemic is over.

He’d say that people who make money from carbon-dioxide producing industries won’t believe in it because it threatens their ability to make more money. Modern liberals would nod their heads in agreement. They’d say those climate change skeptics are either just rich guys protecting their wealth or scientists getting paid to say what the rich guys want, or people those guys had fooled.

Then, because Marx was the kind of guy who liked annoying his friends, he’d ask “What about those scientists, academics, and politicians? What do they get out of it?” The modern liberals would say something about protecting the environment and serving the public good and leaving a better world for their children.

What would Marx say? He’d say: “Follow the money. And follow it in both directions.” This is true whoever’s right about climate change, or any other issue.

They Gain If They’re Right

Here’s where it gets fun. The greatest advocates of the idea that man is causing climate change all have a lot to gain if they’re right. They’re just like the people who make money from carbon-dioxide producing industries, but on the other side. They’re not necessarily the objective voices of science and reason they think they are.

Scientists know this. And if they don’t, their university’s administrators do. These are smart guys. They know how to play the game. A few years ago, when I started reading more on the subject, our local newspaper published a story on the Environmental Protection Agency. It gave $31.2 million, $9.5 million, and $3.65 million to the lead authors of studies it used to support its Clean Power Plan.

The scientist who got $3.65 million, a Charles Driscoll, even admitted to the Pittsburgh Post-Gazette that the result of his study was predetermined. “In doing this study,” he admitted, “we wanted to bring attention to the additional benefits from carbon controls.”

Universities typically received about 50 percent of the money that their researchers get in public funds if their research finds positive results, making them deeply dependent upon federal funding and likely to encourage studies which will come to conclusions that the government wants.

As Marx would have pointed out, $32.1 million tends to affect your judgement. Imagine what the press would say about a climate change skeptic scientist who’d gotten $31.2 million from the gas companies. Would the New York Times believe him? No, they wouldn’t. But they’ll believe a scientist who gets that much money if he proclaims man-made climate change.

What’s the liberals’ reason for believing the scientist who advocates climate change and disbelieving the one who questions it? Science, they say. To question man-made climate change is to be against Science. But there’s no such thing as “Science.” The term is just a big box for everything scientists do, an easy way to say “all that science stuff.” There is no Science in the sense of a single authority to which we should give our trust. There are only scientists.

And scientists are human beings like everyone else. They’re guys with families and mortgages and vacation plans, and their eye on a sports car they’ll get if they can find the extra money.They want the money to go to the conference in the Bahamas in January.

If they teach in a university, they’re guys looking to get tenure and those who have tenure are looking to climb the ladder. They want their name in the newspaper like anyone else, and they want their peers to admire them. In other words, they’re normal human beings.

As a group, they’re no more virtuous than anyone else. They’re not going to lose out on the goodies by embracing an unpopular theory. They’re just as likely as the rest of us to think something true when they might get paid for saying so.

They Should Listen to Marx

We don’t need Marx to see this. Most of us know how easily we’d be tempted to bend the truth if we got something out of it. Heck, I wouldn’t require $31.2 million. $5 million would be enough.

We don’t need Marx for this, but Marx is the left’s guy. They need to pay attention to what he would say about the climate change industry. Liberals have long liked to denounce the military-industrial complex. They should be just as critical of the scientific-governmental complex.

But they won’t be, because that would cost them money. As Marx expected.

David Mills is a senior editor of The Stream. After teaching writing in a seminary, he has been editor of Touchstone and the executive editor of First Things. He writes the monthly “Last Things” column for the New Oxford Review and a “Chapter House” column for The Catholic Herald. His previous article was Ireland’s as Bad as North Korea and Saudi Arabia, on that nation’s draconian restrictions on churches in response to the pandemic.