Seems trans rights matter only so long as you are a leftist. 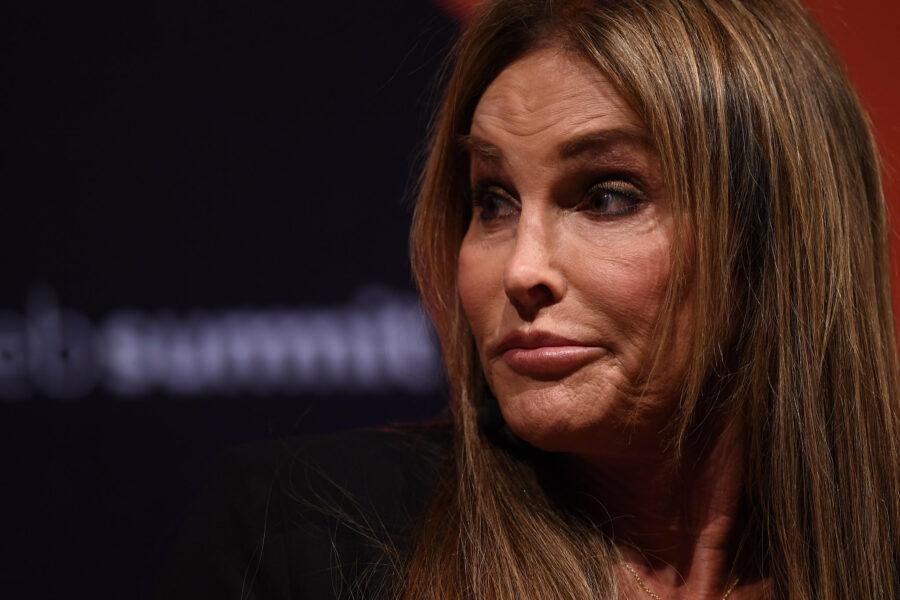 The next Governor of California? Ironically, not if trans activists have any say in the matter. After all, "Caitlyn" Jenner is a Republican.

In response to Bruce “Caitlyn” Jenner announcing his bid to oust California’s governor Gavin Newsom, Joy Behar said on The View, “He’s got this guy Brad Parscale running his campaign.” Later, Behar added, “I think that he should — she, rather, should take a seat and let somebody with the credentials take over a major state like California.”

Behar subsequently apologized for the “pronoun mixup,” explaining, “but, whatever, it just came out so I’m sorry if anybody was upset by that.”

But the damage had been done. Joy Behar had “misgendered” Jenner, something that I seriously doubt would have happened if Jenner had been running as a liberal Democrat rather than as a Republican. As Jenner explained in 2016, he gets more flak for being a Republican than he does for being trans.

That’s why it was not surprising that LGBTQ activists in California made clear that they would not be supporting Jenner’s gubernatorial bid. As expressed by Equality California:

Make no mistake: we can’t wait to elect a #trans governor of California.

But @Caitlyn_Jenner spent years telling the #LGBTQ+ community to trust Donald Trump. We saw how that turned out. Now she wants us to trust her?

More specifically, they tweeted, “After Trump banned transgender troops from serving in the military, attacked transgender students and even tried to allow homeless shelters to turn away trans women, @Caitlyn_Jenner STILL hired his former inner circle to run her campaign.”

But that was not enough.

Jenner’s character and motivation were now subject to judgment and criticism. As Equality California tweeted, “Californians — and #trans Californians, in particular — understand all too well the risk of electing another reality TV star who cares more about fame and money than civil rights, healthcare and the safety of our communities.”

But, since Jenner was a Trump supporter who is running as a Republican, the world’s best-known transperson is now the enemy.

Reaction of Left Says A Lot

This reveals something about the value system of the left, which, roughly speaking, can be explained as follows:

The worst enemy (and therefore entitled to the least favored status in the eyes of the left) is a white, heterosexual, conservative male, the very archetype of oppression, bigotry, and privilege.

Next after this would be heterosexual people of color who are liberal, with females being preferred over males (again, the oppressive patriarchy must always be overthrown).

In other words, the gay community makes up an even more protected minority community than do people of color.

Yet even gay “rights” can be trumped by trans “rights,” as more and more lesbian feminists are discovering.

There is even a derogatory acronym for such feminists today (both lesbian and straight), namely “TERF,” which stands for, “trans-exclusionary radical feminist: an advocate of radical feminism who believes that a trans woman’s gender identity is not legitimate and who is hostile to the inclusion of trans people and gender-diverse people in the feminist movement.”

So, trans trumps gay, which in turn trumps skin color.

Accordingly, a white, transgender, female-to-male (thus, putting this person in the hated class of white male) is entitled to more favored status than either a black gay man or a black straight woman, thus tipping the scale of “intersectionality.”

…If Trans is Right Party

Unless, of course, that trans individual happens to identify as conservative politically. In that case, trans status – the ultimate, favored status – means nothing, and all attacks on that individual are no longer transphobic. Even “misgendering” that person is hardly a punishable offense, since they have defiled their favored trans status by betraying the left.

In short, the highest value of the left is being leftist. All other statuses pale in comparison.