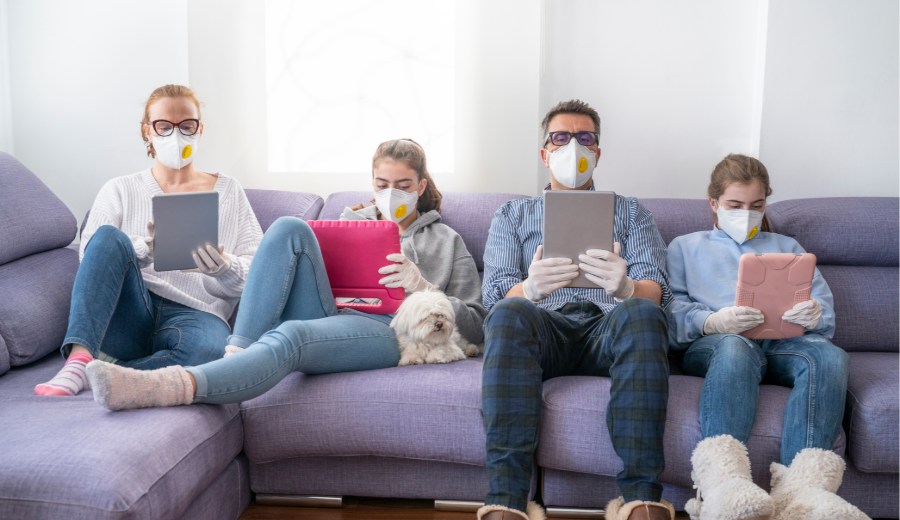 I am not minimizing the seriousness of the COVID-19. I lost a friend to the virus. Another friend tested positive for 45 days and lost two of her friends. Other friends have lost friends and loved ones. As I write, a friend in his 40s has been hospitalized again. These losses are tragic and undeniable. I’m simply questioning our response to the virus in light of the mass, national protests. What happened to all our fears?

I’m not a scientist, and I have zero expertise in the field of epidemiology. But it seems to me that only one of these two propositions can be true. Either our national shutdown was an overreaction, or we are about to see a massive spike in virus infections across the country.

Of course, there is the issue of apparent double standards when it comes to what is allowed and what is not. As I tweeted on May 31, “Want to go to a church service? Nope! You must stay home. Want to reopen your business so you can pay your bills and care for your family? Nope! You must stay home. Want to riot and loot and tear up the city? Have at it!”

You might say, “But no one is giving permission to the looters and rioters. They’re breaking the law and defying authorities.”

But what about the peaceful protesters?

According to a report on NPR, “Mass protests that have erupted over police brutality toward black people in America are raising concerns about the risk of spreading the coronavirus. But some health experts, even as they urge caution, said they support the demonstrations — because racism also poses a dire health threat.”

So, there is a lot to debate when it comes to policy decisions, and it appears that not even hindsight is 20/20 at this point.

But here’s the big question for me (and many others). Is this virus as dangerous as we thought or not? Is it as contagious? As deadly?

We are now hearing from the CDC that the fatality rate is much lower than was feared. In light of that, conservative commentator Steve Deace has raised some important questions for Dr. Fauci.

Now, with mass protests around the nation and with mixed signals from health experts about those protests, we are about to find out how dangerous COVID-19 actually is.

The state of California is still restricting church gatherings to no more than 100 people, even if you have a building that seats 5,000 and a congregation of 20,000. No more than 100 people in a service! (Unfortunately, the Supreme Court upheld this ruling, thanks to Chief Justice Roberts siding with the liberal justices.)

Yet multiplied thousands of people are gathering on the streets, standing in close proximity to each other, marching side by side, many of them not wearing masks.

So, again, common sense tells me that we are either about to see a massive spike in infections (which I hope is not the case but might well be) or we will soon feel foolish for over-quarantining. (To be clear, I am not criticizing the peaceful protesters and recognize their right to take a public stand.)

My personal tendency is to be full of faith, totally confident, and overly optimistic, jumping first and calculating later. But, as I wrote in my new book When the World Stops: Words of Hope, Faith, and Wisdom in the Midst of the Crisis, a little wisdom goes a long way. And so, over the years, I have learned to walk in both wisdom and faith, which are really two sides of the same coin.

I have also documented a number of cases where pastors boasted about their faith and flaunted government guidelines, only to die of the virus themselves.

And so, because I did not want to be presumptuous, as if I was an invincible 65-year-old, I followed a number of guidelines as well. I had sanitizing wipes in my car to disinfect my hands after shopping at the grocery store. And for a short time, Nancy and I also sanitized the grocery items once I brought them inside. After all, that’s what the experts recommended.

But then we were told that the virus could not be spread through inanimate objects after all. Or could it?

Either way, here we stand today, with some of the same voices that were screaming for extreme caution just a few weeks ago now modifying their tone.

We are about to find out whether the extreme caution was justified or whether we have been massively misled (even if sincerely) on a scale never seen before in our history.