What First Century Christians Could Teach Us Today 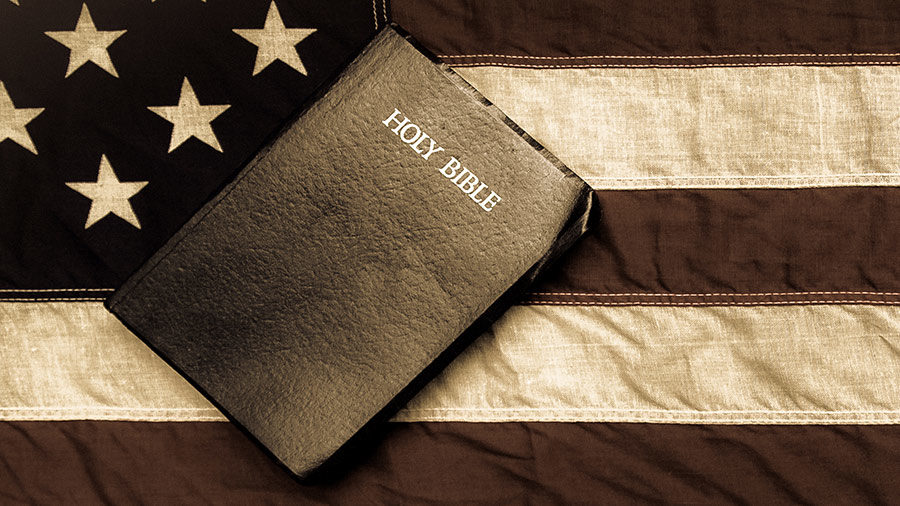 Growing up in a country like America where we get to vote and influence the government, it’s difficult to imagine what it would feel like to live under an absolute monarchy. Or a tyrannical dictatorship. Or an oppressive, all-controlling regime. Yet the early followers of Jesus not only lived in such environments, but they flourished and grew.

What can we learn from these early believers? What would they each us today?

Focus on the Great Commission

First, they would teach us that no matter who leads the nation, no one can stop the gospel. And no matter what form of government we have, the church can grow and thrive.

But they would remind us to put our trust in God not in government and not to confuse patriotism with the kingdom of God.

Second, they would encourage us not to get caught up in partisan politics, a concept that would have been largely unknown to them.

You see, in the Roman Empire, there were not rival political parties, with your vote making a difference between which candidate would come into power. You did not have Democrat vs. Republican (or the equivalent). And while there were different social and philosophical factions, there was not a political divide. For the most part, the emperor was supreme.

They still had to deal with the distractions of the flesh and the world, just as we do today. But partisan politics did not vie for their attention. Or consume their emotions. Or divide them as believers.

That’s why I say that they would encourage us not to get caught up in partisan politics.

Again, they might well encourage us to exploit our democratic liberties to the full and even to run for office, if some of us were called to do so. But I believe they would help us to step above the political frenzy that so dominates and divides our nation.

Christianity is Not a Spectator Sport

Third, they would remind us that the church is not a building, especially at a time like this when our church buildings are shut during the COVID-19 crisis.

In my just-released book When the World Stops, I have an entire chapter devoted to this subject, titled, “What Is Church and How Do We Do It?” And I am convinced this is one of the major lessons we must learn during this forced lockdown: the church is not a building and Christianity is not a spectator sport.

I would think that these first believers would be stunned to see our large church buildings and cathedrals. But it would not be because they had never seen magnificent buildings. To the contrary, those who were alive to see the Second Temple (which was destroyed by the Romans in 70 AD) would have seen something far more spectacular than our largest megachurch facility. And the Romans themselves knew had to build.

It’s just that the believers met in homes back then. There was no such thing as a church building. Consequently, a greater emphasis was put on being the church more than on going to church (although they certainly emphasized the importance of meeting together).

In this context, they would remind us that the preacher is not a performer. And the Body is not an audience. And, to say it again, Christianity is not a spectator sport.

This doesn’t mean that they wouldn’t welcome church meetings of all sizes and buildings of all sizes. It’s just that their emphasis would be put on every member of the Body being connected and activated. It would be on the priesthood of every believer.

The Power of the Spirit Can Rock the World

Fourth, these early Christians would remind us of the need to rely on the power of the Spirit. While they would rejoice in the many ways the gospel can spread today, ways that would have been unimaginable to them, they would encourage us not to lean on technology. Or human personality. Or worldly techniques.

Instead they would urge us to remember the words of Jesus, who said, “But you will receive power when the Holy Spirit comes on you; and you will be my witnesses in Jerusalem, and in all Judea and Samaria, and to the ends of the earth.” (Acts 1:8)

What other lessons do you think these first believers could teach us today?