What Do the Darwinists Have to Hide?

"The scientific evidence drove me into scientific heresy.... I embrace the theory of intelligent design." 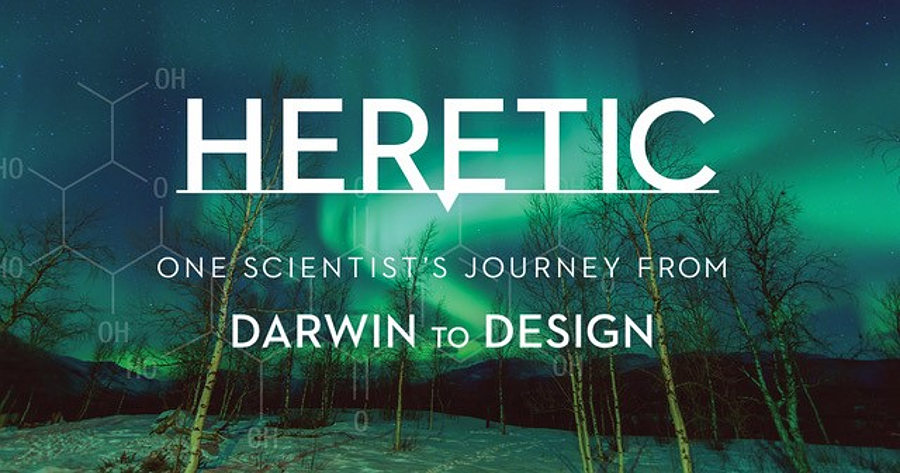 I (Matti Leisola) started my science career as a Darwinist. But the scientific evidence drove me into scientific heresy. I now reject Darwinism. And I embrace the theory of intelligent design.

The theory of intelligent design holds that the appearance of design in nature is real, not illusory. It holds that organisms are sophisticated information systems best explained by reference to an intelligent cause. The founders of modern science were convinced that nature pointed to design. And a growing number of modern scientists think so too. This group even includes some religiously skeptical thinkers.

The famous philosopher Antony Flew defended atheism for almost all his life. But in 2004 he changed his mind. “The argument to Intelligent Design is enormously stronger than it was when I first met it,” he wrote.

NYU philosopher Thomas Nagel — an atheist — endorsed a pro-ID book by Stephen Meyer. Then Nagel published a book with the pointed title Mind & Cosmos: Why the Materialist Neo-Darwinian Conception of Nature is Almost Certainly False.

There he writes that design theorists such as Michael Behe and Stephen Meyer have offered “empirical arguments … of great interest,” and should not just be reviled and dismissed. “The problems that these iconoclasts pose for the orthodox scientific consensus should be taken seriously. They do not deserve the scorn with which they are commonly met. It is manifestly unfair.”

Another tactic to discredit ID is to argue that God wouldn’t have done it that way. That is, he wouldn’t design certain biological forms that they insist are badly designed. Only a blind process like evolution would, they say.

But many of these “bad design” examples fall apart under scrutiny.

For example, they argued our eyes are wired “backward,” a jerry-rigged fix compliments of blind evolution. But we now know that “backward wiring” actually improves oxygen flow.

Another example: Organs deemed vestigial and useless have proven to perform valuable functions.

But there’s a more basic problem with these bad-design arguments. They rest on a bogus assumption. The assumption? If there is a God, he would design every organism to be maximally fit and free of pain or weakness — every creature a little god. That reasoning collapses when you tap it.

There are well-established theological reasons why a good and wise God would not create such a world. Particularly a world he knew would be peopled by fallen and sinful humans. Anti-design evolutionists ignore this rich body of theological reflection. Then they invoke a superficial theology of creation. Then they trash the strawman as incompatible with evidence from biology.

And if you call them on it, you get accused of talking theology in a science discussion. They deserve credit for brazenness, at least, since they introduced theology into the discussion. And badly at that.

Meanwhile, championing atheism from the university lectern gets a pass. Richard Dawkins lectured in Finland in 2005, and no petition was gathered against him, although he freely mixes religion and science. He even wrote a book called The God Delusion. Physics professor Kari Enqvist teaches at Helsinki University and openly mixes religion and science while saying that “faith in God is like a viral disease.”

Matti Leisola and Jonathan Witt are authors of the new book Heretic: One Scientist’s Journey from Darwin to Design, available at Amazon. The essay above is adapted from Chapter 11 of the book.

Darwinism Is a Cargo Cult

What a Friend We Have in Darwin