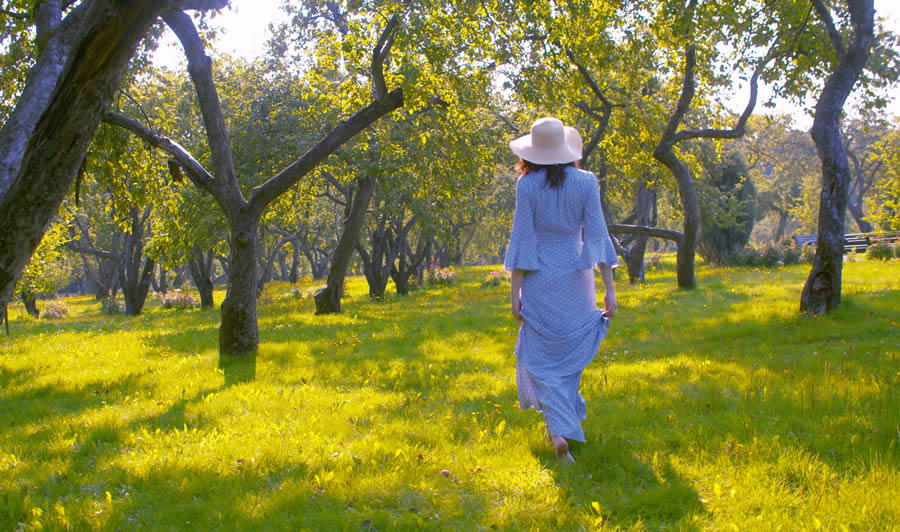 When it comes to standards of public decency, we’ve been on a downward trajectory for quite some time. Today, however, there are positive signs that the tide may have begun to turn.

This year’s Super Bowl halftime show surely marked a low point. For about 13 minutes, Hard Rock Stadium was transformed from a family-friendly sports arena to a seedy strip club stage. Sports fans looked on and concerned parents made kids look away as a scantily clad Jennifer Lopez and Shakira proceeded to twerk, pole dance and grab at body parts some still consider “private.”

But now the hopeful news. More than a thousand Americans have complained to the Federal Communications Commission about the raunchy spectacle. And the complaints continue to pour in.

In late 2018, I wrote about changes to “Fight Night,” an annual fundraiser for children’s charities in Washington, D.C. For nearly three decades, the event had catered to a stereotype of the American male fantasy. Wealthy, powerful men came to drink, smoke, and watch boxing matches. They were served by young, barely-dressed women.

More than a thousand Americans have complained to the Federal Communications Commission about the raunchy spectacle.

Then, at the height of the #MeToo movement, organizers began to see that this format was a perfect set-up for sexual harassment. So they changed it. They stopped constructing the event around male fantasies and went with a cleaner brand of fun. Servers dressed as referees. A code of conduct required guests to refrain from disrespectful behavior.

It’s hard to tell whether the change resulted from genuine soul-searching or just a pragmatic desire to avoid bad press. But either way, the result was real progress toward a more decent, civilized culture.

The most recent development in the battle for decency has to do with the lingerie retail giant, Victoria’s Secret. The company has come under fire lately for its provocative — some would say pornographic — approach to marketing. Its chief executive, Leslie Wexner, is stepping down amid scrutiny for his ties to convicted sex offender Jeffrey Epstein. Falling sales have led to a change in ownership, and a timely shift in the brand’s approach to advertising appears to be in the making.

One analyst described the Victoria’s Secret brand as having “lost its way.” But the store’s sexual marketing approach — and our passive acceptance of it — was merely a sign of an entire culture speeding headlong down the path to moral disaster.

From Sleeping to “Woke”

Many of us were asleep at the wheel.

For way too long, we allowed corporate America and the media to portray women as objects for male pleasure. Now we see public outrage over sex trafficking, sexual assault and harassment. And people are waking up to the connection between these social ills and the steady diet of “entertainment” that preys upon the male sexual appetite.

For way too long, the media has gotten away with increasingly sexual content. The voices pleading for a return to modesty have been mocked and labeled old-fashioned. But now, these cries are the cries of the “woke.”

Some of the “old-fashioned” moral values that marked our culture as civilized are becoming new again. And it is a beautiful thing.

When Going Back is Going Forward

Old-fashioned women were careful to dress and behave in a way that was modest and tasteful. A woman was viewed as degrading herself if she paraded around in public to attract attention to her sexuality. Today’s smart, modern women know that we do ourselves and our sisters a disservice when we dress in a way that draws more attention to our bodies than to our abilities and ideas.

Old-fashioned people shunned any man who took advantage of a woman’s vulnerability. Today’s #MeToo culture has zero tolerance for sexual exploitation or harassment.

We make true progress when we move closer to the moral law which has existed since the dawn of time.

Old-fashioned people knew that men and women were different, and they celebrated and honored those differences. Today’s feminists know that a man dressed like a woman, or even surgically altered, can never truly be a woman.

It’s refreshing to see a return to morality in this regard. We can only hope that as it takes hold, there will be reflection on the fact that it is, indeed, a return.

Moral values do not change, because they are based on the unchanging character of our Creator. So when it comes to changes in our cultural norms and habits, not all of them are “progress.” We make true progress when we move closer to the moral law which has existed since the dawn of time. When we think we are being “liberated” by moving outside of it, our society decays.