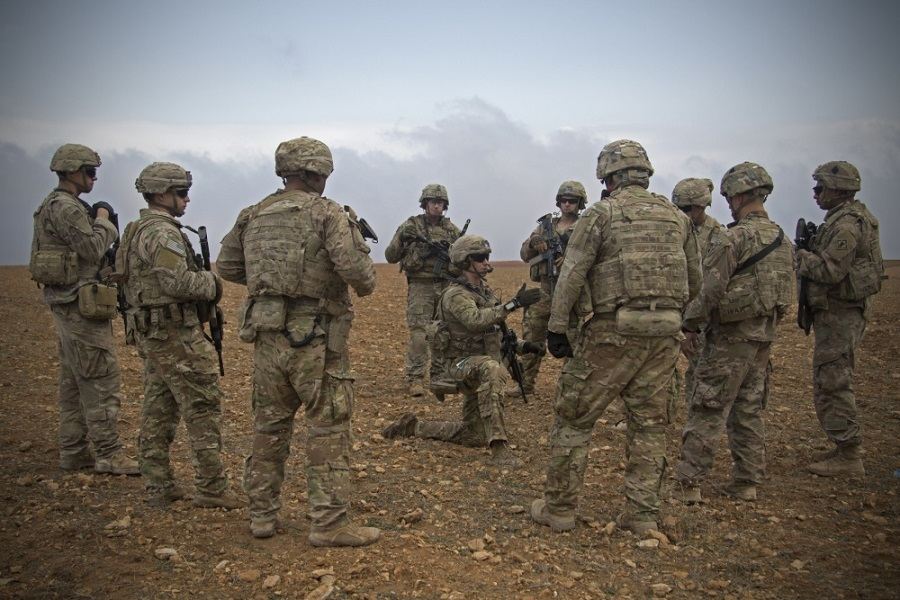 While most politicians and journalists barely mention the ongoing war being fought by our brave service members, this week’s deadly terrorist attack in Manbij, Syria, is impossible to ignore.

Two U.S. service members, a Department of Defense employee and a civilian contractor made the ultimate sacrifice in the Wednesday morning explosion, which occurred in the middle of a busy street. ISIS has claimed responsibility for the cowardly bombing, according to numerous reports.

This week’s tragic violence in Syria underscores why, since its inception, The Stream has frequently highlighted the urgent need to pray for our troops.

The most important takeaway from this tragedy isn’t about us, of course. It’s about four American families mourning the incomprehensible loss of their loved ones.

In the coming week, perhaps as early as today, the identities of these four fallen heroes will be released. Their flag-draped caskets will then be flown to Dover Air Force Base to be greeted by senior military officials and America’s newest Gold Star families.

The level of shock and pain being experienced by everyone affected by this tragedy – loved ones, friends and fellow troops – is unimaginable. Their lives have been permanently altered during a conflict that’s rarely in the public eye.

What really matters in America right now isn’t the divisive national debate that fills our television, computer and smartphone screens. It’s the selfless deeds performed by volunteer warriors like those who made the ultimate sacrifice on Wednesday, as well as their families.

As Americans, we must keep praying. We must also keep noticing.

Combat operations continued this week in Afghanistan, where U.S. troops have been serving and sacrificing for more than 17 years. Every single day, brave Americans serving in the combat zone put their lives on the line to defend the defenseless.

Here at home, a Tuesday ceremony at Fort Riley in Kansas honored thousands of deploying heroes, including 150 headed to Afghanistan.

“The success of 1st Brigade, 1st Combat Aviation Brigade and Sustainment Brigade over these last 12 months are a testament to (their commitment),” said U.S. Army Maj. Gen. John Kolasheski, as quoted by The Mercury. “Now they will have the opportunity to employ these skills to service of something greater than themselves.”

We are enormously grateful to these soldiers and their families as they embark on this long, difficult journey. May the Lord bless and protect each and every one of these courageous American patriots.

We are grateful to God for keeping these Air National Guard heroes safe while they served our country in the Middle East. Airmen with the Air National Guard’s 241st Engineering Installation Squadron return home to McGhee Tyson Airport from a deployment to the Middle East on January 12, 2019, in Tennessee.