This Week at War: Honoring the Fallen 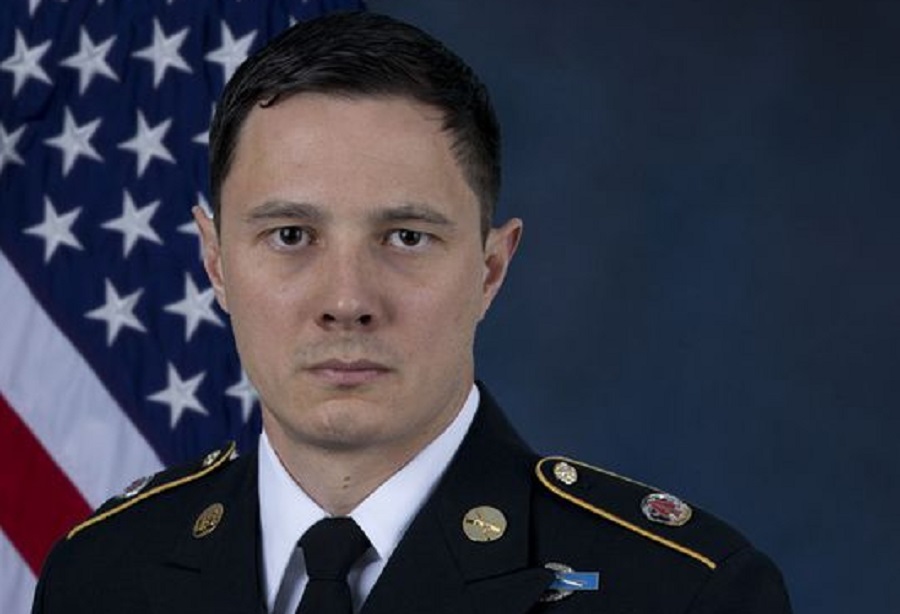 U.S. Army Master Sgt. Jonathan Dunbar wasn’t just a soldier. He was a father, a husband and a friend.

“He had a lot of respect for his wife,” childhood friend Brian Powell told the CBS affiliate in Austin, Texas. “More than once did he tell me ‘I had no idea how hard Army moms had to work.'”

According to the Pentagon, Master Sgt. Dunbar was killed by an improvised explosive device (IED) explosion in the northern Syrian city of Manbij on Friday, March 30. A British soldier was reportedly killed alongside Dunbar in the explosion. Both were Special Forces warriors for their respective countries.

As his close friend shared with KEYE-TV, Master Sgt. Jonathan Dunbar made the ultimate sacrifice for all of us.

“This guy laid down his life, not just for our country, but for our world, trying to make our world a more peaceful place,” said Powell.

Our prayers are with the Dunbar family. We will never forget his heroic acts in defense of freedom.

On Wednesday, a U.S. Air Force Thunderbirds pilot was killed when an F-16 Fighting Falcon crashed at Nellis Air Force Base in Nevada, according to Military.com. The incident is under investigation. On Thursday, the Air Force identified the pilot as Maj. Stephen Del Bagno. Please pray for Maj. Del Bagno’s family as they endure this devastating news.

In the African nation of Djibouti, a U.S. Marine Harrier pilot had to eject while taking off from Ambouli International Airport on Tuesday. Thankfully, the pilot survived and is reportedly in stable condition. Let’s pray for the pilot as he or she recovers.

Also on Tuesday, four brave U.S. Marines were killed in southern California when a CH-53E Super Stallion crashed in the desert. A CBS News report said the chopper was based at the Miramar air station in San Diego.

“Our thoughts and prayers are with the four U.S. Marines from the 3rd Marine Aircraft Wing who lost their lives in yesterday’s Southern California helicopter crash,” President Trump tweeted on Wednesday. “We pray for their families, and our great (United States Marine Corps).”

Indeed, we are thinking about and praying for for these four grieving military families.

Eighteen IEDs and 46 “pressure plate initiating devices” were seized from terrorists in southern Afghanistan on Saturday, according to NATO. The nighttime raid occurred in the Maiwand district of Kandahar province, which has long been one of the war’s most volatile areas. NATO said that Afghan commandos, who are being trained and guided by U.S. forces, have also seized explosives and mortar rounds from the Taliban in two additional raids over the past month.

After nearly a year in Iraq and Afghanistan, 285 Ohio National Guard soldiers are back home. The soldiers were conducting crucial counter-rocket, artillery and mortar missions in both war zones, according to the Guard. A Ohio National Guard soldier spends time with his new son after his unit’s welcome home ceremony on March 31, 2018, in McConnelsville, Ohio.

It’s hard to imagine how it must feel to meet your baby boy for the first time after returning from the battlefield. We are grateful to God that this soldier and his wife were blessed with such a heavenly gift. Welcome home, hero!

This Week at War: Taking Command