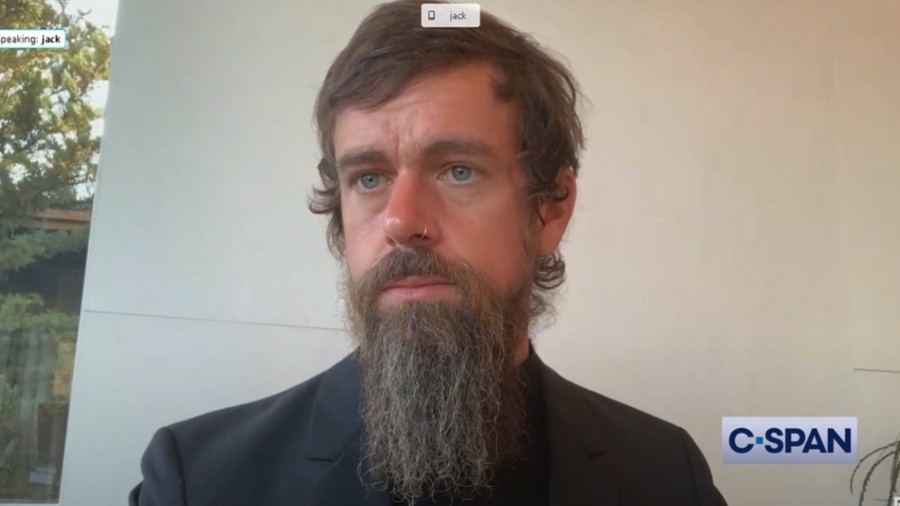 When people as disparate as John Cleese, of Monty Python fame, journalist Piers Morgan, and Intercept co-founder Glenn Greenwald raise their voices in concern, you know that there’s a problem. A very big problem. Censorship by the giants of media and social media has gotten out of control.

In other words, “Play by the rules we make, as uneven and biased as they may be, or we will silence you. And make no mistake about it. We have that power.”

I remember the first time Facebook shut down one of our ministry’s pages and locked me out, along with our page administrator. We had been falsely accused of hate speech, as a result of which we could not post anything to the page or access our account.

Thankfully, I was given the name of someone within Facebook who helped religious organizations, and after reviewing the complaints, Facebook apologized and reinstated our page.

Still, it was a jarring experience.

You work hard for years to cultivate an audience. You spend thousands of hours posting material and interacting with your followers. You build a constituency and they become your co-workers, sharing your material with others.

And then, suddenly, based on false charges by people who themselves are bigoted, you are shut down. Silenced. Cut off from your constituency. Unable to communicate or even explain what has happened. And if you dare cross the line again — so say the ominous warnings you receive the social media gatekeepers — you will be banned for life.

What kind of power is that? It felt like a personal violation.

But it’s not just the unfair censoring of social media. It’s the media itself, as illustrated by the virtual blackout of the Hunter Biden investigation by the left. It really is frightening.

A few days ago, I asked a friend of mine who is an ultra-Orthodox rabbi about his community’s voting patterns in recent years.

After explaining that they have largely voted Republican for some time now, he wrote: “I think that the support for Trump is more vocal because the two positions are so starkly contrasted — the left has lost any veneer of morality, their anti-Semitism is out in the open, their corruption is no longer questionable, they stand on the side of anarchy against law and order (which according to the Avot 3:2 [a citation from the Mishnah] and common sense is the primary function of a government) — and I think that the corruption of the media plays a big part in this — people are frightened of such an extremely corrupt media — in a certain sense the media is more powerful than government. A vote for Trump is a vote against the liberal media.”

Yes, “people are frightened of such an extremely corrupt media.” Are we that much better than oppressive regimes like North Korea, where the people are fed only what the government wants them to see and hear?

Here in America, we have an endless stream of news services from all perspectives, almost all of them available online in one form or another. But if the social media giants suppress the flow of that news according to their own biases, and if the media outlets we follow on the right or left are selective or even deceptive in what they report, then we will think we are getting the whole story when, in fact, we are not.

Glenn Greenwald and The Intercept

As for Glenn Greenwald, co-founder of the website Intercept, he resigned because his co-editors, all of them fiercely loyal to Joe Biden, would not allow his latest article to run. He explained, “The Intercept’s editors, in violation of my contractual right of editorial freedom, censored an article I wrote this week, refusing to publish it unless I remove all sections critical of Democratic presidential candidate Joe Biden, the candidate vehemently supported by all New-York-based Intercept editors involved in this effort at suppression. The censored article, based on recently revealed emails and witness testimony, raised critical questions about Biden’s conduct.”

They would not even allow him to publish it elsewhere, and they also declined his invitation to write a rebuttal to his article, challenging his points. And so, he resigned.

As for Piers Morgan, who seemed quite at home on CNN during his stint there, he slammed the media’s failure to report on the Hunter Biden investigation, saying, “Imagine if we switched the names around. Imagine if the story was about Donald Trump Jr. and Donald Trump. What would be happening?”

He added, “Do you think that the tech giants would be suppressing the story would the mainstream media be ignoring the story and say that it’s all just an unfair smear on the Trumps?”

Yes, “The job of a newspaper, of a television network, of anybody, frankly, in the media, who believes in freedom of speech and believes in journalism is to go and investigate the allegations the New York Post has made.”

Not if it might hurt Joe Biden’s chances for election.

John Cleese and the Censoring of Creativity

As for John Cleese, with reference to the creative process, he said, “I mean, if you’re going to come out with something really interesting artistically it’s going to come out of your unconscious, and if you’re having to edit everything you say before you say it then nothing it going to happen creatively — and also things that are rather lovely and funny in ordinary conversation, they’re not going to happen either, because everybody’s thinking ‘Ooh, somebody might [be offended]’.”

This, in turn ties in with the larger cancel culture, which is yet another, chilling aspect of censorship and silencing.

Shout our messages from the rooftops. Speak out all the more loudly and clearly. Investigate and study and research. Get to the truth and share the truth.

As Paul wrote, “For we can do nothing against the truth, but only for the truth” (2 Corinthians 13:8).