We See Sin So Clearly — The Ones We Don’t Commit 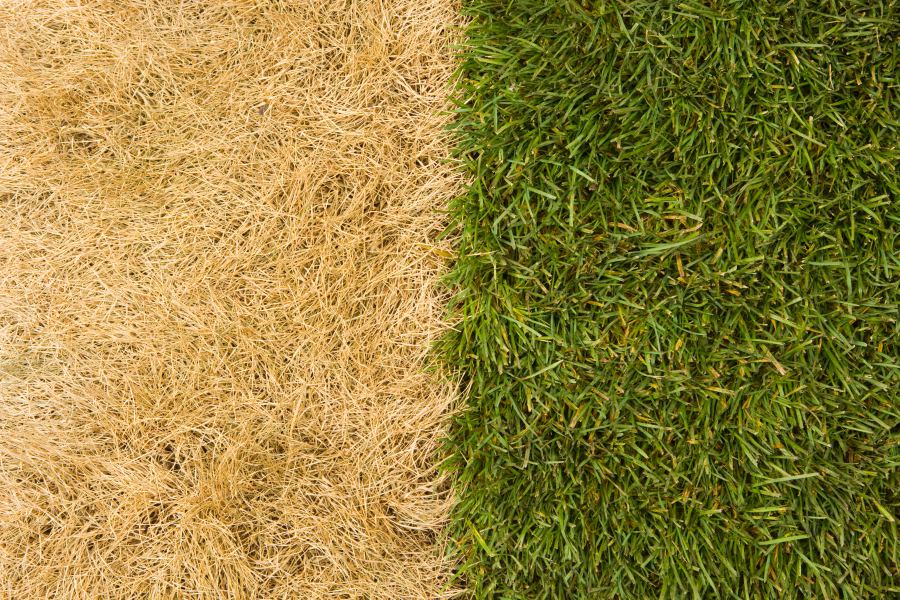 We are very fond, most of us, of condemning the sins we don’t commit. We see them clear as day, the way a surgeon sees a cancer in his patient. It’s all so clear. We can spot them a mile away, ten miles away — in other people.

I know this all too well. I’d like to think I don’t do that, but I do, almost certainly without realizing it. One of the sins I can spot ten miles away and love to condemn is — irony alert — other people spotting and condemning sins they don’t commit.

The Tricky Thing About Sin

Or don’t think they’re committing. That’s the tricky thing about sin. It doesn’t hide, exactly. We just can’t see it in ourselves. C. S. Lewis described this in The Screwtape Letters. The demon Screwtape explains how this works in an old woman who commits the sin of gluttony but thinks she’s doing the opposite. “She is a positive terror to hostesses and servants,” Screwtape says with pleasure. She sincerely thinks she’s being good when she’s being bad.

That’s true of us. Even Christians. We’re worse at seeing our own sins than we think we are. Speaking at least for myself, and, to be honest, for most of my friends. We find good-sounding ways to justify our sins, like indulging in the deadly sin of wrath. We call it standing up for the truth or speaking out, when we’re just enjoying the rush of yelling at other people.

And we can be smart enough to commit it while looking as if we aren’t. People think of wrath as a sin we commit with our fists or a bat, while screaming abuse. If we’re not yelling, we’re not angry. But we can be. We can also commit the sin of wrath with a silent knife in the back, while saying nice things to our victim. We may control the way we express our anger, so no one but the victim notices, but we still commit the sin of wrath.

It’s worse for serious Christians, I think. Worse because unlike the world, we actually think about sin, and because we think about sin, we can assume we think really insightfully about sin. But what happens in real life? Do we grow in discernment? Maybe. To some extent.

Here’s the trick we play. At each stage, we tell ourselves that we don’t have much, because we don’t have something bigger and better someone else has. And we don’t want much, just something a little bit better than we have. We have reasons: better safety record, better gas mileage, more room for the kids. All can be true — and still hide from us the fact that we envy someone else and we’re changing our lives to try to get what he has.

It gets weirder. The human heart can be so twisted that the guy with the nicest car possible can envy the poor guy with the Honda for his apparently simple life. We want something more, even if we convince ourselves that the something more is really something less. The very well-off can tell themselves, and everyone else, that their greed and self-indulgence are really burdens they carry for the good of others. Men in whose mansions I sat have told me this, with a straight face.

And here I am, spotting someone else’s sins in an article warning the rest of you about spotting someone else’s sins. Screwtape would laugh. Not a happy laugh, he being a demon, but a laugh. I’m pretty sure I’ve committed my own versions of this sin. Not about having more money than other people, but about the burdens of talent. Writers and artists can puff themselves up and claim to suffer for their art, to excuse themselves from normal human duties. Of even just being tolerable human beings.

We envy others. We even claim to envy people we don’t envy. It’s always about Me. What I have, what I don’t have. What others have that I think should be mine and not theirs. That’s Hell on earth, C. S. Lewis explained in the preface to The Screwtape Letters. “We must picture Hell as a state where everyone is perpetually concerned about his own dignity and advancement, where everyone has a grievance, and where everyone lives the deadly serious passions of envy, self-importance, and resentment.”

And no one in Hell has the slightest idea that he’s bound, trapped, by his own sins. He sees everyone else’s though — especially those he feels were directed against him. Lewis’s The Great Divorce offers great illustrations of this blindness in practice. The woman who ruined her husband’s life claiming she was only pushing him to be his best, for example, and the pompous bishop who refused to see the truth by claiming he was exploring the questions, and many others.

We’re really good at spotting sins. Unfortunately, those tend to be other people’s sins. Jesus warned us about this, in that speck and beams comment. He also tells us to judge not, lest we be judged by our own standard, which we’ll very likely fail — because we just don’t see how guilty we are.

David Mills is a senior editor of The Stream. After teaching writing in a seminary, he has been editor of Touchstone and the executive editor of First Things. His previous article was Willie Mays, Henry Aaron, and Why You Shouldn’t Feel So Bad About Yourself.