Getting Angry Makes Us Happy. God Says No 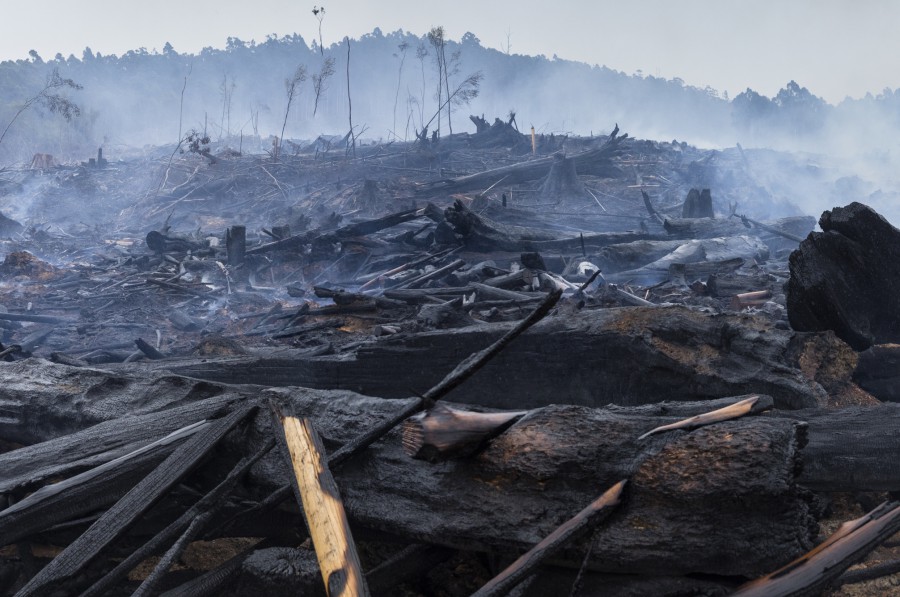 One of God’s harder rules is that He doesn’t want us getting angry as much as we’d like to. Getting angry makes us happy. We wouldn’t get angry so often if it didn’t. Especially when we can get righteously angry and direct our wrath against the enemy. That’s really fun.

And God says no. The Psalmist tells us to refrain from anger and forsake wrath. Paul tells the Colossian and the Ephesian Christians to put away all anger and wrath. James tells us that man’s anger does not produce the righteousness of God. Jesus explains that those who live by the sword — and angry words are swords we all carry — will die by the sword. He warns us that everyone who is angry with his brother is in danger of judgment. The wise men of Christian history since then kept repeating the warning.

So anger’s out. Oh course we can feel a true anger at injustice. But for most of us most of the time, that’s the “kids, don’t try this at home” version. We can tell it’s dangerous by how much we want to excuse to let go. I know all this very well myself. Much too well.

What’s so wrong with getting angry? One of the great Christian writers of the last century explains. Basically, it can kill the soul.

The Sin of Wrath

Dorothy L. Sayers wrote a great article called “The Other Six Deadly Sins.” One of them is wrath or anger.

Most people know Sayers now for her mysteries stories, starring Lord Peter Wimsey. PBS’s Mystery series ran a bunch of them. In mid-life, she stopped writing those and started writing a lot of religious things. She wrote on a level with C. S. Lewis, though even Christians don’t read her much nowadays. Sad.

Sayers begins her article with a humble-brag about the English. The Englishman likes everyone, doesn’t get too upset, avoids violence. Unlike, she says, the Irish. (The Brits gotta Brit.) She admits that “He has one besetting weakness, by means of which he may very readily be led or lashed into the sin of Wrath: he is peculiarly liable to attacks of righteous indignation. While he is in one of these fits he will fling himself into a debauch of fury.” She calls that kind of supposedly righteous anger “devil-born.”

We know the kind of person she means. The fire and smoke come off the screen. You can hear the screeching and the pounding on the table. Although sometimes, instead, the person writes with complete cold contempt. In those cases, you can see the sneer.

The Exploitation of Wrath

The hard thing, though, Sayers says, is that we don’t always recognize this kind of rage in people who think they’re doing the right thing. We don’t see it when people do it in the language everyone uses in the newspaper or political platform. We’re used to it there.

This could easily be us. The kind of people who read and write for sites like this care about the world. We see things going wrong, people doing and saying bad things, and other people getting hurt. Of course we get angry.

The system itself encourages us to get angry and to speak angrily. People write angry posts because angry posts get responses. People cheer you on. You’re telling it like it is. You’re speaking out. And you’re taking a stand! Other people attack you. You’re stupid. You’re a fascist. You’re a bully. But that works too, because the hostile readers still give you a clicks.

The world encourages this. Newspapers did then, Facebook and Twitter do now. “Nothing pays so well in the newspaper world as the manufacture of schism and the exploitation of wrath,” Sayers writes. “Turn over the pages of the more popular papers if you want to see how avarice thrives on hatred and the passion of violence.”

“To foment grievance and to set men at variance is the trade by which agitators thrive and journalists make money,” she continues. “A dog-fight, a brawl, or a war is always news; if news of that kind is lacking, it pays well to contrive it. The average English mind is a fertile field in which to sow the dragon’s teeth of moral indignation; and the fight that follows will be blind, brutal, and merciless.”

The Problem With Wrath

What’s the problem with getting so angry? Sayers mostly describes how it works. She does warn that letting yourself get so angry leaves you vulnerable to people who want to exploit you. “Above all,” she writes, “we must see to it now that our blind rages are not harnessed and driven by those men of the cold head and the cold heart — the Envious, the Avaricious, and the Proud.”

C.S. Lewis explained the danger in his classic book Mere Christianity. Getting angry changes us. It leaves a “little mark on the soul.” It makes a “twist in the central man.” Everyone who lets himself fly into a rage “has done something to himself which, unless he repents, will make it harder for him to keep out of the rage next time he is tempted, and will make the rage worse when he does fall into it.” We get addicted to anger. We become angry people.

What do we do, living in a world that constantly tempts us to let go? The almost universal advice of Christianity’s wise men is: Stop talking. As my grandmother said, if you can’t say something nice, don’t say anything at all. Which really annoyed me when I was 15. But she was right. I’d have a lot fewer little marks on my soul had I listened to her.

For some good short quotes about anger, see here. Like Billy Graham’s “Hot heads and cold hearts never solved anything.” For a theological treatment of God’s wrath and our anger, using the eighth century wise man Isaac the Syrian, see here. This podcast gives an easier explanation of Isaac’s teaching.