We are Being Played. Thoughts About Why We Lost June Medical Services 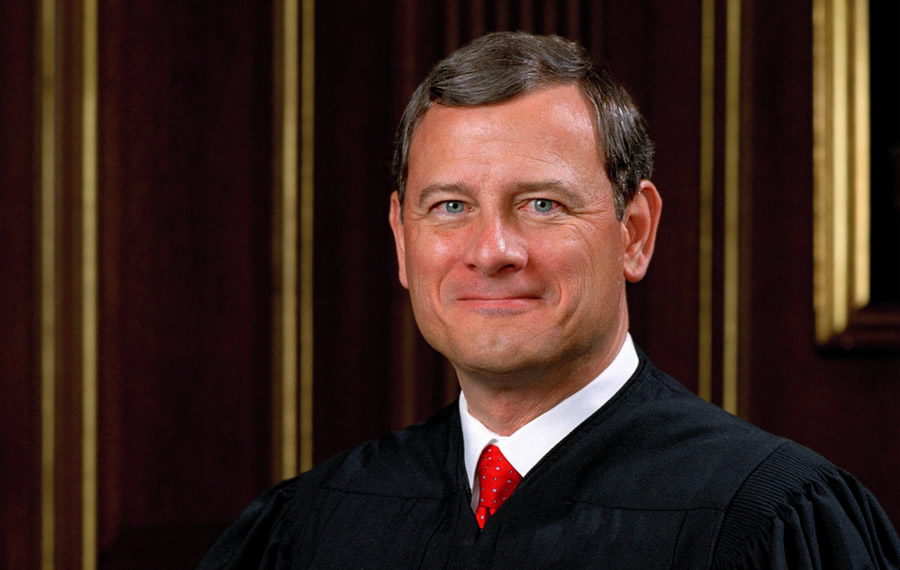 I worry that our friends on the national level may not appreciate what just hit pro-lifers in the Supreme Court’s June Medical Services ruling. They describe Gorsuch and Kavanaugh voting against the majority as a silver lining. If we only stay the course, one day we will reach the magic number of justices to overturn Roe v. Wade.

With and Then Against

You can say it’s the “Greenhouse Effect,” the cheeky way of describing how Republican-appointed justices seem to move left to please the New York Times’ Supreme Court reporter, Linda Greenhouse. Or that like other conservative justices, Roberts is susceptible to elite opinion. And that he’s a politician, primarily concerned with protecting the Court’s reputation under those pressures.

Whatever the reason, Roberts’ journey from the Texas ruling to the Louisiana ruling tells me that someone is always going to play that role. (By his logic in June, he will never vote to overturn Roe.)

We don’t need him, pro-lifers say. If Trump replaces one of the liberal justices with a conservative — someone is always going to be the Sandra Day O’Connor, the Anthony Kennedy — the “conservative” who votes liberal when it most matters. Someone is always going to be Lucy, yanking the football away from the pro-life movement at the last moment, just when we thought we had secured that magic fifth vote to finally restore legal protection to unborn children.

Today’s votes by Gorsuch and Kavanaugh means we’re getting closer, you say. I hope you’re right. But I don’t think so.

I think you’re assuming that Gorsuch or Kavanaugh won’t make the same journey Roberts did from voting pro-life to voting pro-choice. Given recent history, that’s a pretty big assumption.

The more likely scenario is that, should the Court seem to shift further to the Right —  say, with Amy Coney Barrett replacing one of the liberals — someone else will suddenly become the new Anthony Kennedy. Gorsuch or Kavanaugh will suddenly start voting to the left of his own previous record.

Gorsuch has already done this in Bostock. He even wrote the opinion, ruling that the 1964 civil rights act means that “sex” as defined in federal law also means “sexual orientation” and “gender identity” in an employment discrimination case. When it clearly didn’t.” Gorsuch had to do damage to the act and the Constitution to find that it did.

In 1992, Casey v. Planned Parenthood reaffirmed Roe v. Wade. It was a devastating blow to pro-lifers precisely because it was authored by three Reagan-Bush appointees. After twelve years of putting Republicans in the White House, that was all we had to show for it? Devastating.

In the years since, Republicans and pro-life leaders told us this would not happen again. No more Souters.

That was what the rebellion against Harriet Miers was all about in 2005. The conservative judicial establishment had spent decades building a bench and Dubya tried to stick us with his personal attorney? No way. No more Souters.

And yet here we are in the Summer of 2020. With June Medical Services. And the Bush-appointed Chief Justice taking David Souter’s place. He just told us that the last 28 years were for naught. The Court is exactly where it was in 1992. Roe will not go.

Perhaps I’m wrong. Perhaps Roberts, being a politician, is waiting until Barrett is on the Court, to move things back in the direction of a Roe reversal. 6-3 is an easier number to defend in controversial rulings than 5-4 (unless you’re a liberal, in which case you can afford not to care).

If I’m wrong, then yes, let us stay the course. That fifth vote is just around the corner! But if I’m right, Amy won’t fix this. As with Justice Roberts, there will always be some new Lucy on the Court, keeping the football just out of reach.

After the first 12 years, after Casey, we reassessed. We asked ourselves what went wrong. We plugged holes, we tried to do it right this time.

After the next 28 years, after June Medical Services, are we asking what went wrong again? Are we reassessing again? We should be.

Here’s my suggestions for this reassessment. I’m saying this as a long-time pro-life and pro-family activist, as someone who’s been on the ground in a liberal northeastern state.

We should reassess whether the systems on which we rely need to be replaced. Have more libertarian-oriented conservative organizations helped or hindered us? For example, has the Federalist Society served social conservatism well or, as John Zmirak has asked here on The Stream, did they deliver us to our doom? Has their famous list of acceptable justices been as pro-life as it should have been? Should we put together our own list?

After June Medical Services, is it time for an ideological civil war within the conservative movement? The other two stools of conservatism would not take this sort of betrayal lying down. Heck, the foreign policy hawks defected to the other party as soon as Trump won the 2016 nomination.

We should reassess tactics. Should we spend another forty years only working toward that magic fifth Supreme Court vote or also go back to trying to pass a Human Life Amendment? Should we work harder to change state laws? Should we even (gasp) support the few pro-life Democrats left, to try to keep that party from going completely over the edge?

Should we withdraw our support for the Republican party and vote for a third party like the American Solidarity Party? Or should we, at least, make the GOP work a lot harder for the pro-life vote than they do now? Should they pay a price for Roberts?

We should reassess strategy. Should we continue to focus tightly on the protection of the unborn or take up the broader range of issues suggested by the “whole life” movement? Or should we restart the movement with a full-on assault on the Sexual Revolution in toto, as Jennifer Roback Morse says?

Two things I’m not angry at are President Trump and the pro-life groups in Washington. Trump did everything we could have asked of him, more so than any previous President. But like his other fights against the Deep State, groups like the Federalist Society are all he has to work with.

The top pro-life groups in D.C. understand that. If there is to be an ideological rebellion within the conservative movement on behalf of the unborn, they are the ones to lead it. That is the reassessment that must now happen.