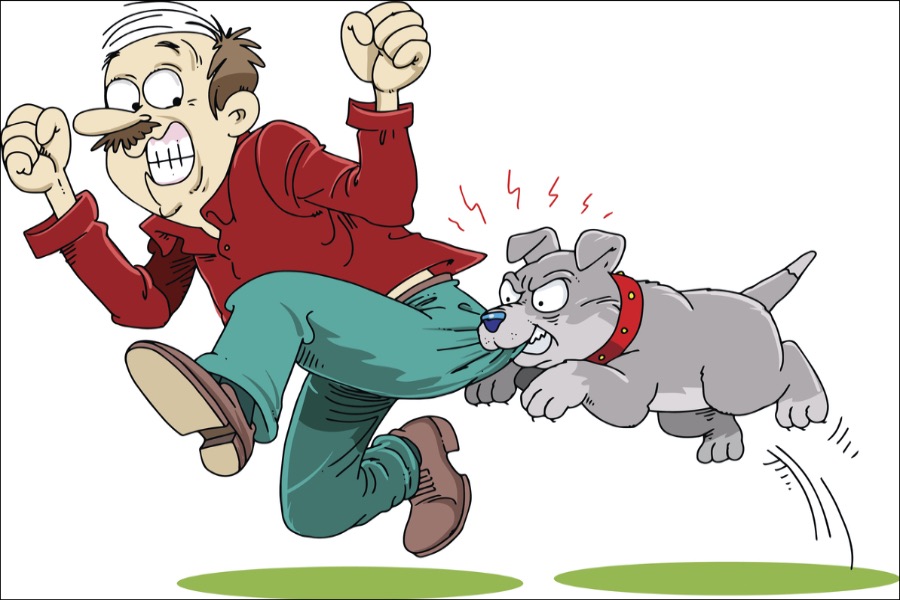 The headline for Philip Bump’s Washington Post op-ed reads, “Trump’s farmer bailout gave $21 billion to red counties and $2.1 billion to blue ones.” My first thought was, Well, that’s a “dog bites man” story if I ever heard one. Last time I looked at an election map, almost all the rural counties in America were red.

Bump’s facts support that quick opinion. As far as Trump and this money is concerned, the headline tells you almost all you need to know. But there’s still a “rest of the story” and it’s in Bump’s bias as he tries to make political scandal out of “dog bites man.”

Admittedly there’s a hint of bias in the numbers. Bump reports that counties that flipped from blue to red in 2016 got more cash, on average, than those that were red in both 2012 and 2016.

Statistics can be tricky, though. He writes, “It’s impossible to separate this generosity from the political nature of the places where the money went.” Sure. It’s equally impossible to separate the near-perfect correlation between (a) per capita consumption of mozzarella cheese, and (b) the number of civil engineering doctorates awarded. Or the strong correlation between the number of people who’ve drowned by falling into a pool, and the number of films Nicolas Cage has appeared in.

The point is, correlations may mean something or they may mean nothing. Mere numbers can’t tell the story; it requires some rational connection as well.

Bump tries to show this one means Trump is buying votes. It isn’t easy. He offers nothing by way of explaining those extra funds going to flipped counties, first of all. More importantly, he has to admit the obvious: “Trump won rural areas by 27 points, and rural areas are, for obvious reasons, more likely to have farms.” Red counties get more farm money because rural counties have more farms than, say, Manhattan. Thank you, Philip Bump and Washington Post, for telling us what we already knew.

Still he tries to spin it into presidential misdeed by asking a what-if question. It’s a form of inquiry we conservatives are familiar with, as in, “What if Donald Trump’s family members were credibly connected with billions of dollars of corrupt money gained via his connections. Wouldn’t the press be all over it?”

Bump’s what-if comes out completely lame. (Maybe the dog bit the man’s leg.) He writes, “It’s as though a Democratic president decided to tax Americans broadly to send billions of dollars to the largest cities. The recipients would overwhelmingly be members of his or her own party.”

Oh, these liberals. They’re just not good at these kinds of things. Not enough experience, I guess. So here’s a quick remedial lesson for Mr. Bump: A what-if question needs some if to it. That’s if, as in: “He wrote that as if Americans hadn’t already been broadly taxed for decades, with benefits pouring into the big cities.”

Oh, Yeah — That Tax on Americans

What is this broad tax on Americans, though? Bump explains it: “Trump imposed tariffs on products coming from China, a tax paid largely by American consumers. … This tax was then redistributed to farmers who had been targeted by reciprocal tariffs from China.” What he means, of course, is that these tariffs cause higher prices in American stores. Consumers pay for them, in the end.

This time Bump sees it. This time it’s convenient for him to see it. So it turns out the man didn’t bite the dog after all. It’s just the usual case of a liberal writer seeing what he wants to see. Bump’s headline might as well have read, “Country Dog Bites Man, Liberals Scandalized, Trump to Blame.”

Record-Breaking Year for Lies: How the Left Gets Away With It, and How You Can Help Stop Them

Beware of the ‘Fact Checkers’