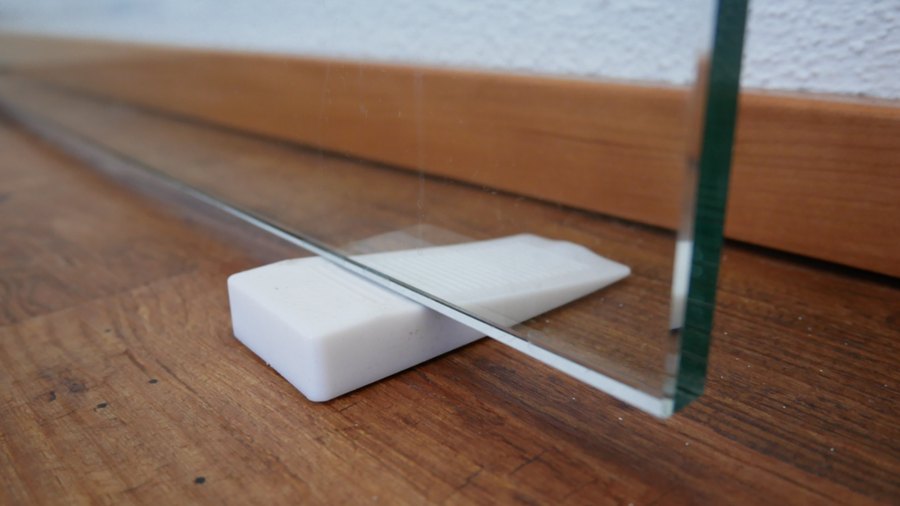 How do we decide between imperfect candidates? What should determine our voting choices when no political party is in complete harmony with the will and purpose of God?

To answer these questions, it is essential that we put the elections in their proper place.

All too often, though, we get so caught up in election fever that we lose sight of the fact that there is a massive difference between what the state can do and what the church can do.

An article published by the Capstone Report on July 31, 2018, made this excellent point:

What is an election? An election is not the place for witnessing to the lost or of showing the world how awesomely you live your Christianity. Elections determine the direction of public policy for a state. For Christians, we should approach an election as an opportunity to help the state to do its job — its God-given job.

What is the state’s God-given job? Protecting life and religious liberty for starters. (Check out this link for our extended treatment of Romans 13 & 1 Peter 2:13-17.)

So, the state has one job and the church has another job, and our vote has to do with the state, not the church.

Our vote helps put a wedge in the door to stop evil from taking over. But our vote will not change the fabric of the society. Only the gospel can do that.

But the state, by its very nature, will always be a mixed bag, with both good and bad coexisting side by side. The state is not the Messianic kingdom of God in any way, shape, size or form.

It’s the same with the world of politics. It will always be fleshly by its very nature.

The Ugliness of Politics Was Even Seen Between Our Founding Fathers

In fact, those of us who are put off by the level of savagery that exists in the political system should know that this goes back to the earliest days in our nation, dating back to the presidential battle between Thomas Jefferson and John Adams.

Things got ugly fast. Jefferson’s camp accused President Adams of having a “hideous hermaphroditical character, which has neither the force and firmness of a man, nor the gentleness and sensibility of a woman.” In return, Adams’ men called Vice President Jefferson “a mean-spirited, low-lived fellow, the son of a half-breed Indian squaw, sired by a Virginia mulatto father.” As the slurs piled on, Adams was labeled a fool, a hypocrite, a criminal, and a tyrant, while Jefferson was branded a weakling, an atheist, a libertine, and a coward. Even Martha Washington succumbed to the propaganda, telling a clergyman that Jefferson was “one of the most detestable of mankind.”

We actually expect politicians to lie and to attack their opponents. That’s why I wasn’t the least bit surprised with the results of my November 4 Twitter poll where I asked, “In your opinion, which of these four professionals would be most likely to lie in the course of doing their jobs? Politicians, pastors, physicians, or police?” Politicians took 90 percent of the vote. But of course!

All Candidates are Sinful, and God Wants Imperfect Governments to Punish Destructive Behavior

As the Capstone Report reminds us, “Christians must evaluate the candidates and party platforms in view of what God wants the state to accomplish. This must keep in mind a key truth: We live in a fallen world. Candidates are sinful. All of them.”

Our vote helps put a wedge in the door to stop evil from taking over. But our vote will not change the fabric of the society. Only the gospel can do that.

Before the age of voting, Paul urged Christians to pray for kings and those in authority “that we may live peaceful and quiet lives in all godliness and holiness” (1 Timothy 2:1). Of course, we also pray for their salvation (see v. 4). But Paul first told the believers to pray for these government leaders so we could go about our business as believers peacefully and quietly.

It’s the same thing today, except that we have the heavy responsibility and great privilege of electing leaders who will make major decisions that could potentially affect millions of lives. Our votes do count, and they can help determine the direction of the nation.

But our voting is one thing; preaching the gospel is another.

Only the Gospel Holds Power to Make Us New Creations

Our vote may allow us to continue to preach in a free country. But our vote will not change the hearts of sinners or set captives free or transform lives. Only the gospel can do that.

Accordingly, when it comes to the subject of abortion, our pro-life voting helped elect pro-life leaders who appointed pro-life justices to the Supreme Court, resulting in the overturning of Roe v. Wade. But unless the church continues to change hearts and minds when it comes to abortion, the backlash could lead to even more extreme abortion measures.

Of course, as I have emphasized repeatedly for many years, the gospel must come first, politics second. But our political choices should also be fueled by our gospel values, not in terms of confusing the two realms but rather of recognizing what each realm does.

When it Comes to Politics, Think Pragmatically

Let’s vote for the best people to make the best choices so that the gospel can flourish and citizens can live their best lives.

If the candidates’ flaws are so deep that, in the end, electing them would do more harm than good, that is one thing.

Otherwise, let us be pragmatic rather than idealistic.

You don’t buy a wedge for your door because it looks pretty but because it works.

Should We Put Up Political Signs in Our Yards?