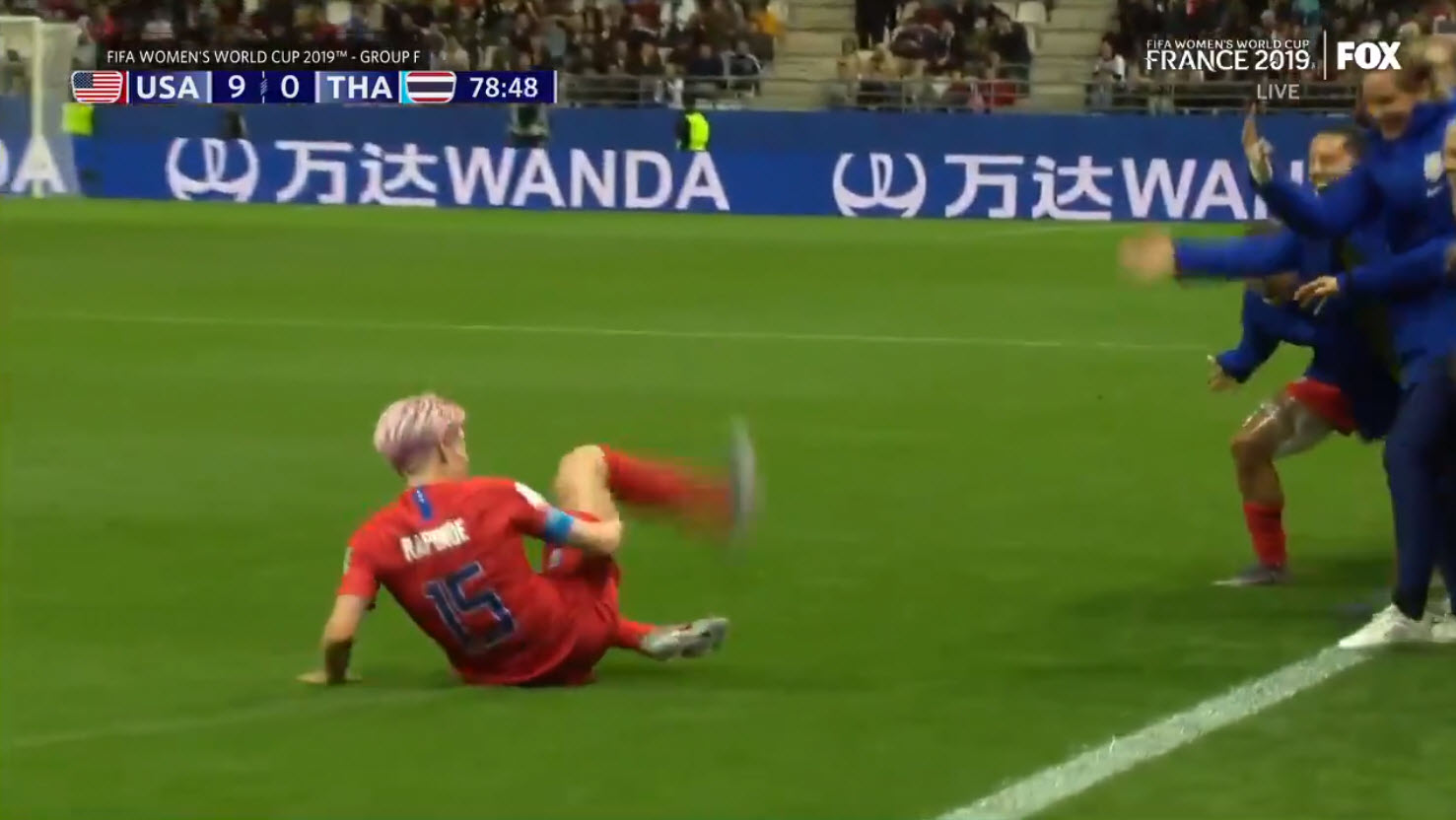 Do nothing out of selfish ambition or vain conceit.
Rather, in humility value others above yourselves.
Philippians 2:3

I once asked the philosopher Michael Novak which of his 45 books was his favorite. It was not one he was known for, such as The Spirit of Democratic Capitalism or Business as a Calling. With an impish smile, he let slip that his favorite ‘child’ was The Joy of Sports; End Zones, Bases, Baskets, Balls, and the Consecration of the American Spirit, written back in 1976.

Yes, I teach in a business school, but Sports is my favorite too. Novak argues that sports competition — and the resulting victories and losses — is one of the greatest life teachers. He quoted Albert Camus, “Sport was the main occupation of all of us, and continued to be mine for a long time. That is where I had my only lessons in ethics.”

Ethics, as Novak suggested, includes behavior between game plays, “The spirit of play is the invention of rules,” which encourages humility. This is the code, the etiquette of athletic competition.

Novak passed on to eternity in 2017. One wonders what he would have to say about today’s athletes spiking a football, degrading opponents or celebrating the self. The USA Soccer team won the 2019 Women’s World Cup. What would Novak, the Templeton Prize winner have thought about the behavior of the team and co-captain Megan Rapinoe?

What would Novak, the Templeton Prize winner have thought about the behavior of the team and co-captain Megan Rapinoe?

Rapinoe is an impressive athlete. She is the only player to score from a corner at the Olympic Games. She was a key player on the winning teams at the FIFA Women’s World Cup in 2015 and 2019, and the 2012 Olympics.

Rapinoe has modelled the accomplishment part of sports achievement breathtakingly. But what of the actual winning part of the equation?

“I deserve this!” said Rapinoe at the victory parade in New York City. She drops the F-bomb in a speech with children and Mayor de Blasio attending (and cheering along).

Novak, as if predicting her conceit, wrote, “In sports, dynasties rise and fall. No one dares to be too arrogant too long. Hubris and nemesis…” Luck, health, age, or competitors will be the end of every athlete. Physical punishment and career-ending pain is often the joke in the other football league; NFL stands for ‘Not For Long.”

“Each sport is for most a teacher of humility and reconciliation.” Novak reminds us that Fortune is a factor; and careers can end in an instant.

“To win, one must defeat both the other team and Fate.” As the cliché goes, “any team can win on any given Sunday…” Luck, good or bad, is always a factor and the mature athlete is humble and grateful. A convincing win does not require crushing the pleasure of competing — there is no honor in needlessly running up the score. Admirable winners are magnanimous.

“At the heart of play is love for the finite, the limited, the bounded. “Out-of-bounds” is the primal cry of play,” Novak said. Beating an adversary does not include humiliating an opponent.

Politics benefits from the spirit of sportsmanship. But what happens when politics invades sports? “The basic reality of all human life is play, games, sport,” wrote Novak; “these are the realities from which the basic metaphors for all that is important in the rest of life are drawn. Work, politics and history are the illusory, misleading, false world.”

The U.S. Women’s soccer team infused their win with politics: “U.S. women’s soccer star Megan Rapinoe says she’ll ‘probably never sing the national anthem again’ because it is an ‘F– You to Trump.’” blasts a headline.

Novak would be appalled, “The politicization of almost everything is a form of totalitarianism. The preservation of parts of life not drawn up into politics and work is essential for the human spirit.”

As the story goes, in the 1936 Olympic Long Jump, the German athlete Carl Ludwig “Luz” Long gave advice to the American Jesse Owens — Owens was unbeatable at the Berlin Games. They were competitors and became, well, fast friends. Owens got Gold; Long got Silver. “The two men embraced.”

In contrast, Rapinoe’s leg kick was a graceless insult. “Kicking” a hapless opponent when they were down and done crosses the line of dignity and sportsmanship.

Novak wrote, “If I had to give one single reason for my love of sports it would be this: I love the test of the human spirit.” How would Rapinoe and the American team perform on this test? The tasteless arrogance of “Drinking tea” as in Tea Party while beating the British. Non-stop end-zone celebrations over Thailand. And the intoxicated egomaniac parade down New York’s Canyon of “Heroes.”

Competition reveals our character. The 1920s Scottish track star Eric Liddel said in Chariots of Fire, “When I run, I feel God’s pleasure… to win is to honor Him.” When Rapinoe runs and wins, she feels but what she “deserves.”

“Sports…are organized institutions, disciplines, and liturgies; and also, in the sense that they teach religious qualities of heart and soul. … they recreate symbols of cosmic struggle, in which human survival and moral courage are not assured.” wrote Novak. Discipline is seen in self-control, not self-centeredness. “Perhaps what one learns best in sports are habits of discipline and poise under fire.”

“Sports,” said Novak, “are the high point of civilization–along with the arts, but more powerfully than the arts.” This is the Joy of Sports.

Jack Yoest is Assistant Professor of Leadership and Management at The Catholic University of America in The Busch School of Business, in Washington, DC. He is the author of the book The Memo: How the Classified Military Document That Helped the U.S. Win WWII Can Help You Succeed in Business.

Welcome to the United States of Resentment