A student with gender dysphoria was secretly brought to club meetings by the faculty without parental knowledge or approval. 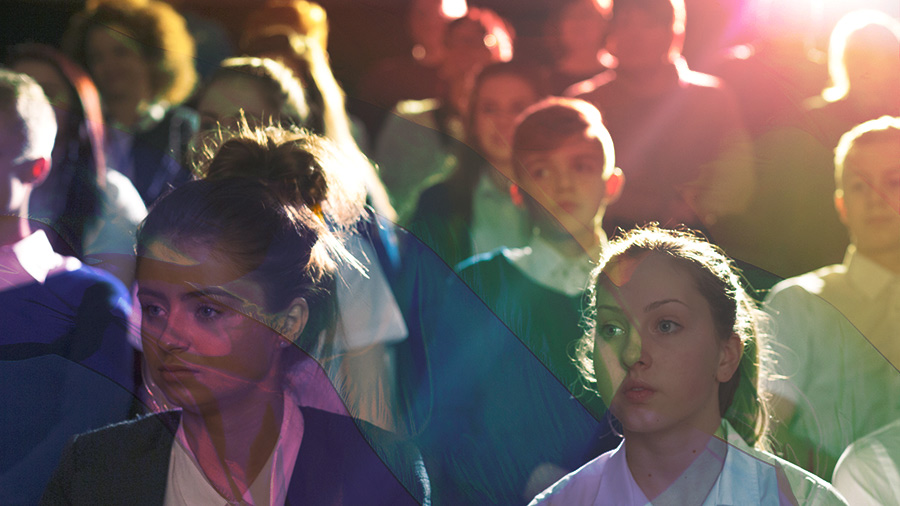 “We’re keeping it kind of on the down low because this is North Idaho,” school principal Mary Jensen said. In a recording obtained by Liberty Counsel, she admitted, “Kids who wanted to participate in the club did not necessarily want their parents to know.”

Faculty at Forrest M. Bird Charter School in Sandpoint, Idaho, secretly recruited students to join the school’s Gay-Straight Alliance. They started the group with help from local LGBT activists. Some of the secret meetings weren’t even held at the school.

Two parents learned about the meetings when their child forgot lunch. The mother took lunch to the school and found her child at the meeting. They objected. Their child, “Student Doe,” has high-functioning autism and gender dysphoria. The school ignored their request.

In response, Liberty Counsel sent the school a letter, listing several ways the school had violated the law. The school refused to back down, so the parents withdrew their child from the school.

“It is outrageous that this school would intentionally undermine parental rights in this manner,” said Liberty Counsel’s Mat Staver. “Parents have the fundamental right to know about and direct the activities and associations of their minor children.”

The school had no right to start the club, he said. It was “inappropriate” for school employees to lead and recruit for the GSA in their official roles. He argued that the school violated the state’s Code of Ethics for teachers. The code prohibits “using institutional privileges … for the promotion of political activities.”

The school defiantly asserted that it “will not comply with [the] demand” for its teachers to be present in a supervisory, rather than activist, capacity.

The school posted statement on its website claiming it did not violate the law. According to a Liberty Counsel lawyer, the school defiantly asserted in a letter responding to the legal aid group. The school said it “will not comply with [the] demand” for its teachers to be present in a supervisory, rather than activist, capacity.” The school did say it will refrain from recruiting more students. However, it refuses to divulge the names of current student members to their parents. Liberty Counsel and its clients are looking at legal action.

1) All student clubs must have written parent permission.
2) Non-curricular “student-led clubs” must be “student-led.”
3) Any attendance by school personnel is in their official capacity for supervisory purposes only.

The school believes it is helping kids by teaching them that identifying as transgender has no harmful effects. But according to the National Institutes of Health, as many as 94 percent of students questioning their gender identify with their biological gender by 18.

Liberty Counsel urges parents to contact the school’s board of directors. Parents should demand that the school board respect parental rights. The school staff who violated the Idaho Teacher Code of Ethics should be reprimanded. Parents have a fundamental right to direct the activities of their minor children.

According to the National Institutes of Health, as many as 94 percent of students questioning their gender identify with their biological gender by 18.

The school’s parent/student handbook requires a permission slip for field trips. Anyone other than a parent who picks up a child must have a note. But the school does not require a note for a child to get LGBT propaganda

Jensen admitted on the recording that the faculty started the club. “The adults … we spent months trying to do this thing.”

Jensen was recorded admitting, “We decided not to do activism at first, because that’s a big step.” She went on, “Once they get the club going, the next step is to start community events —probably next year.”