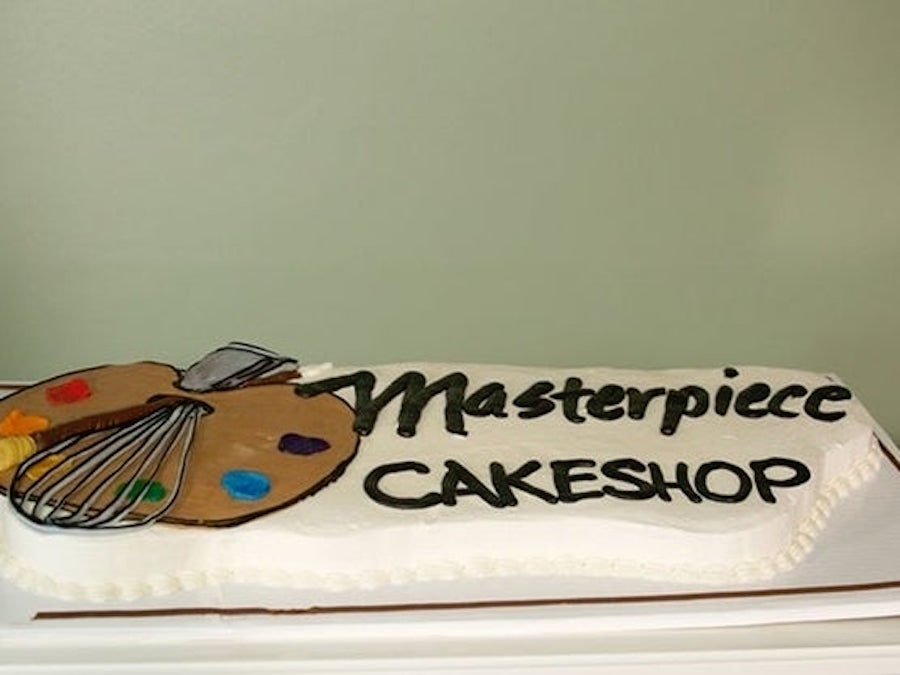 You’d think the moral bullies would leave Jack Phillips alone. The Colorado baker had declined to make a cake for a same-sex wedding due to his religious beliefs, and gay activists went after him. They pulled in the Colorado’s Civil Rights Commission.

Now’s he’s back under fire. Even after his victory at the Supreme Court in June of last year. The majority held that Colorado’s Civil Rights Commission was wrong to punish him for refusing to make a same-sex wedding cake.

They didn’t rule on whether a baker could refuse based on religious beliefs to service LGBT members. The court stated that the state agency has subjected Phillips to anti-religious bias. The agency described his Christian religion as “one of the most despicable pieces of rhetoric that people can use.”

The agency described his Christian religion as “one of the most despicable pieces of rhetoric that people can use.”

Phillips filed a lawsuit against the state’s civil rights agency over the mistreatment. But his troubles weren’t over.

Transgender Autumn Scardina called his business requesting a cake celebrating his transition from male to female, as well as his birthday. Scardina wanted a cake that was blue on the outside and pink on the inside. Phillips refused. So Scardina filed a complaint with the state’s civil rights agency.

The state began looking into the complaint, but ended up dismissing it as part of an agreement where Phillips dismissed his separate lawsuit against the agency. Colorado Attorney General Phil Weiser said the constitutional issues may be decided down the road, but not through that case.

Scardina’s attorneys then filed a lawsuit against Phillips last week. They cited the state’s consumer protection law, anti-discrimination law and public accommodations law. They are attempting to use Phillips own statements against him. Phillips had said he would be happy to create a cake for birthdays.

However, on his Masterpiece Cakeshop website, it says that Phillips will “happily create custom cakes for anyone,” but he won’t “create custom cakes that express messages or celebrate events that conflict with his religious beliefs.”

Jim Campbell, senior counsel with the Alliance Defending Freedom, says the lawsuit merely rehashes old claims that were dismissed by the state. He says the lawsuit “stumbles over the one detail that matters most: Jack serves everyone; he just cannot express all messages through his custom cakes.”

In a video, Phillips explained, “It’s not just same-sex weddings I don’t make cakes for. I also don’t make bachelor party cakes or Halloween cakes with witchcraft or demons.”

Scardina has plenty of other options for obtaining a gender transition cake.

Scardina has plenty of other options for obtaining a gender transition cake. There are other bakeries in the area that do not have religious objections to making one. He doesn’t need to have Phillips make his cake.

Scardina has an agenda, which is to force Christians — starting with this Christian baker — to comply with beliefs that go against their faith. LGBT activists want Christians to compromise or go out of business. They’d rather Christians compromised, because that’s the bigger victory. It’s part of an process of stamping Christianity out of the public sphere and more.

The Supreme Court had another opportunity to decide this issue on the merits, but it also avoided it, ruling on a narrow issue. This involved the Sweetcakes by Melissa case, involving an Oregon couple that declined to make a cake for a lesbian couple. The court remanded the case to the trial court, and instructed it to decide the case in the light of the Colorado baker case, which found that the government agency had animus against the baker.

Maybe the Supreme Court will finally issue a decision on the merits of this controversy, but who knows. They may continue ducking it, piece by piece.

Democrats Keep Losing Elections. So Now Some of Them Want to Pack the Court