UK Mother Under Investigation, Spends 7 Hours in Jail for Calling Transgender a Man 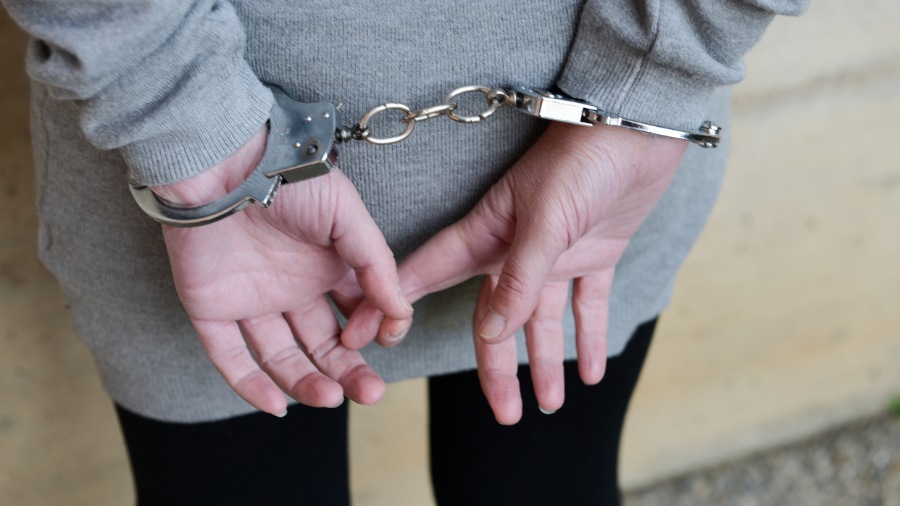 A British mother was arrested in front of her children and spent 7 hours in jail for calling a transgender activist a man online, the Daily Mail reports.

“I was arrested in my home by three officers, with my autistic ten-year-old daughter and breastfed 20-month-old son present,” wrote Kate Scottow, 38, on an online forum called Mumsnet, The Daily Mail reported. “I was then detained for seven hours in a cell with no sanitary products (which I said I needed) before being interviewed then later released under investigation … I was arrested for harassment and malicious communications because I called someone out and misgendered them on Twitter.”

The Mail reported on Sunday that they obtained High Court papers referring to an ongoing investigation of the Scottow. The Mail found that these papers claim Scottow posted “defamatory tweets” about Stephanie Hayden, a lawyer and activist who identifies as a transgender woman.

A U.K. judge issued an interim court injunction which prevents Scottow from referencing Stephanie Hayden “as a man” or referring to Hayden’s “former male identity,” the Mail reports. Scottow said she holds a “genuine and reasonable belief” that a human ”cannot practically speaking change sex.”