Why Are We Trying to Gain the (Moral) Approval of the Left? 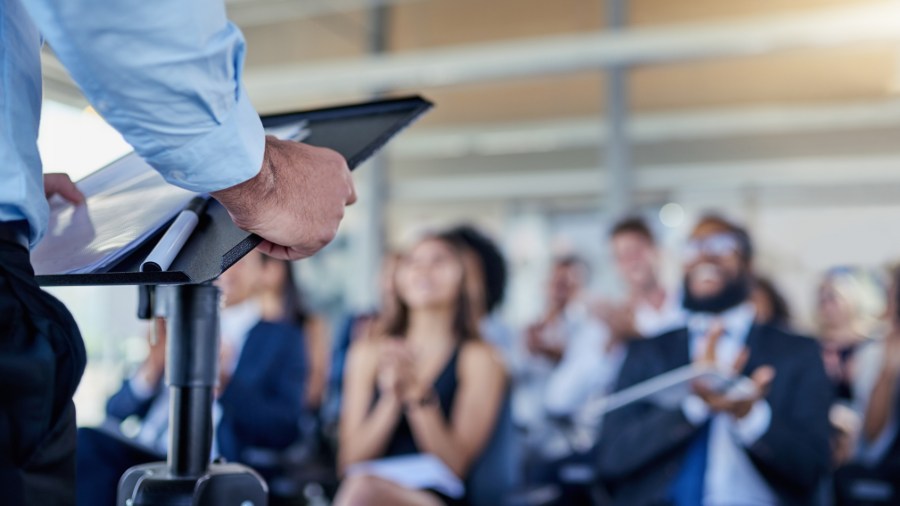 I’ve seen it time and again in the Christian entertainment industry. A new Christian film is coming out, and we’re excited to announce that so-and-so, a famous secular director, is involved with the project. We seem to have forgotten, though, that only a few months earlier we were boycotting that very director’s films because of their immoral, anti-Christ message. Now, we revel in his validation. Why?

To some extent, this happened with the Covington Catholic school boys. We who voted for Trump somehow felt we had the moral obligation to say something about their allegedly bad behavior, since, after all, they were wearing MAGA hats. And by extension, if we voted for Trump, we were responsible for the behavior of these teens.

Yes, the “logic” is beyond twisted. But I was told this quite directly on social media, with questions like, “So, now, will you reconsider your support for Trump?” As if my pro-life vote for him and against Hillary was directly tied in with the alleged actions of these kids.

So, to prove our morality to the watching world (especially since a Native American elder was involved), we must express our moral abhorrence. “I am mortified by their behavior and in no way do I support it!”

And to whom, exactly, were we telling this? To whom did we want to make this important point? Whose favor were we courting?

Yes, the Scriptures call us as believers to have a good reputation with outsiders. Our personal lives and conduct should be above reproach. But that’s another thing entirely.

I do agree that it’s healthy for us to express our differences with the president when appropriate. This hold true because much of the Church has moral conflict over his presidency. That’s why I’m glad to repeat that he’s not our Savior, but that we should continue to support him.

And, in the entertainment world, I can understand why we appreciate the endorsement of a talented, yet ungodly movie producer or actor or musician or singer. As skilled professionals, they’re telling us “Well done,” despite our moral and spiritual differences. And perhaps God will use them to open key doors for exposure. If that’s the case, great.

But do you really think Jesus would have been excited to learn that the religious leaders of his day really liked his teaching? That Paul wanted the Roman government to know that he, too, was outraged over the latest moral atrocity? Seriously?

In my early years of engaging LGBT activists, the subject of violence of gays often came up, and I made my position quite clear: If someone wanted to attack someone in their community, they would have to get past me first. I stood for the full and equal protection under the law.

In that same spirit, when word got out of a fatal shooting at gay club in Tel Aviv, I was one of the first to condemn the shooting publicly. We still didn’t know who was responsible, but I immediately stated that this was inexcusable and ugly, without religious justification.

But I would have been deceiving myself if I thought this now made me a “good guy” in the eyes of these activists. To the contrary, they still perceived me as their enemy, they still felt my words were violent and harmful, and they still took public (and quite caustic) difference with my stands.

We feel we need to apologize, or to explain, or, whenever possible, do our own virtue signaling to prove to them how decent we are. Why?

They simply understood that I did not condone violence against gays, in particular, in the name of religion.

So, in their eyes, I was still evil. Just not that evil.

The fact is that the left is not seeking our moral approbation.

Those who are shouting their abortions are not hoping we’ll understand.

The liberal leaders of New York who lit up the spire at One World Trade center in pink to celebrate the passage of the state’s radical abortion law are not worried about what we think.

To the contrary, they are proud of their positions to the point of being brazen. Yet we, somehow, feel we need to apologize, or to explain, or, whenever possible, do our own virtue signaling to prove to them how decent we are. Why?