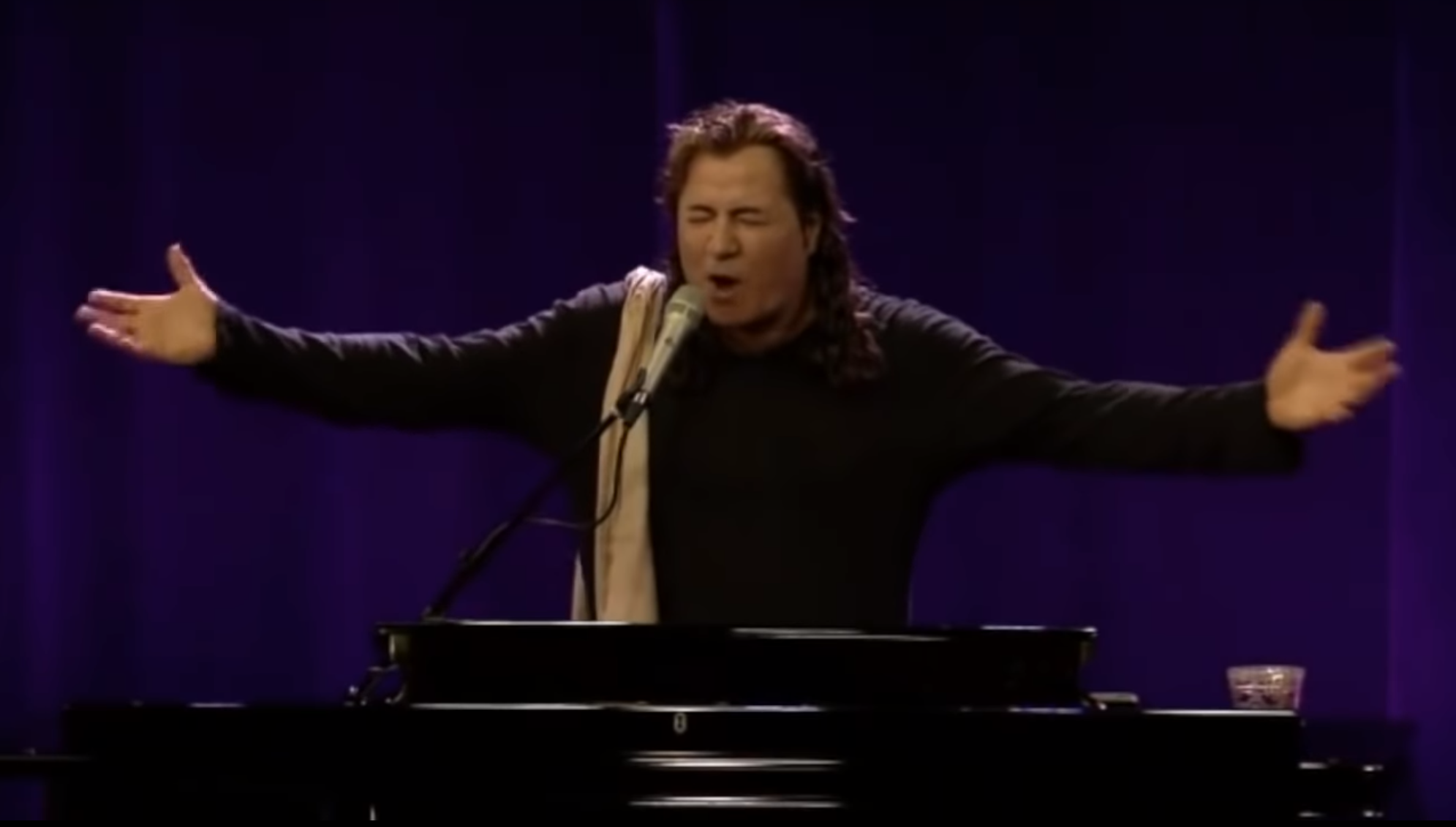 In a recent article, Christian journalist Stephen Strang cited prophecies delivered in 2007 by the late Kim Clement, which pointed to Donald Trump being a two-term president. Are these true prophecies? And if so, how should they influence our voting?

Some, of course, do not believe there is such a thing as prophecy at all, especially in our day. Others will dispute the accuracy of Clement’s prophecies, thereby discrediting their practical application. But there are others who do believe that prophetic words were given to Christian leaders and believers in recent years, pointing positively to the Trump presidency.

If so, what are we to make of this, especially those of us who identify as Christian? Does a prophetic word about the future dictate how we vote (or live) today?

There is, of course, a lively debate among Christians regarding support of President Trump. And this debate has nothing to do with the question of alleged prophecies.

Some writers, like Strang, who is a colleague of mine and a respected journalist, believe that it is essential that Christians support Trump in 2020. The title of his forthcoming book says it all: God, Trump, and the 2020 Election: Why He Must Win and What’s at Stake for Christians if He Loses.

I believe God is still speaking today — not adding to the Bible, God forbid, but rather giving specific information for specific situations.

Others, like evangelical Never-Trumper Ben Howe, have argued that the same evangelicals who shouted “Character counts” during the Bill Clinton days have looked the other way during the Donald Trump days. (For my perspective, see here.)

These debates will surely intensify in the coming months as we work our way through the impeachment hearings into the 2020 elections. But these are debates we need to have as we prayerfully discuss what is best for our nation. The stakes are very high.

Should We Vote Based on Prophesies?

But what about the prophecies? How do they factor in?

For argument’s sake, let’s say that: 1) there is such a thing as prophecy; 2) God is giving His people prophecies to this day; and 3) there are prophecies indicating that Donald Trump will serve two terms.

Does this mean that true believers should vote for Trump to help fulfill prophecy? Does this mean that we should not analyze things pragmatically, weighing the pros and cons of a Trump second term, since the Lord has already spoken?

My answer to both questions is a clear and categorical “no.”

But it’s not because I have a problem with the idea of contemporary prophecy. To the contrary, I believe God is still speaking today — not adding to the Bible, God forbid, but rather giving specific information for specific situations. And I believe it’s very possible that the Trump presidency was predicted. (See, for example, here and here.)

At the same time, I believe we can get into serious error when we make decisions today based on alleged prophecies about tomorrow.

Prophesies Can be “Tricky Business”

President Bush was sometimes criticized for this (rightly or wrongly) when he allegedly made decisions about invading Iraq based on biblical prophecies. As Andrew Brown wrote in 2009, it is claimed that, “George W Bush attempted to sell the invasion of Iraq to Jacques Chirac using biblical prophecy.”

This leads Brown to conclude, “Tricky stuff, the word of the lord” (his lack of capitalization).

In context, Brown was referring to using ancient prophecies, recorded in the Bible more than 2,500 years ago, to influence policy decisions today. In that case, it can indeed be tricky business. How much trickier can it be, then, to use contemporary prophecies, whose reliability must be scrutinized, to influence our personal decision making?

When it comes to 2020, if it is Trump vs. a radical leftist, I will cast my vote for Trump, not because of prophecy, but because of principle.

When it comes to biblical prophecies, I do believe that the modern state of Israel is a partial fulfillment of ancient promises given by God. And I absolutely stand with Israel today, for many different reasons.

At the same time, I believe that Israel must be held accountable for her actions like every other nation on the planet.

All the more does this apply to contemporary Christian prophecies, which do not have the weight of Scripture behind them.

Vote Based on Policies and Positions, Not Prophesies

“But what if there is strong evidence that the prophecies are accurate?” you say “What if the same prophecies that predicted Trump’s first term also predict his second term? What then?”

The answer is simple: If true, they will come to pass with or without our vote.

As for how we vote, we make our decisions based on policies and positions, not prophecies.

That means that, when it comes to 2020, if it is Trump vs. a radical leftist, I will cast my vote for Trump, not because of prophecy, but because of principle.

And so, my vote will not be intended to help bring a prophecy to fulfillment. It will simply be a vote.

And if Trump is reelected in accordance with these prophecies, that will simply mean that God foreknew the results.