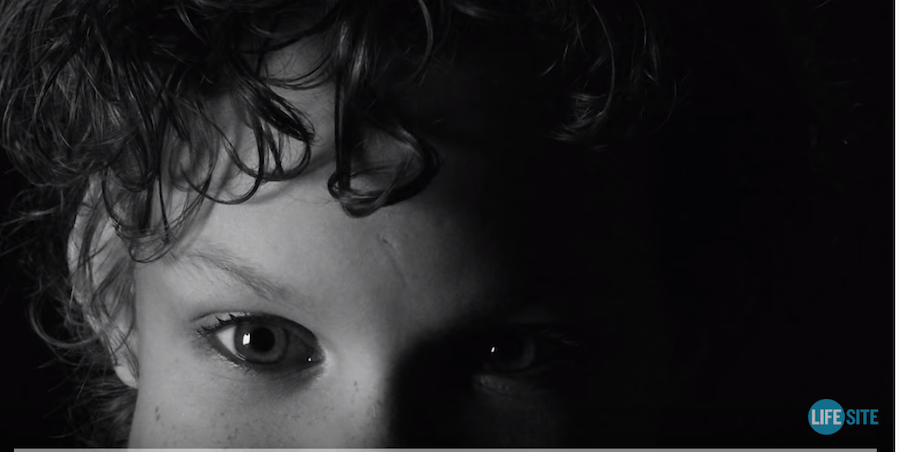 By Rachel Alexander Published on February 2, 2020 •

People look forward eagerly to the Super Bowl ads — some people even more than to the actual game itself. Corporations go all out to create the cleverest ads. Most just try to sell their products. Some strive for controversy, some are purely political.

The political bias goes only one way. This year, Fox rejected a pro-life ad. But the network approved an ad featuring two transgenders.

The 30-second ad by new organization Faces of Choice features survivors of abortion. It doesn’t show any gruesome images or even images of fetuses. It just shows the faces of grown-up survivors of botched abortions saying they are survivors.

Fox claims they rejected the ad because all the spots were already sold out. That’s not true, says Lyric Gillett, founder of Faces of Choice. She had been trying to get the ad approved for six months. Fox strung her along telling her its legal department would get back to her. Surprise! It didn’t.

A simple ad making people think about abortion. That was too much for Fox. But ads featuring drag queens, that’s cool. The network said sure to an ad for Sabra hummus featuring two drag queens named Kim Chi and Miz Cracker.

Two political ads will run, but here Fox was a little more even-handed. One comes from President Donald Trump’s presidential campaign. The other comes from Michael Bloomberg’s. His ad focuses on gun control. Political ads are rare during the Super Bowl, but this is looking to be a very contentious election year.

Did any of the other Democratic contenders try to get a Super Bowl ad? Maybe not, because they’re very expensive. But not too expensive for a billionaire who can buy all the attention he wants.

The Controversies of the Past

And it’s not just this year. The Super Bowl has a record of favoring liberal ads while blocking more conservative ones.

Last year we got Gillette’s famous “toxic masculinity” ad. The ad portrayed negative stereotypes about men. It preached that men being men is “toxic.” The usual suspects praised it. It also prompted an outraged response.

In 2017, Budweiser debuted a Super Bowl ad supporting illegal immigrants. What has that got to do with selling beer? The company seems to have thought that making itself look “woke” would encourage people to buy its beer.

But Budweiser wasn’t the only company to make that calculation. 84 Lumber also had an ad that year supporting illegal immigrants.

Unfortunately, a pro-life Super Bowl commercial was rejected by NBC in 2009. The powerful ad showed an ultrasound of a baby and mentioned how he would be abandoned by his dad and raised by his single mom. It was later revealed to be Barack Obama.

An ad from the gun company Daniel Defense was rejected in 2014. Was it violent? Offensive? No. It merely featured a father coming home after work, seeing his family, and saying he would defend them. That was too much for the network.

Of course, sometimes we all want the network to reject an ad. Some ads may have been proposed knowing they would be rejected, just to obtain publicity from the rejection.

But Once Upon a Time

The Super Bowl hasn’t always rejected pro-life ads. In 2010, Focus on the Family ran an ad featuring college quarterback Tim Tebow and his mother. A doctor told her to abort her child when she contracted amoebic dysentery. She refused.

The ad did not contain the words pro-life or abortion. It was just the story of a woman who chose life. And her son won the Heisman Trophy and now works to help thousands.

And that commercial made a difference. One pregnant mother saw the ad, and after looking up the website for more information, changed her mind about having an abortion. Focus on the Family made a follow-up video of the beautiful story.