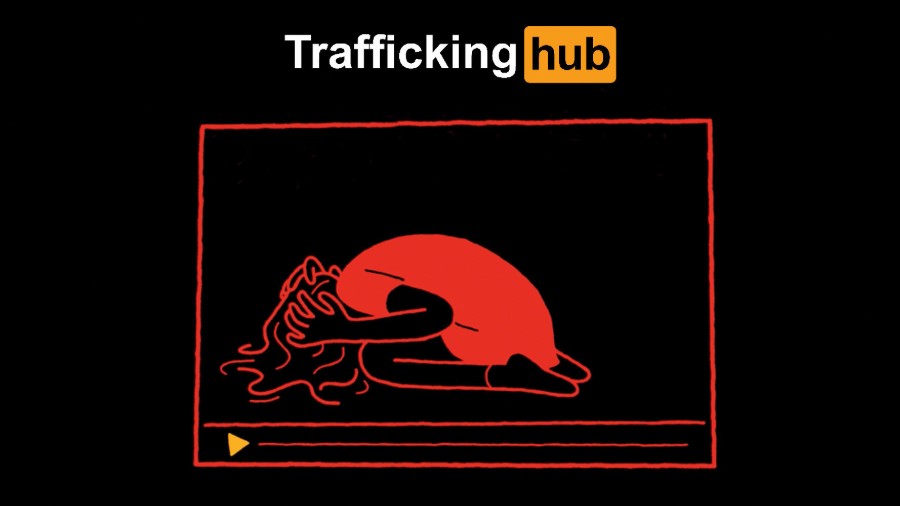 Activist Laila Mickelwait is the founder of Traffickinghub. The camping is sponsored by anti-trafficking organization Exodus Cry, where Mickelwait is director of abolition.

1) 15 yr old girl from Florida was trafficked, missing for a year, & found after 58 videos of her rape and abuse were discovered on #Traffickinghub—Pornhub verified her. pic.twitter.com/J0mHKfv7Yt