Today More Than Ever, God is Calling for Great Christians (Meaning You and Me) 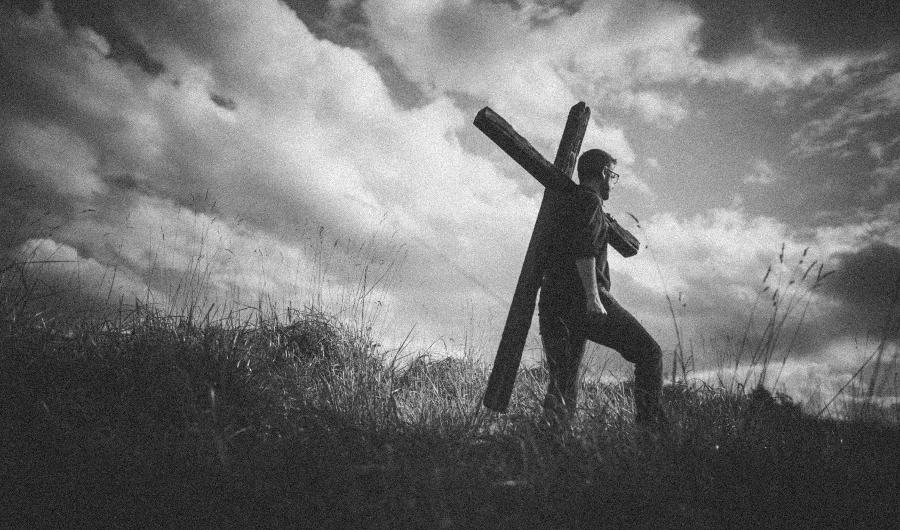 This could be American Christianity’s greatest generation. Seriously. It depends on you and me, and our willingness to step up to it, for God is calling us to be great Christians. He’s always calling us that way, but today the opportunity is greater than at any time in living memory.

It’s greater because Christianity is under attack here like never before in living memory. I don’t mean that God never gave Christians in other generations the chance to rise to greatness. He did, and Christians have done so, trusting God and standing for Him in everything from the life of their families to justice in their communities.

We, though, have new opportunities to trust Him and standing for the truth of His word and His way.

I think of my friend Mike. Mike works for a multinational corporation ranking just outside the Fortune 100. Last year he noted his company’s support for “Gay Pride Month,” and the support the corporation gave to homosexuality in its consumer products.

Mike wasn’t a “hater,” as so many accuse Christians of being. His gay son was recently “married” to another man, and I can attest to his deep love for his son. I’ve seen it in him often and in many ways.

But he knows the truth, and he understands the biblical and cultural issues. So he took the risk of asking his boss about their gay pride support.

Putting His Job on the Line

Specifically, he raised the simple question, “Why does gay pride get privileged over other ‘prides’?” That boss referred him to his own boss, who then referred him all the way to the top, to the head of HR for the entire multinational. Though Mike presented it as a question, not a challenge, he still knew he was literally putting his job on the line.

He made it through, and by God’s grace he kept his job. By his willingness to put himself on the line for the truth, though, Mike showed he is a great Christian.

Your family, your community, your company, and your country need this greatness.

There are many ways to be great. Mike’s isn’t the only one, but it’s certainly one of them.

I see four things that made Mike great. He had a constant, daily commitment to following Jesus, evidenced by his life in his local church. He had a deep, non-judgmental love, shown by his relationship with his son. He took the time to do genuine, deep study of the issues, so he knew what he was talking about and why it mattered. And he took the risk to follow Christ in saying what he knew needed to be said.

Why Don’t More Speak Up?

Again, that’s not the only way to be great, but it’s not so unique that he should have been the only one of more than 75,000 employees in that company to be great that way. As far as he knows, he was the only one. No one else knew enough, cared enough, or had enough faith in God to speak up.

I can’t help wondering what would have happened if just 99 more had done so — barely over one-tenth of 1 percent of the company. Would it have made a difference? Maybe not in corporate policy, but it certainly would have affected some thinking at the top.

Or is it asking too much to think that just 1 percent of a company’s employees would understand the biblical issues and trust God enough to say something? If 750 employees had spoken up — and done so with love, wisdom, and strength — wouldn’t that have certainly made a difference?

What It Took To Be Great

But love, wisdom, strength, and faith all require greatness. Faith’s place in greatness is obvious, or at least it ought to be. The same goes for love, which requires great self-sacrifice.

Wisdom’s place in greatness may be less obvious, for too often we think of it as some unreachable, mystical state which only grey-bearded sages achieve. It isn’t that unattainable, but it doesn’t come automatically, either. Wisdom in case like this one requires deep study, for the issues are complex, and the pitfalls are many.

Mike never took a belligerent approach and never intended to, but he knew that Christians get accused of that no matter how untrue it may be. He had to be prepared for that. So he did what it took to be ready. He sought both hard knowledge of the facts and wise counsel. He made his approach to the company with both humility and truth.

Mike’s strength — the final crucial piece of his greatness — came from all of the above. He was secure in his trust in God, and secure in his knowledge of the issues. He was confident he was rightly motivated.

Nothing much changed as a result of his initiative, I’m sad to say. But I can’t help wondering: If only a few hundred more people at his company, or even just 100, had been equally prepared, equally loving, equally wise, strong, and faith-filled, what might have happened? Wouldn’t it have had some impact for good?