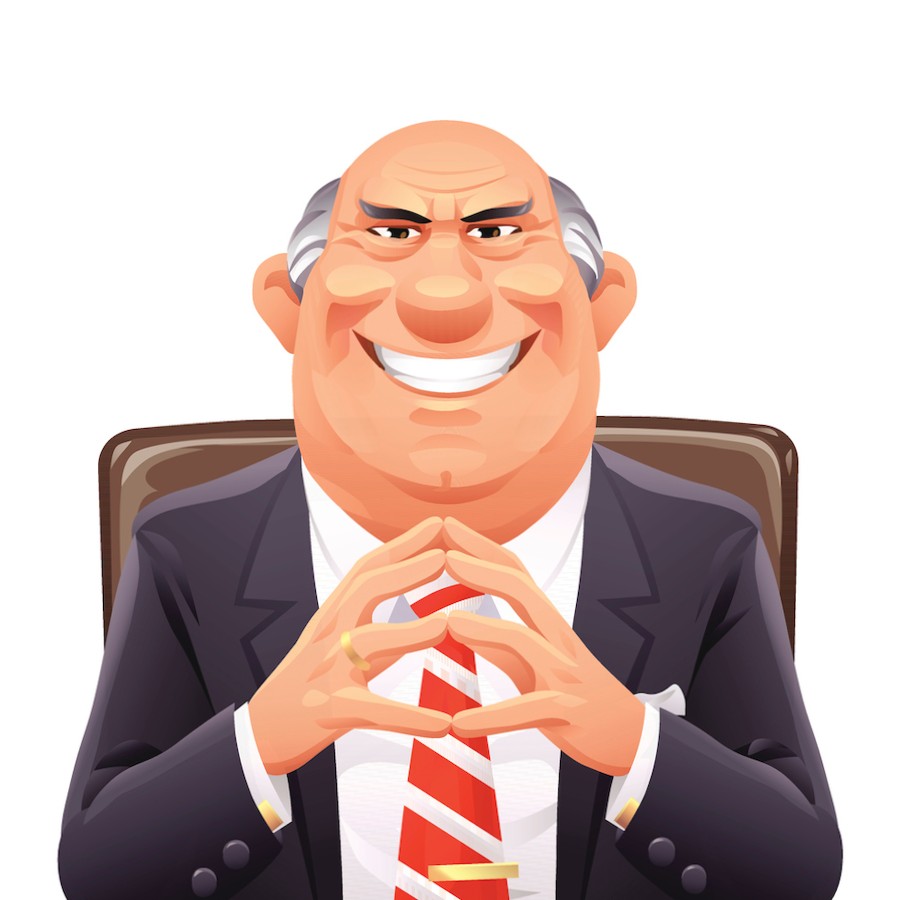 They only had ten weeks. If they wanted to strike, they had to do it then. Between the day Donald Trump was elected and the day he entered office, the Obama administration filed a flurry of lawsuits against businesses. The suits alleged wage and hiring discrimination.

They’re called “midnight regulations” or “lame-duck lawsuits.” The Trump administration needs to withdraw them. Because they’re Obama’s? No. Because they’re frivolous. The swamp is still alive and well in the Department of Labor.

The suits allege discrimination. Not from actual incidents. They charge these companies based on statistical analysis of hiring and promotion data. The government is suing Google, Oracle and other companies like them.

The swamp is still alive and well in the Department of Labor.

Is that fair? No. Mere statistical differences don’t prove discrimination. There are many legitimate reasons for the disparities. When these are taken into account, wage gaps disappear. Statistical analyses do not take into account different training, experiences and qualifications. These may lower women’s wages, but they are not discrimination.

Women also show a strong preference for in-kind benefits over cash wages. They are more likely to prefer flexible work schedules. Both of those lower women’s wages, by giving them something they want more.

Some of the accusations are downright ridiculous. The lawsuit against Oracle claims that the company paid white males higher salaries than blacks, Asians and women in product development roles. But in two other suits, the government accused Oracle of discriminating against blacks, Hispanics and whites in favor of Asians.

What is troubling is the government offers no actual evidence of discrimination. No emails, texts, documents or testimony revealing discrimination by management. All it has is an assertion based on statistics. And flawed statistics at that. If allowed to stand, this would set a dangerous precedent.

The Department of Labor enforces the affirmative action and nondiscrimination requirements of federal contractors. It does so through its Office of Federal Contract Compliance Programs. The OFCCP has come under fire. Critics say it engages in overly broad and unreasonable fishing expeditions for employment data.

Google did push back. It believed the requests were overly broad and unreasonable. The company refused to provide complete salary histories. It refused to provide the name, address, telephone number, and personal email of every employee who worked at the company during select time periods. A judge ruled in Google’s favor, saying the request invaded employees’ privacy and was overly broad.

OFCCP has been accused of focusing on garnering splashy headlines and securing high-dollar settlements.

OFCCP has been accused of focusing on getting splashy headlines and securing high-dollar settlements. The can use the leverage of losing federal spending to bully companies into submission. Some companies feel scared to push back at the massive requests for documents. They can’t afford to lose their federal contracts.

Some companies, like Dell and Palantir, have quietly settled with the government. They don’t want the bad publicity of being made to look like they discriminate. And they don’t want to risk losing lucrative contracts. They must see being harassed by a government agency is just part of the cost of doing business.

Other companies haven’t been so quiet. Oracle sued the government for exceeding its statutory authority.

Maybe only conservatives will worry about the use of statistics to prove a problem without more solid evidence. But everyone should worry about the effect of the OFCCP’s heavy-handedness. The office’s tactics have employers questioning whether they want to perform work for the federal government. Some companies can stop working for the government right away. Others will have to disengage slowly.

President Trump’s first Secretary of Labor, Alex Acosta, did nothing to end these lawsuits. Eugene Scalia was recently appointed as the new Secretary of Labor. He has a great background as a constitutional originalist. His father was the late Supreme Court Justice Antonin Scalia. It looks like he will clean out the swamp in his agency. A great way to start to cleaning is to kill these lawsuits.

This is a great opportunity for President Trump to put aside conservatives’ distrust of big tech and work with the companies to fix an ongoing problem. Unqualified workers should not be promoted, hired or paid based on unfounded discrimination claims by government lawyers.

The government contracts with them because it needs the work they do. It should make sure those companies have the best possible people working for them.