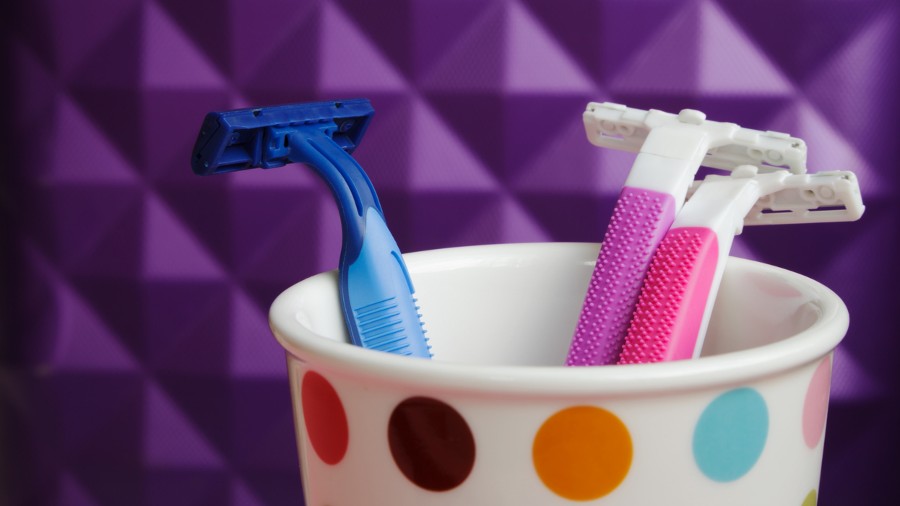 Haven’t we seen this before? We sound the alarm about a dangerous cultural trend, warning about what is coming around the corner. In response, our critics tell us that we’re crazy, that no such thing will ever happen, that we’re just fearmongers and fanatics. Then, little by little, the very thing we warned about becomes reality. In response, our critics say, “So what’s the big deal? Stop being such babies. This is the real world. Get over it.” Then the cycle repeats itself again.

More than 15 years ago, when I first started warning that those who came out of the closet wanted to put us in the closet, I was greeted with derision and scorn.

“You’re crazy! No one wants to put you in the closet.”

A few years later, the response changed to, “Bigots like you belong in the closet.”

Today, conservative Christians books have been banned by Amazon and our platforms have been removed by social media. What we warned about us has come to pass.

And what is the response?

“You are no better than the KKK or the Nazis or ISIS. You got what you deserved.”

Well, we told you this was coming.

Marriage is Between a Man and a Woman, or It’s Between Anyone Because It Means Nothing

As for redefining marriage, what was one of our biggest objections?

We stated that marriage was the unique union of one man and one woman, and once you changed that definition to the union of any two people, the number two became meaningless.

As I stated in my 2011 debate with Prof. Eric Smaw, “if marriage is simply the union of two people — rather than the union of a man and a woman — why should we limit it to just ‘two’? (Please don’t say, ‘Well, anything more than two is icky,’ since many people feel that same-sex relationships are ‘icky.’ Surely there needs to be more substance to your response than, ‘That’s icky!’) Please tell me why marriage should be the union of just two people? What’s so magical about the number two if it is not the union of a male and female?”

We stated that marriage was the unique union of one man and one woman, and once you changed that definition to the union of any two people, the number two became meaningless.

Why not three men or three women? If marriage doesn’t require a man and a woman, what’s so important about the number two? Why not three (or more)?

Prof. Smaw didn’t even attempt to answer that question, nor did any proponent of same-sex “marriage” with whom I interacted ever provide a viable response.

Instead, the very idea of more than two marital partners was dismissed as absurd. “No one is talking about that,” I was assured. “We just want the same rights that you have. We just want our relationships to be recognized.”

That was long before Stephen Colbert joked about wedding cakes for throuples in 2015.

Long before I wrote an article titled, “Why Not Three? The Question Gay Activists Cannot Answer,” also in 2015. (That article focused on a Canadian gay couple that was seeking to legally add a third member and become a throuple.)

And that was long before People Magazine ran this headline on February 13, 2020: “HGTV Features Its First-Ever Throuple on House Hunters: ‘Representation Matters.’”

In this case, the throuple consisted of one man and two women, but hey, why not? Love is love, right? And doesn’t everyone have the right to be with the one (or ones) they love?

There was even a memorable line in the show in which one of the two women, when looking at a potential house, commented, “This is a couple’s kitchen, not a throuple’s kitchen.”

Yes, “throuples” were now a thing and polyamorous relationships as American as apple pie.

But that was so 2020. The new year has taken us one step further, as a brand new book was released last week with the title Three Dads and a Baby: Adventures in Modern Parenting.

As the New York Post reported on March 1, 2021, “Three isn’t a crowd for these dads. A gay, polyamorous California throuple made history in 2017 when they became the first family in the state to list three dads on a birth certificate.”

So, this actually happened back in 2017, but it’s become major news only today.

As for the child involved (sadly a 6-year-old girl who is being raised without her mother), the Post tells us that her three dads are a source of pride. After all, the other kids in school only have two parents. She boasts that she has three. Maybe four would be even better?

Did we not tell you this was coming? And weren’t we mocked and ridiculed for predicting the obvious?

And now that is this becoming more and more acceptable, what is the response?

“What’s the big deal? Stop being such babies. This is the real world. Get over it.”

We Must Hold Our Ground, Not Accept the Latest Fashionable Moral Degradation

Sorry, but that’s not going to happen. We have no intention of “getting over it.” We will continue to shout that there is a better way.

The fact is that some of us have been warning about the direction of radical LGBTQ activism for many years now.

In fact, in the Preface to A Queer Thing Happened to America, which came out in 2011, I could already point out that: 1) the cast of Queer Eye for the Straight Guy threw out the opening pitch for a Boston Red Sox game in 2005; 2) San Francisco public schools allowed transgender-identified children to use the bathroom of their choice in 2006; 3) Time Magazine asked in 2007, “Should Incest Be Legal?”; and 4) Newsweek asked in 2010, “Are We Facing a Genderless Future?”, referring to polyamory as the Next Sexual Revolution.

And others were sounding the alarm long before I had said a word.

The offshoot of all this is simple. We who warned this was coming will not simply accept the new realities as they arrive. Neither should anyone else accept the “new normal.”

Instead, while showing love for every individual involved, we will insist that God has a better way, that His prescription for marriage and family is best, and that we will never get used to the latest, destructive trend.

That’s the only way to prevent far more extreme and damaging developments in the days ahead. We hold our ground or we get swept away.