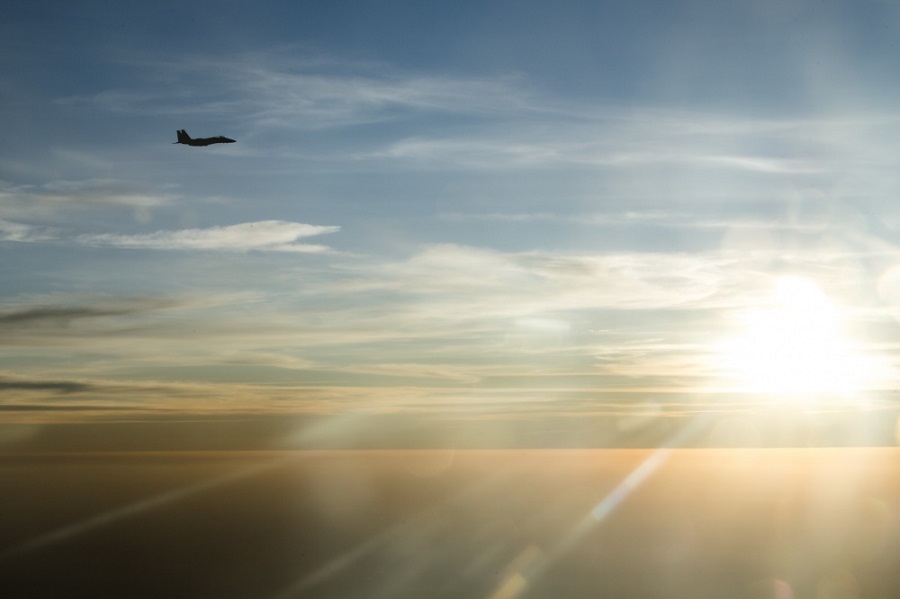 Millions of prayers from around the world asking God to empower President Donald Trump and Turkish President Recep Tayyip Erdoğan to reduce the bloodshed in Syria appear to have been answered.

On Thursday in Ankara, Erdoğan was joined by Vice President Mike Pence and Secretary of State Mike Pompeo to announce a 120-hour ceasefire agreement designed to give U.S.-allied Kurdish forces time to withdraw from northeastern Syria, according to Reuters.

“The Turkish side will pause Operation Peace Spring in order to allow for the withdrawal of YPG forces from the safe zone for 120 hours,” Vice President Pence said.

Turkey and the U.S. agree to a five-day ceasefire in northeast Syria to allow for withdrawal of Kurdish forces, Vice President Pence says after more than four hours of talks in Ankara https://t.co/BYXs7SwyYv pic.twitter.com/Nym0TbkjdH

President Trump’s earlier announcement of $50 million in aid to Christians and other religious minorities in the war zone is another positive step. Still, many major challenges remain in Syria, even after Thursday’s ceasefire agreement.

Speaking in Texas shortly after Pence’s announcement, President Trump indicated that the U.S. will be “watching” from the ground to see if Turkey complies with the ceasefire. It’s unclear whether some of the American troops previously pulled out from the border region by their commander-in-chief will return to observe Turkish operations, which would undoubtedly be a dangerous mission.

President Trump speaks after announcement of U.S.-Turkey ceasefire in Syria: "This is an amazing outcome" https://t.co/H9n7JKbYS7 pic.twitter.com/pWQ7RWgsCJ

Before the ceasefire agreement, several U.S. troops and veterans voiced their concerns about the president’s Syria policy to The Washington Post.

“It feels like we’re abandoning our closest ally in the fight against ISIS, and we’re abandoning them to a fate that is going to end very poorly for (the Kurds),” Marty Palmer, who left active duty last year after serving alongside Kurdish forces in Syria, told the newspaper.

The Post article notes the high level of support President Trump has long received from the U.S. military community, but rightfully points out that “the calamity on the ground in Syria has wrought angry reactions from service members like few other recent foreign policy decisions.”

U.S. troops like those quoted in the Post article fought and bled beside the very people who, until now, have been needlessly slaughtered by Turkish troops and the evil forces of ISIS, including terrorists who have escaped. Even if the ceasefire is successful, the whereabouts of the escaped ISIS fighters should be of urgent, paramount concern.

While Syria remains a deeply troubling situation, let us pray that the progress made on Thursday by the Trump administration continues in the coming weeks and months. Thousands of lives are on the line, including innocent civilians and the brave Americans still serving in the Middle East.

A former U.S. Army Master Sergeant who was nearly killed more than ten years ago while searching for a deserter died on Saturday at the age of 46, according to Task & Purpose.

The article said retired Master Sgt. Mark Allen was shot in the head during the search for Pvt. Bowe Bergdahl and was left “unable to walk or speak.” The wounded veteran’s devoted wife, Shannon, spent the last decade caring for her husband, who is also survived by their two children.

Unlike Bergdahl, Master Sgt. Mark Allen was an American hero. Please pray for his wife, son, daughter and entire family during this time of unimaginable grief.

A group of U.S. Air Force airmen returned to Arizona this week after an overseas deployment. The warrior pictured below received the warmest of greetings from his precious daughter. A U.S. Air Force airman is welcomed home by his family and friends at Davis-Monthan Air Force Base in Arizona on October 13, 2019.