This Week at War: Immigrant Returns to Afghanistan as U.S. Army Soldier

From Afghanistan, Iraq and Syria to the Korean peninsula, thousands of troops and military families are sacrificing for the cause of freedom. 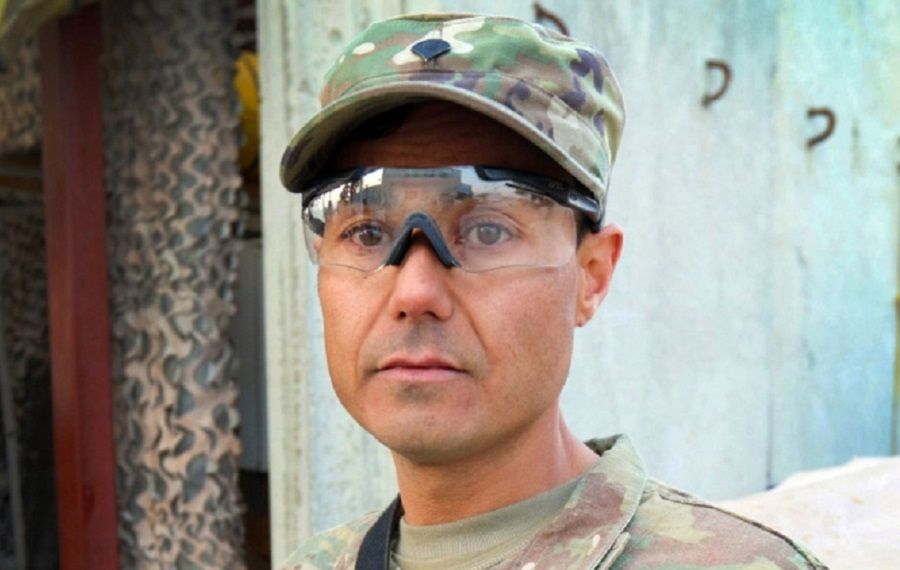 U.S. Army Spc. Hameedullah Qasimi is a native of the Wardak province in Afghanistan. His selfless service has brought him back to his home country and all the memories associated with it.

President Trump dedicated just two sentences to America’s longest war in his first State of the Union address. That was similar to President Obama’s final speech to a joint session of Congress. The war in Afghanistan is not a top national priority for most politicians or journalists. That is precisely why The Stream has made a commitment to spotlighting the weekly sacrifices of our nation’s brave troops.

The remarkable story of U.S. Army Spc. Hameedullah Qasimi is a shining example of why our military’s ongoing efforts in Afghanistan deserve more attention. The soldier isn’t just serving in Afghanistan. He was born there. As Spc. Elizabeth White shows us in this fascinating, heartfelt story, his 2014 arrival in the United States couldn’t have been more difficult.

“I stayed my first night in the states in a homeless shelter,” he told his fellow soldier. “My sponsor, who had to pick me up at the airport, fell asleep. I didn’t have a number, I had nothing, so the police took me to a homeless shelter.”

Incredibly, the 30-year-old immigrant volunteered to join the U.S. Army in 2015. When an opportunity arose to deploy to Afghanistan, he raised his hand. Even though the Afghan native is now back in his homeland as a U.S. Army soldier, he still can’t see his loved ones. They live under the threat of ruthless Taliban violence.

“If I was able to see my family here again, it would be a dream come true,” he said.

Please pray for Spc. Hameedullah Qasimi and his family. We thank this American and Afghan hero for risking his life for the cause of freedom.

While U.S. and coalition forces have liberated much of the territory formerly controlled by ISIS terrorists in Iraq and Syria, the men and women of our military are still heavily engaged in both countries. According to the Department of Defense, the U.S.-led coalition conducted six separate strikes in Syria on January 25 alone. These targeted “three ISIS tactical units and destroyed two ISIS supply routes, four fighting positions, a front-end loader, a road grader and an ISIS line of communication” close to Syria’s border with Iraq.

Speaking of Iraq, the 15th Marine Expeditionary Unit and America Amphibious Ready Group has returned to Camp Pendleton in California after a seven-month deployment. While the Marines and sailors served in several countries, a detachment of Combat Logistics Battalion 15 was directly confronting ISIS in Iraq.

At Ellsworth Air Force Base in South Dakota, U.S. Air Force airmen, including B-1 bomber pilots, returned home this week after a six-month deployment to Guam, which is squarely in the crosshairs of North Korean dictator Kim Jong-un. Family members wait for the return of their airmen from Guam at Ellsworth Air Force Base in South Dakota on January 29, 2018.

As the above photo shows, deployments have a staggering impact on military children, spouses, parents and siblings. All of these good people spent the last six months worrying about their heroes while an already volatile situation intensified on the Korean Peninsula. We thank God for the safe return of these airmen, while praying for those who will spend the weeks and months ahead in the world’s most dangerous places.

This Week at War: Destroying the Enemy