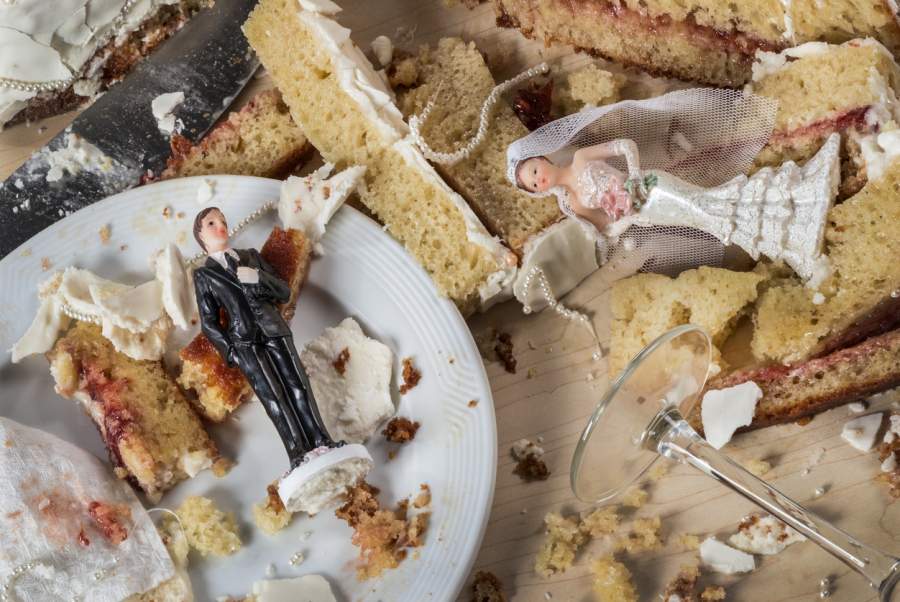 If you’re sending your kids to any US college outside of a very short, offbeat list of self-consciously conservative colleges, they’re going to meet up with some very surprising ideas. And probably soak them in, like the conformists most young people are. In fact, many high schools are already teaching stuff that would … alarm parents attentive to the weal of their children’s souls.

Ward does not represent some ludicrous fringe. She is not a crank. Instead, she’s a tenured faculty member in a large department at a major taxpayer-funded university. So resist the temptation to chuckle and wave off her ideas.

In fact, thanks to the Supreme Court’s Bostock decision (Thanks, Justice Gorsuch!) and Joe Biden’s latest executive order enforcing it, Ward’s ideas fit better with the law of the land in America than your beliefs and mine. It may soon be impossible to contest them on social media, and illegal to resist them. Okay?

The Tragedy of Heterosexuality

With all that in mind, here’s Ward’s innovative theory:

“I think in some ways the pandemic is revealing the tragedy of heterosexuality to people who might not have otherwise paid attention to it,” Ward told Insider.

Ward, a lesbian, has spent years researching the history of heterosexuality and its legacy. The result is a thorough academic account of all the ways the “straight” relationship dynamic restrains and hampers both men and women.

Even joyous lexicons of straight culture have been shown to cause harm.

Just this year a gender-reveal party caused a California wildfire and firefighter death, and large weddings in Washington, Maine, and elsewhere led to coronavirus outbreaks and deaths.

Both weddings and gender reveals stem from the gender binary — the concept that there are only two genders, men and women — and the stereotypes that binary has instilled in virtually every aspect of our lives, from housework to career to sex.

It’s easy to bluster or mock at this point. I know. (They’re my two favorite sports.) But we must give careful attention to Ward’s ideas, and not just because Justice Neil Gorsuch might very well cite her in his next SCOTUS decision.

Things Are Worse Than She Thinks

In fact, Prof. Ward is on to something, maybe something larger than she knows. As someone with a Ph.D. not in gender studies but literature, I’ve read countless works from varied cultures, across millennia. (I even wrote my dissertation on the role of the feminine in Walker Percy’s novels, so I’m attuned to Ward’s range of issues.) I’m also deeply read in history. Between those two fields of studies, I feel qualified to attest that Dr. Ward is correct. She has in fact identified the central cause of conflict, unhappiness, and environmental destruction.

One need not point to weddings or wildfires during pandemics. In cold, hard fact, heterosexuality is the common factor behind each one of the following grim phenomena:

Were it not for sexual reproduction, none of the above would have ever blighted the world. Had evolution, in its boundless wisdom and foresight, simply satisfied itself with inventing prokaryotes, none of the things that torment Dr. Ward (or the rest of us) would have happened.

Imagine, if you will, a planet without oppression, inequality, or autocratic nuclei imposing their undemocratic wishes on the diverse organelles inside the cell. Instead of white people oppressing other races and appropriating their cultures, or vicious tigers hunting defenseless antelopes, we’d live (well, we wouldn’t) in a kind of Eden.

Floating through the seas would be a proto-feminist, egalitarian biome of non-binary organisms co-existing in peace. There’d be no sexual exploitation, no non-consensual impregnation of sea lions forced into harems. Just periodic, amicable “splits” of DNA, from which both cells would emerge as perfect equals.

They don’t have to. They don’t face the grim, meaningless existence filled with suffering that her worldview presents her. Organisms so simple and elegant as not even to need any nuclei don’t regret their own evolution. Nor develop elaborate theories and legal codes whose tacit goal is their own extinction.