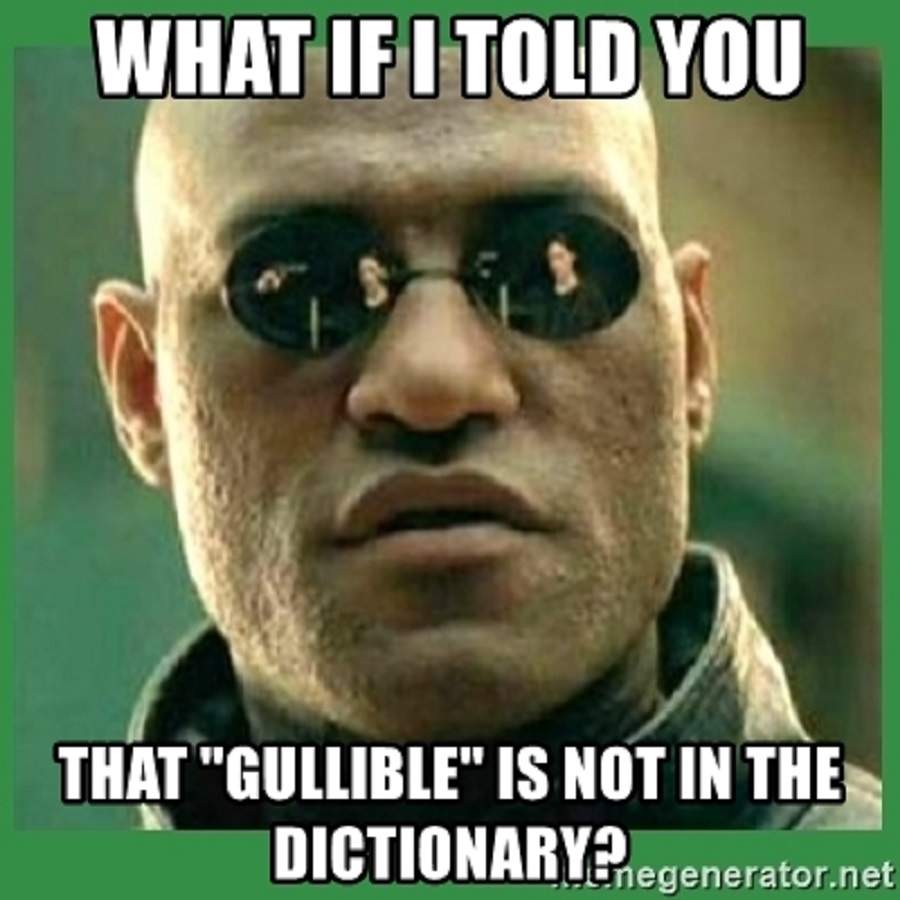 Quick: What’s the most insidious threat to Christianity on earth? Let me offer you some choices that quickly spring to mind:

These are all strong contenders. And I could add to this list. But I’d like to suggest something different. The most dangerous enemies are typically the enemies within. The soldier who opens the gate to your foe is far more deadly than any troops in the invader’s army. The spy, the defeatist, the saboteur, can wreak incalculable damage, exactly because people trust him.

Our greatest threat today comes from insidious errors that weaken the Church’s immune system, and render her almost helpless against all external threats. Individual Christians who buy into these heresies injure and distort their own spiritual lives. They also turn into worse citizens, becoming gradually gullible, thoughtless cowards and patsies ready for groupthink. They prove eager, almost desperate to find the nearest worldly bandwagon, then tag along behind it.

Pause for a moment and think of the members, or even the leaders, of your church whom that describes. Maybe pick up a pen and list them. (I can wait.) Picture their wan, tepid smiles in your mind. Recall the last insipid, manipulative, Pharisaical statement they issued, using the PR company your donations helped them to hire.

Why Does Waste Always Rise to the Top?

These people are more of a threat than anyone in Beijing, Teheran, or Davos. But why is it so hard to dislodge them from the well-paid positions of power they somehow (mysteriously!) always seem to gravitate to and get? How is they manage to hijack so many once-worthy organizations? Why do we find it so frustrating even to inform our fellow believers, solid people, of the rot inside our ministries? Why does nobody want to hear us, when we speak about pastors taking money from George Soros, or making themselves dependent on federal non-profit contracts?

The “Christian” Thing to Do

But this time I’d like to focus on our attention inward. Because I think there’s an error that tempts even the most doctrinally orthodox Christians today — at least those who live in the West, in safe and comfortable circumstances, who still retain (for now) our accustomed religious freedom. It afflicts us in our personal lives, and in our responses to politics. It also helps explain why post-Christian phonies and sellouts seem to naturally rise to the top of organizations we once loved and trusted — and why nobody believes us when we point out how bad they are now.

The best way to sum this error up in doctrinal terms is probably “Pelagianism with Low Standards.” It assumes that man isn’t really fallen, and doesn’t need a Redeemer, so much as he can use a little pick-me-up. Maybe a cheerleader or a life coach.

We learn to think that being “Christian” roughly equates to “being nice,” “being kind,” and treating both ideas and people gently and “charitably.” Of course, real Charity (divine love) must be grounded in Truth, or it’s unworthy of the name. But we like to forget that, and Caesar, Mammon, and Sodom collude to encourage us.

So we somehow get the idea that attending an old friend’s same-sex wedding ceremony is the “Christian thing” to do. That because calling Bruce Jenner “Caitlyn” seems kind and nice, it’s therefore also charitable and hence it is Christian. Certainly, conforming ourselves to what the world calls decent and loving helps us feel better about ourselves. We don’t get the same sense of alienation, threat, and of being under siege that standing up for the truth subjects us to. If we make our decisions based on following warm, fuzzy feelings instead of cold, prickly dogmas, sooner or later we’ll find ourselves with a whole new religion.

Thinking the Best of People, in the Teeth of the Evidence

The worst part of this Low Standards Pelagianism? It teaches us that it’s “nice,” “kind,” and “Christian” to think the best of people. But our whole religion, and the American system of government, are based on the opposite attitude. Christianity teaches us that we are all utterly fallen, that even newborn infants are unworthy and unready to enjoy the vision of God. We are each, whatever our good points, wretched sinners in desperate need of Grace. That Grace only comes through Jesus, and could only be bought by His suffering and death.

Our founders, as heirs of Christian civilization (and in most cases, men of faith) took all that seriously. Looking over history, and surveying human nature, they concluded that tyranny followed by chaos, which is followed by new forms of tyranny, were the norm for our fallen race. They set up the American system not to deny these tendencies, but to jiu-jitsu them, if you will.

Admit that politicians will seek to grab all the power they can, and that majorities tend to abuse minorities. But rig the system so that one institution (the Congress) finds it in its self-interest to stand up to the president. And then set up a Court that can balk them both. Distribute power widely through localities and states. In all things, assume that concentrations of power in a few people’s hands are dangerous. Why? Because people are dangerous, because they’re sinful and fallen.

Of Course People Cheat, When You Let Them

Neither our founders nor Our Lord would have found it surprising that election officials of one party often cheat against the other. Nor would any serious Christian before our time have suggested that being skeptical of other people’s motives (along with our own) was somehow “un-Christian,” wicked, or cruel.

When one party, like the Democrats, has a recent track record of ruthlessly abusing the public trust, maliciously prosecuting innocents, and unleashing violent mobs on helpless citizens, it isn’t “un-Christian” or paranoid to be suspicious of their anomalous vote counts and Venezuelan-made counting machines. Unless you define being “Christian” as making yourself into a gullible, passive coward.