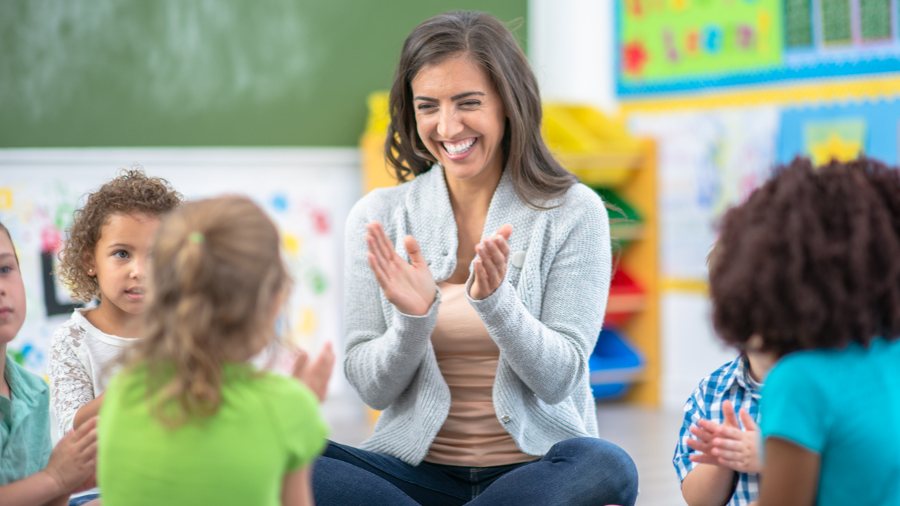 When you’re on the side of truth, you can present the facts as they are without manipulation, exaggeration, or distortion, since those facts will speak for themselves. But when you’re hiding something or trying to obfuscate, facts are your enemy. That’s the case with the misrepresentation of Florida’s recent education bill, falsely called the “Don’t Say Gay Bill.” In order to oppose it, the critics must grossly misrepresent it.

But this is a common tactic when it comes to LGBT activism.

For many years now, decent, fair-minded, civil people who believe marriage is the union of one man and one woman have been branded haters, bigots, homophobes and Nazis. The truth of the matter is that their position is eminently reasonable, not to mention biologically sound.

But who cares about truth? This is about winning a battle, and if the way to do that is by demonizing your opponents, then that’s the path you take.

It’s the same with so-called “conversion therapy,” a term created by critics, not by proponents of change.

The reality is that there is not a counselor or therapist or pastor that I have ever met who advocates using coercive, forced, or, God forbid, violent measures to “convert” a homosexual into a heterosexual.

All they advocate for is that those with unwanted same-sex attractions or gender-identity confusion have the legal right to sit down with a trained professional and talk. That’s it. And what is the goal of these people who seek out counselors? They hope to get to the root of their struggles and find a path for inner-peace, emotional wholeness, and potential change (as many thousands have successfully done, to one degree or another).

God forbid we tell these impressionable little kids that perhaps they are actually trapped in the wrong body.

Why on earth should that not be allowed, not just for minors who want counseling but all the more for adults? (In case you haven’t heard, all such counseling is now banned in Canada for people of all ages.)

But who cares about logic or compassion or freedom of choice? Once again, this is a matter of demonizing one’s opponents. And since “conversion therapy” is a term fraught with all kinds of baggage, that is the term that is used. “Conversion therapy must be banned!”

“Pray Away the Gay” is Also Misleading

It’s the same thing with “pray away the gay,” another term coined by the critics.

To be sure, some Christians do believe that anything can be changed through prayer, including sexual immorality or gambling addictions or homosexual desires. And, to be sure, with God, all things are possible to him or her who believes.

But the Christians who are being accused of practicing “pray away the gay” do not simply rely on the power of prayer. They believe in solid counseling, in uncovering spiritual or emotional or experiential roots that influence our behavior and our desires.

But who cares about facts? Using mocking terms such as “pray away the gay” is much for effective.

Why Don’t They Call It the “Don’t Say Straight” Bill?

It’s the same thing with Florida’s so-called “Don’t Say Gay” bill, now featured in headlines across America, such as that of Time: “Florida Just Passed The ‘Don’t Say Gay’ Bill. Here’s What It Means for Kids.”

In reality, the bill doesn’t even mention the word “gay,” let alone singles out gayness. As an article by David Harsanyi on the National Review states, “Don’t Say ‘Don’t Say Gay.’”

You might as well call the bill, “Don’t Say Straight.”

It was actually CNN, as noted by Harsanyi, which carried a more accurate headline: “Florida House approves bill prohibiting schools from discussing sexual orientation and gender identity in K-3 classrooms.” What do you know!

For those who care about facts, the relevant text of the bill says this: “Classroom instruction by school personnel or third parties on sexual orientation or gender identity may not occur in kindergarten through grade 3 or in a manner that is not age-appropriate or developmentally appropriate for students in accordance with state standards.”

And this is what is causing a national uproar, with Pres. Biden calling the bill “hateful”? Seriously?

What is so terrible and outrageous and hateful about teachers not talking to little children about things they cannot even understand? (These discussions really are for the home, when age appropriate, not for the classroom.)

The focus here is on kids aged 5-9, kids who have no real concept of sexual orientation or sexuality. Why on earth should teachers be talking to them about homosexuality and heterosexuality?

As for transgender issues, Kellie (Scott) Newgent, who had FTM sex-change surgery, recently appeared on my radio broadcast to shout to the world that efforts to transition kids are nothing less than child abuse. (This is a must-watch, at times gut-wrenching, interview.)

God forbid we tell these impressionable little kids that perhaps they are actually trapped in the wrong body. God forbid our schools plant these dangerous seeds in such innocent minds.

As for those kids who are gender confused at an early age, roughly 80 percent of them will no longer identify as such once they pass through puberty — that is, if their confusion is not reinforced by their parents and teachers.

I just met a mom originally from El Salvador whose teen daughter got sucked into the gender madness. Mom did everything she could to help her daughter. The school, the medical establishment at Children’s Hospital – Los Angeles (where Johanna Olson-Kennedy runs the pediatric gender clinic), and social services undermined her at every turn and went so far as to remove her custody. Naturally, they all pulled the ‘if you don’t “support” your child and allow them to medicalize they’ll kill themselves’ card. Now separated from her mom, the hormones kicked in but, of course, didn’t alleviate her daughter’s distress.

The daughter wound up taking her own life by throwing herself in front of a train in Pomona. The poor mom ended up finding out how authorities were picking up the pieces of her daughter’s shattered body from the train tracks. This mom’s pain is so deep she says it hurts to breathe.

The torment in this mom’s eyes will haunt me for a while. I could barely hold the tears back on the metro on the way home.

To those of you hesitant to speak out against this evil, what are you waiting for?

Tragically, the agonizing pain experienced by so many in the transgender community after their transition is hardly acknowledged. (It’s too politically incorrect!) But it’s there nonetheless. And many schools across our nation are complicit in that pain.

Thankfully, Florida and Gov. DeSantis have said, “Not on our watch.”

Let the truth be told.