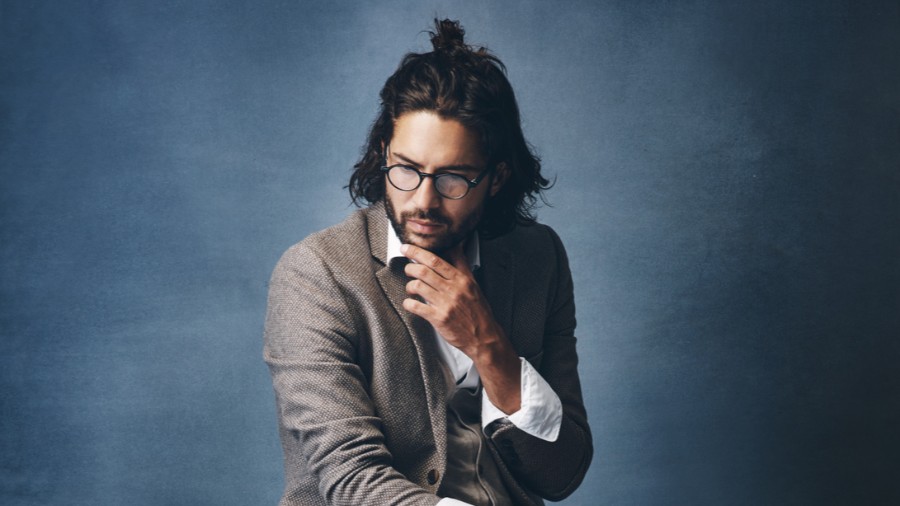 We have a new official state religion. Yep. Just as sure as Rome did after Theodosius declared Christianity the ruling religion and outlawed pagan rites. The new creed isn’t pagan, more’s the pity. Paganism never wholly satisfied anybody, and it was hard to proselytize. It just kind of grew up like moss or mold, from the dank, murky corners of the imagination.

By contrast, post-Christian heresies that steal some of the Gospel’s own DNA? They can spread like kudzu, choking out the true Faith and replacing it — then persecuting it. That’s what happened with Islam, with Marxism, and now again with Wokeness. (For instance, there’s a new heresy sweeping churches called Critical Race Theory.)

I already laid out here the structural similarities between the new cult and the true one. Let me quote just a few key passages:

If a student belongs to any other group but straight white males, then she is in luck: She’s certified as a victim. She deserves special treatment from everyone from college deans to government bureaucrats. Even better, she should feel virtuous for wallowing in anger and resentment. No matter if she’s Malia Obama. She can righteously seethe with rage at jobless white coal miners, or homeless white veterans. Her sense of victimhood gives her the “blessed assurance” that she is part of the Elect.

This new religious movement apes the structure of a Christian conversion, and of subsequent life in the Spirit. It does so, of course, at a much shallower level. It replaces worship with protest. Spirituality with unhinged histrionics. Examination of conscience with the scapegoating of others conveniently dead or out of power.

At the core of this new religion is not a vision of good but of evil. Not all evil, of course. Not even an insightful understanding of sin. No, the new cult fascinates itself with the viciousness of racism in Western countries (and only Western countries). That offers the one, indisputable moral anchor in a meaningless, amoral universe.

The human race is just a cosmic accident, they think. Darwin’s ruthless dynamic is the only source of life. But for some reason that these materialists can’t explain, racism isn’t just wrong. (Why is anything wrong?) It’s the only kind of wrong that really exists. Disapproval of sodomy, or jihad, or transgender surgery — each of these is evil because it can be made to seem analogous to the One Evil on Earth: white racism.

Desperate to gin-up moral drama in a winding-down, godless universe, the Woke devotees look back to American slavery, Reconstruction, Jim Crow, and the civil rights movement. And no further. Those are the events of their salvation history. They’re the beating sacred heart of the false Christ whom they preach, who offers no salvation and is stingy about forgiveness.

Because this is a false, destructive creed, we need to fight it. Because it’s incoherent and silly, we ought to mock it, as Isaiah jeered at the priests of Baal. The best cure for false piety is raucous, corrosive blasphemy of the Woke cult’s grotesque idols. I suggested a strategy here once before. Let’s take the already inflated, depreciated word “racist” and counterfeit it, flooding the marketplace with wheelbarrows full of valueless Weimar copies.

This Weather Is Totally Racist or Something™

Start referring to anything and everything that bothers you as “Racist … Or Something™.” I’ve added the “or something” to suggest the laser precision of leftist moral judgments. There’s a small chance, perhaps, that electromagnetism might not be racist, but rather sexist. Human biology is absolutely both trans- and homo-phobic. So leave a little room for that, just in case.

So what’s on my list of things that are Racist … Or Something™? Just off the top of my head …

There’s plenty of room here for your pet peeves. Please share them on social media. Anything at all that frustrates or gets you down, it’s #Racistorsomething™. Come on people, let’s share the Scorn.

But now I can offer something more. Here’s proof that the Woke definition of “racism” has uncoupled itself completely from the genuine evil of racial prejudice. Indeed, from any link to reality. A brilliant column in Spiked reveals that now Woke white people feel perfectly free to call non-Woke, non-white people … racists. Why? Just because they disagree on politics. Cristina Beltrán of New York University wrote in the Washington Post of a grave new evil we face: “multiracial whiteness.” No, I didn’t just make that up. From the column:

Whiteness, Beltrán says, is the ‘politics of aggression, exclusion and domination’. And multiracial whiteness ‘reflects an understanding of whiteness as a political colour and not simply a racial identity’. It is a ‘discriminatory worldview in which feelings of freedom and belonging are produced through the persecution and dehumanisation of others’.

This is how the New York Times managed to accuse two Indian boys who harassed four African-American girls of ‘enacting American whiteness’. Far lesser crimes than racism – such as simply holding conservative views – also now mark one out as a bad minority. Any deviance from the woke worldview is dismissed as a performance of whiteness or as ‘internalised whiteness’.

Even an aspiration to colourblindness – once the hallmark of civil-rights anti-racism – is now denounced as pandering to whiteness. ‘For voters who see the very act of acknowledging one’s racial identity as itself racist’, says Beltrán, ‘the politics of multiracial whiteness reinforces their desired approach to colourblind individualism’.

Have you got all that? Since white racism is the only thing that’s evil, Woke white folks can label as evil conservative members of minorities, by stretching the definition to include … anything they disagree with, for any reason at all.

This is just how foolish, irrational, and downright laughable the left has rendered itself in its deepest beliefs. Let’s spray such views with the mockery they deserve. Come on people, share the scorn!