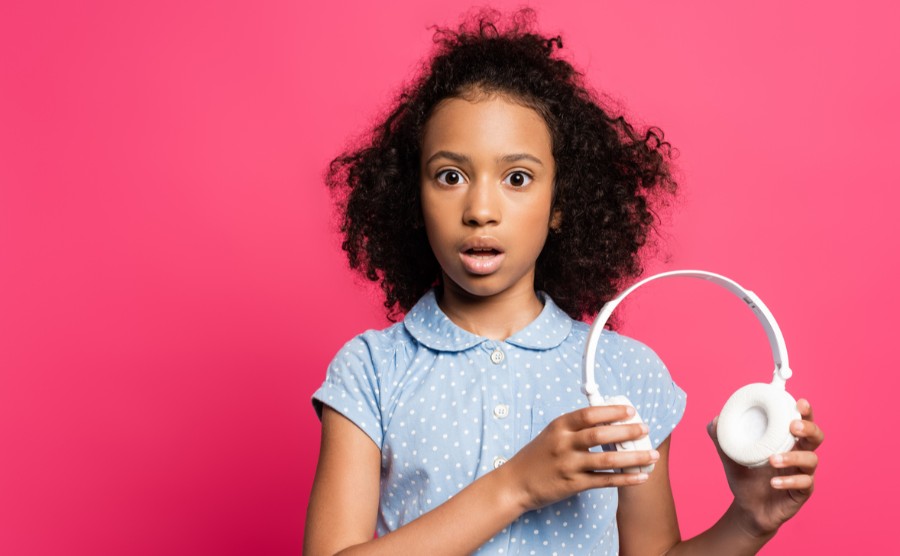 I’m quite aware that hip hop and rap lyrics have long been sexually explicit and vulgar. And I’m quite aware, that already in 1968, the Beatles were singing “Why Don’t We Do It in the Road?” But when the latest hot song, expected to hit No. 1 next week, is too vulgar even to quote, and when you realize it will be sung by millions of young children, it’s time to say, “Enough! We really need a gospel-based moral and cultural revolution.”

Back in 2017, when Cardi B, the rapper and former stripper, began to skyrocket in fame, she said, “I realized, after Halloween, a lot of little girls, they be looking up to me. They love me, and I’m thinking to myself, like, ‘yo, I really need to be a better example.’”

At that point, she had 12 million Instagram followers. Today she has 72 million. How many of them are “little girls”?

She continued, “But I be trying to be a better example, though, you know what I’m saying? I’ve been trying to be more PG-13, less rated R. But I be hanging out with my hood rat friends and then they [expletive] me up all over again.”

Based on her latest hit, “WAP,” which she performed together with Megan Thee Stallion, who is also known for salacious lyrics, it would appear that she was hanging out with her “hood rat friends” again. The results are virtually unquotable in a family friendly environment.

Yet there is no doubt that little girls are singing along and dancing along to the filthy lyrics, even if they don’t have the slightest idea what the words mean. As for the tens of millions who celebrate the song, they are a picture of just how depraved our culture has become.

In truth, this is nothing new, and music videos have been celebrating vulgarity for decades, with younger and younger audiences singing and dancing along.

But that doesn’t mean we get used to it or we look the other way.

But that doesn’t mean we get used to it or we look the other way. The truth is that the sexual revolution of the 1960s has scarred us more deeply than we imagine. We literally wallow in moral and sexual pollution. Not only so, but we glory in it. Filth has become a path to fame.

Yet my point here is not to attack the women who performed this song. As a preacher of the gospel, I recognize that all of us fall infinitely short of God’s standards and that, through Jesus, all of us can receive mercy.

Speaking for myself, I started getting high at the age of 14 and was shooting heroin by the time I was 15. To my shame, I sunk as low as stealing money from my own father before having a radical conversion experience in 1971 at the age of 16.

God’s mercy transformed my life, and I pray that Cardi B and Megan Thee Stallion will receive His mercy too.

As for those who find nothing wrong with the content of their song, my point here is not to condemn them. The Church of America has little to boast about in terms of freedom from sexual and moral scandals. We dare not play the card of moral superiority.

My point is simply to say, no, to shout from the rooftops, “WAKE UP!”

You might say, “But how bad could this new song be? And, if lyrics like this have been around for a while, why make such a fuss about it?”

The answers are simple.

Our Society is Celebrating Filth. God’s People Cannot Ignore That Which Grieves God

First, the lyrics are really, really bad. As Matt Walsh wrote on the Daily Wire, “I can’t reprint any of the lyrics, but suffice it to say that the song begins and ends with the refrain ‘there’s some whores in this house’ and everything that happens in between would seem very much to confirm those declarations.”

Second, just because something has been around for a while doesn’t mean we have to accept it. To the contrary, the longer the offense has been with us, the greater the outrage should be.

Third, the song is being celebrated.

According to the Los Angeles Times, “Cardi B and Megan Thee Stallion’s ‘WAP’ is a savage, nasty, sex-positive triumph.”

According to The Guardian, “Cardi B and Megan Thee Stallion’s WAP should be celebrated, not scolded.”

According to Teen Vogue, “‘WAP’ Reaction Shows How Threatened Men Are By Female Sexuality. Cardi B and Megan Thee Stallion’s new anthem brought out an age-old debate over female sexuality.”

As the headline to Matt Walsh’s article stated, “Hit Song Encourages Girls To Degrade, Objectify, Prostitute Themselves. This Is Not Empowerment.”

In the year 2000, at a massive, young-people’s prayer gathering in Washington, DC, we gave away more than 70,000 copies of my just published book Revolution! I was convinced that a wide-scale, moral and cultural revolution was at hand, one that could be from above or from below.

I wrote: “Only the life-changing power of the gospel will ultimately change a society for good. Only new hearts will bring forth the new life that the oppressed so long for and desire. Only the Spirit of God will truly liberate captives! But if we do not rise up and act, Satan will. The dissatisfaction is rising. The discontent is growing thick. Revolution is near — either heaven-sent or hell-bent — and only we have the truth that will set slaves free.”

A few months ago, my main publisher approached me, asking if I would be willing to produce a new, revised and updated version of the book to be released this October. (The new title is Revolution: An Urgent Call for a Holy Uprising.)

I immediately agreed, recognizing the urgency of the hour. But I must admit it was jarring to do the update. So much has changed for the worst in the last 20 years. The cultural degradation has become much more severe, and so much of what we warned about in 2000 has come to pass.

In short, if we desperately needed a moral and cultural revolution back then, how much more today?

But, to say it once more, my purpose here is not to point fingers at the “terrible sinners” out there. Instead, it is to say to my fellow-believers, let us awaken from our slumber and stir ourselves from our moral stupor. And let us seek God with holy desperation and repent of the sins that plague our own lives. The revolution starts with us.

Can we really wait any longer?