The Role of the Church in Every Generation

Yes, it's rough going right now for the American church. But Dr. Brown reminds us the church in America has experienced trying, even gloomy, days before. 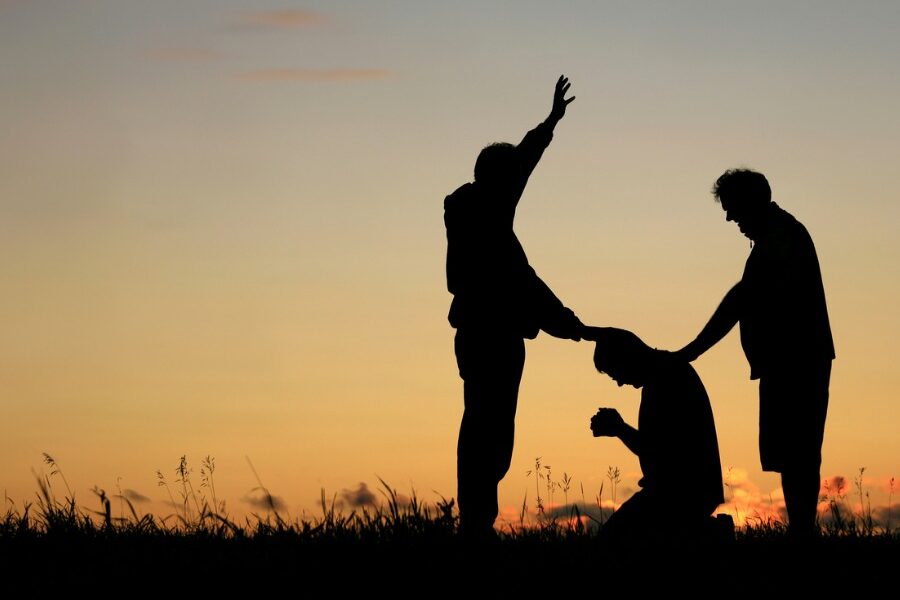 Let’s step back for a moment and look at our own national history. This will help bring us into a more realistic and fruitful perspective.

In a lecture on campus revivals in America, the great revival scholar, J. Edwin Orr, noted that, “In 1790 America had won its independence, but it had lost something as well. In the wake of the Revolutionary War, French infidelity, deism, and the generally unsettled condition of society had driven the moral and spiritual climate of the colonies to an all-time low. Drunkenness was epidemic; profanity was of the most shocking kind; bank robberies were a daily occurrence; and far the first time in the history of the American settlement women were afraid to go out at night for fear of being assaulted.”

Yes, this was the spiritual and moral condition of America shortly after its national founding. This was the state of things while George Washington was president.

Is that how we picture our nation, pristine in its independence and revolutionary vision? Is that how we conceive of this golden age in American history?

Dr. Orr continued, “Conditions on campus were no better. A poll taken at Harvard revealed not one believer in the whole student body. At Princeton, where a similar survey showed there to be only two Christians on campus, when the dean opened the Chapel Bible to read, a pack of playing cards fell out, someone having cut a rectangle from each page to fit the deck. Conditions on campus had degenerated to the point that all but five at Princeton were part of the ‘filthy speech’ movement of that day. While students there developed the art of obscene conversation, at Williams College they held a mock communion, and at Dartmouth students put on an ‘anti-church’ play. In New Jersey the radical leader of the deist students led a mob to the Raritan Valley Presbyterian Church where they burned the Bible in a public bonfire. Christians were so few on the average campus and were so intimidated by the non-Christians that they met in secret. They even kept their minutes in code so no one could find out about their clandestine fellowship.”

What makes this all the more striking is that these schools had been established as distinctly Christian institutions, as thoroughly Bible-based schools. Some of them were founded as seminaries, only afterwards admitting a wider student body. But even then, the purpose was to train these students to bring Christian light into every area of life and service. Yet already, in the 1790s, things on campus had declined to these precipitous spiritual lows.

And then, in a moment of time, the atmosphere shifted. As Orr said, “Then, suddenly, at the turn of the century, the nation made a spiritual about-face that affected every level of society — from the frontiers to the college campuses. Something so radically changed the campuses of America that the same schools which a generation before had mocked the gospel began sending out workers into the harvest!”

This is what we call the Second Great Awakening, and it truly had a transforming effect on much of the nation. The fruit of that awakening was felt for decades, until backsliding set it and a new wave of renewal was needed. Then the cycle was repeated.

And that is why we are here. To shine the light. To hold up a standard. To be the moral conscience. To oppose evil. To do good. To show mercy.

If we do not, the nation will collapse. If we do, then the next generation can build on what we have done. And when apostasy sets in, the cycle repeats itself, with Christian leaders decrying the moral decline – often in apocalyptic terms – and calling for a fresh wave of repentance and renewal.

This is hardly the ideal, but it is the human reality, as the fire gets quenched or the fervent love morphs into formalistic religion.

Yet even so, the world will still be the world, sinners will still sin, the church will have its own set of issues to confront, and the moral and spiritual battle for the soul of the nation will continue.

It is not, then, a matter of either-or. America has always been mixed. Our goal, as followers of Jesus, is to help the good predominate over the evil. But we fool ourselves if we think we can establish the kingdom of God here on earth before Jesus comes. Exaggerated thinking like that is not only unwise. It is also a recipe for discouragement and depression.

That doesn’t mean that we don’t warn and sound the alarm. It doesn’t mean that we disbelieve the power of the gospel. To the contrary, we do sound the alarm and we do believe that the worst of sinners can be radically and wonderfully saved. But we avoid unrealistic and exaggerated descriptions of either hopelessness or glory. Those descriptions await a future hell and heaven. At that point, there will be no exaggerations.

Too Far to Be Redeemed? No.

In the early 1800s, Chief Justice John Marshall remarked to Bishop Madison of Virginia, “The church is too far gone ever to be redeemed.” (Dr. Orr reported this in another lecture.)

Thankfully, Jesus the great Redeemer, had very different plans, and so, here we are today, still alive as the church of America and still standing strong for the Lord.

Let us then, move away from deadening pessimism and superficial optimism, and let us get real with God and man.

Let the church then be the church, in the power of the Spirit and in Jesus’ name, not being discouraged by the presence of evil and not setting impossible goals.

This is who we are. This is what we do. We are, by God’s grace, the salt and the light, and we will play an essential role until the end of this age.