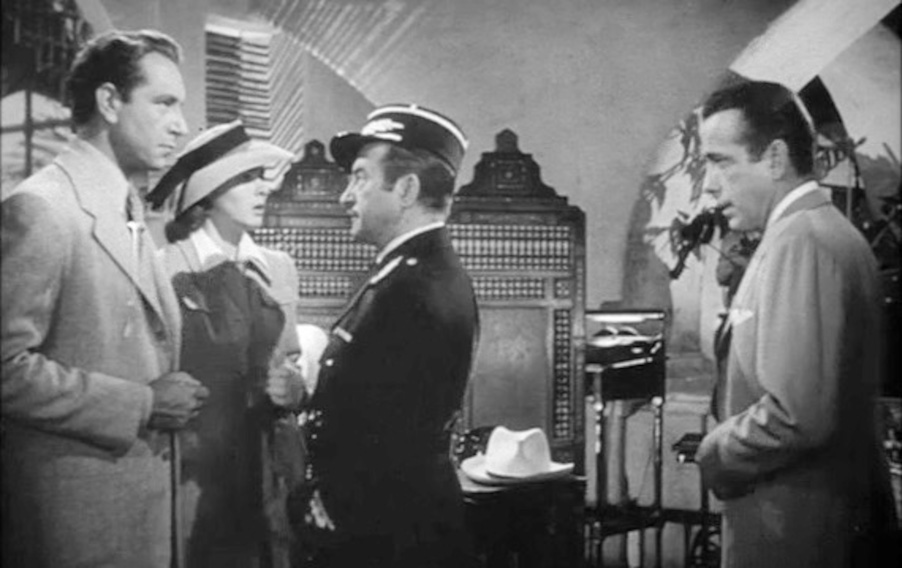 Richard Nixon’s impeachment, on the other hand, was a reasonable, bona fide, and honestly bi-partisan act. Result: Nixon resigned from office before the Senate could hear the case.

Donald Trump went through two impeachment trials. Results: acquittal. Twice. Why? Because it was a politically motivated and completely partisan act. There was not a shred of credible evidence in either case. In a regular court of law, both cases would have been thrown out without ever being heard.

It is the second impeachment, however, that is most significant to me. Why? Because seven Republicans voted guilty. Only Mitt Romney voted against the President the first time, and that was only on one of the two counts.

Now, thanks to these seven turncoats, the left has been acting as if they won a victory. Rather than accepting their defeat and moving on, they are engaging in the most vindictive of behaviors. A perfect example of this is Democratic Congresswoman Linda Sanchez of California who has introduced the “No Glory for Hate Act.” The bill seeks not only to deny Trump a burial at Arlington National Cemetery, but “to make it illegal for him to have any kind of memorials erected in his honor.”

The Democrats’ dangerous obsession with Trump makes Glenn Close’s “attraction” to Michael Douglas in Fatal Attraction look like your average, innocent school-girl crush. But that’s not what has me bothered. It is the media’s incessant complimenting of these seven senators on their “act of bravery” while, simultaneously, condemning the 43 Republicans who acquitted Trump as cowards.

As usual, the media has everything upside-down and backwards.

An Abundance of Evidence of Innocence

The House impeachment team twisted video and audio evidence to try to show that Trump incited the riot. By playing these clips in their entirety, Trump’s legal team proved that the House team’s clips were purposefully edited to make the president look guilty when he wasn’t.

They also demonstrated how the videos interspersed footage of Trump’s speech with the riots to give a false timeline of events. They wanted the world to believe that Trump incited the rioters before and while they rioted.

These two incidents alone should have gotten the case thrown out. It’s called “doctoring evidence.”

Trump’s team also presented evidence that the riot and storming of the Capitol was planned in advance. If so, Trump couldn’t have incited these people to riot on the 6th if the event had already been planned days, if not weeks, ahead of time.

And, as if that wasn’t proof enough, they played audio and video clips to show that dozens and dozens of Democrats have used language as incendiary as Trump’s, or worse, over the last several years. If you’re going to impeach Trump for this language, you’re going to have to impeach Joe Biden, Kamala Harris, Nancy Pelosi and a ton of others, all the way down to Maxine Waters.

At one point, Jamie Raskin, leader of the House team, said that he didn’t recall ever hearing Kamala Harris defending last summer’s rioters.This prompted David Schoen of the Trump team to call out Raskin on this blatant lie. He should have heard it at least three times, as Trump’s defense team had shown the video of it, played the audio of it, and Schoen himself had read the transcript of it, all earlier that same day.

The Real People Who Should Be Removed From Office

The only way to cast a guilty vote was to be a completely delusional Republican or a Democrat. Which brings me back to the “Turncoat Seven.”

They remind me of Captain Renault at the beginning of Casablanca, without the charm, of course. He is asked by the German Major Strasser whose side of the war he is on. Renault replies, “I have no conviction, if that’s what you mean. I blow with the wind, and the prevailing wind happens to be from Vichy.” (Vichy was the Germans’ puppet government in France.) These seven Republicans also blow with the wind, but in this case, the wind is blowing from the left.

By the way, the other major difference between Captain Renault and the Turncoat Seven is that Louis regains his conviction and moral courage to become a man of substance again at the end of the movie. These seven should be voted out of office. They are: Richard M. Burr of North Carolina (not seeking re-election in 2022. What a surprise), Bill Cassidy of Louisiana, Susan Collins of Maine, Lisa Murkowski of Alaska, Mitt Romney of Utah, Ben Sasse of Nebraska, and Patrick J. Toomey of Pennsylvania.

George Janek is a conservative thinker encamped in Northern California. His previous article for The Stream was A Left Coaster’s Introduction to Rush Limbaugh.