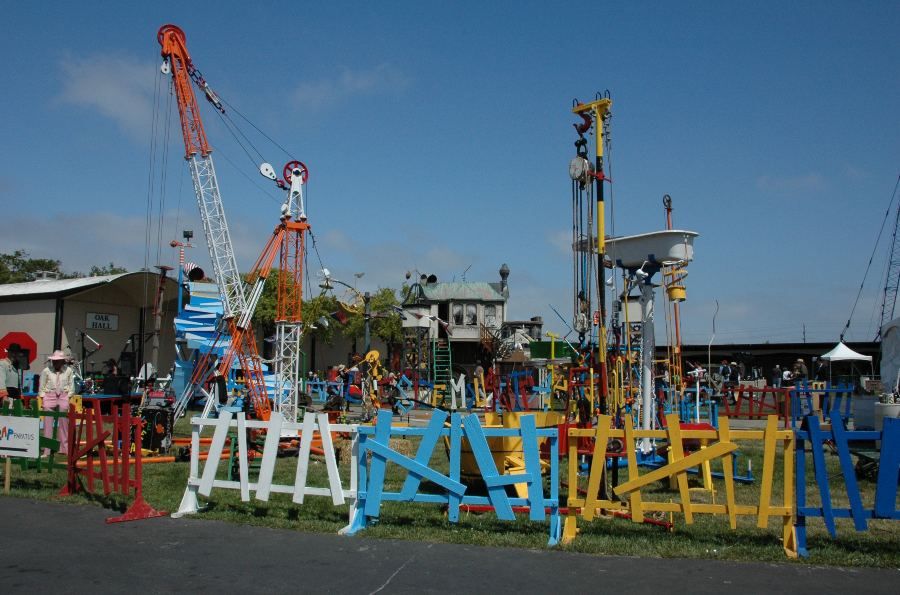 Most of us can probably relate to the game “Mouse Trap.” First introduced in 1963, it’s still on the market and still selling. I think there were different versions, but I’ll discuss the original. As far as physical action, you simply turned the crank, and that was it. You were done. But the ripple effects were extensive. Turning the crank caused the shoe to kick over a little bucket. The bucket released a ball to roll down the rickety stairs and a gutter, right into the helping-hand rod, which caused a second ball to drop onto the diving board, which catapulted the diver into the tub, and finally brought the cage down to trap the mouse.

Biden’s war on domestic energy is producing effects like that Mouse Trap game. He “turned the crank” only hours after being sworn in on his first day in office, when he signed an executive order that shut down the Keystone XL pipeline. The very next day he went on to cancel new oil and gas leases and drilling permits for U.S. lands and waters.

I suppose Biden’s thought that if he would just turn that crank, he would instantly become a climate change superhero. A bell would ring and confetti would shower down on him like he got the golden buzzer on America’s Got Talent. He could lead us into utopia: Everyone would be living in solar-powered houses, we’d all be driving electric powers, and the nation’s whole grid would be charged by wind turbines.

The problem was — like the Mouse Trap game —  ripple effects began to happen. When Biden turned the “crank” killing our U.S. energy independence, that kicked over the “bucket” that killed thousands of good paying jobs in the energy sector. The ball rolled down the “rickety stairs,” each step bringing fewer and fewer jobs in numerous support industries as well like hotels, restaurants, transportation, and other supply chain businesses.

After the disastrous effects of job losses on the rickety stairs, our entire economy went rolling down the “gutter.” Nine trillion dollars have been wiped out from American households’ wealth. Many Americans who’d been about to retire decided to work longer because of the Biden economy’s devastating effects on their 401k accounts.

To combat these unforeseen consequences (that is, unforeseen only to the Biden administration), as the ball rolled further and further down the gutter, the feds decided to print more money! Hey, it works for Hasbro, Inc., the company behind the game “Monopoly.” They reportedly print $30 billion in “Monopoly money” every year. But when the “ball” of all that printed money hit the “diving board” of reality, it catapulted inflation to a 40-year high … right into the “tub” of recession.

This inflation, there’s nothing magical about its cause. [The] federal government just printed too much money … And they said it was a COVID bill, but it wasn’t. It was really an expansion of our already generous welfare program … And a lot of the money was wasted. They built a $28.5 million apartment complex in Seattle, Washington for the homeless, with views of the Space Needle in Washington. In Rhode Island, they spent $53,000 remodeling a city hall and buying ergonomic chairs. In New York, they used $12 million to expand a minor league baseball stadium. In Arizona, they spent $7.2 million to increase the prize money at horse racing tracks.

Moreover, Biden probably had no idea how many products we use in our everyday lives that are made with petroleum. Without it Biden wouldn’t have had a ball point pen to sign those executive orders. He wouldn’t have those cool “Top Gun” sunglasses that he wears. There would be no tires on “the Beast” Presidential Limo and motorcade fleet. (Maybe he’ll go back to the Saudis and beg them for a fleet of camels.) At his “Inflation Reduction Act” Party (on the day inflation reached a new high), he would have had no loudspeakers.

Nancy Pelosi’s hairdresser would have had no hair dye when she secretly went to get her hair done during COVID lockdowns. And she wouldn’t have her two $24,000 freezers, filled with extravagant Jeni’s ice creams, either.

Pete Buttigieg would have had no bicycle helmet as he covertly (not!) switched from an SUV to biking a couple of blocks from the Capitol for his photo-op ride.

There’s petroleum in everything. Well, not really — but in a very, very large number of things.

Still it’s not enough for the Biden administration to kill our energy sector’s current production. As they say in the infomercials, “But wait, there’s more!” Now, he’s even depleting our Strategic Petroleum Reserve.

On March 31, Biden announced the release of one million barrels a day for six months, which would bring it close to the beginning of early voting in the November 8 mid-term elections. On Wednesday he announced that 15 million barrels would be released from our stockpiles. It was one last “Hail Mary” to get the prices down before the elections.

These stockpiles are meant for emergency situations, and Democrats losing elections to Republicans is not the kind of emergency the stockpile was made for. But Joe Biden and his strategists undoubtedly see it as one. Despite the horrific ripple effects of this administration’s terrible decisions,  they will most likely be caught like a mouse in their own trap come November 8th, and again in 2024. “Whoever digs a pit will fall into it, And he who rolls a stone will have it roll back on him.” (Proverbs 26:27).