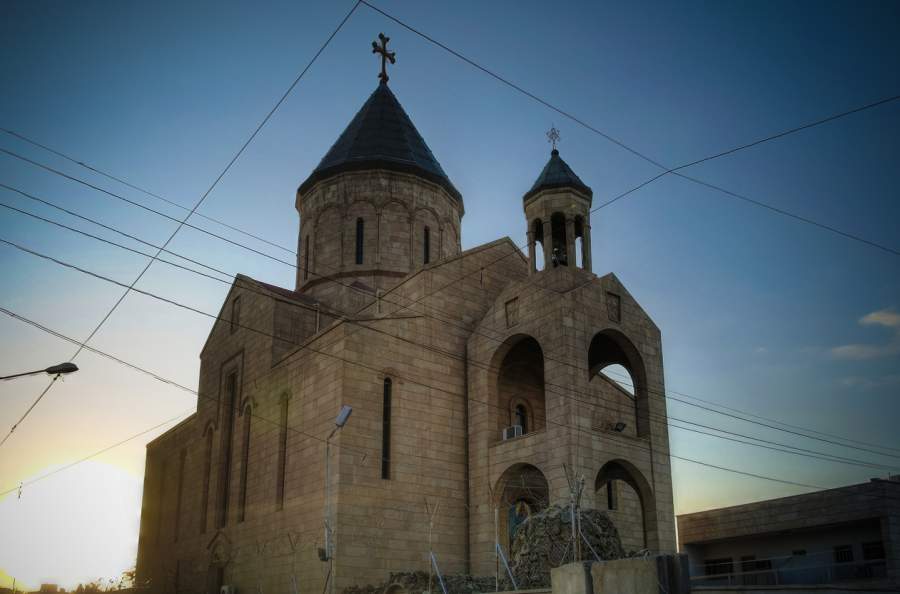 Remember when blogs were the new Big Thing? Some 20 years or so ago, “web-logging” emerged as the dominant form of discourse. Suddenly, each of us could read the totally unfiltered thoughts of everyone on the Internet. No longer would mere “editors” get to decide which stories would see light of day, or at what length. Freed from the constraints of page limits, every person with a modem and an opinion could spill his multi-colored guts … and no one could stop him!

Yeah, we got our fill of that in just a few years. Over time, the vital role of editors became apparent to all. It wasn’t long before “Save it for your blog” became a term of abuse for prose too clunky, angry, or self-indulgent to merit the attention of anyone except the writer’s worried friends and family.

As social media rose, the herd of happy or unhappy readers began to skim the skilled writers from the hacks. That system worked pretty well, until Big Tech decided that it knew better than its users, and the iron fist of censors closed round the Internet’s throat.

Which made room for podcasts to emerge as the dominant form today. Come on, admit it, you listen to them too. For my part, I find them often frustrating, since unlike prose you can’t really skim them — unless you’re willing to listen to them speeded up to 78 RPM. Then James Earl Jones sounds like one of the cartoon Chipmunks, and Ben Shapiro’s voice turns into a dog whistle for dachshunds and chihuahuas.

Which Podcasts Will Keep Me … Calm?

I mostly listen to history podcasts, and mostly at night, as I drift off to sleep. But that limits the topics I choose from. Anything on political or religious issues that stir my passion also keeps me wide awake. So while I’ll subscribe to important thinkers talking on hot-button issues, I often find that I don’t listen. When “The History of Byzantium” gets to something heart-breaking, like a big win for the Ottomans, I don’t have the heart for it. When “The History of England” hit King Henry VIII’s rape of the monasteries, I likewise threw in the towel. I usually listen instead to harmless, bedtime story stuff like “Ridiculous History” or maybe “Myths and Legends.”

For these reasons I procrastinated for many days when my friend Jason Jones let me know that his explosively popular podcast had an episode dealing with … Iraq. I burned professional bridges with reckless abandon in 2003 when I came out against the US invasion. I’ve closely followed the fate of Iraq’s persecuted Christians, and tried wherever I could to advocate for them. How many blue-jacketed neocons I’ve harangued at parties about the 75% of that apostolic community either killed or made refugees … I’ve lost count at this point. And I don’t get invited to parties like that anymore.

So I put off hearing again about the tragic hubris of the Bush Administration when it recklessly broke that country. And about the Obama Administration’s equally sinister decision to cut and run, leaving the field open for “junior varsity” ISIS. And about the silence of Christian churches in the West on the fate of their co-religionists.

But Jason wore me down. He’s good at that, in a worthy cause. At last I sat down to listen to “The Jason Jones Show” episode about Iraq, timed to coincide with Pope Francis’ visit. (There’s another person I don’t want to hear about when I’m trying to relax.)

And I was staggered. Jason conducted an interview with an old, close friend of his, with the deep knowledge that suggests he’s a former intelligence officer. He goes by “Anonymous.” This fellow is fluent in most major languages of the region, and deeply loves its people, whatever their creed. Since he treasures the people, he mostly hates the rotten governments their fractious culture — and meddling outside powers — have foisted on them.

I never expected a seeming ex-US “spook” to show such warmth and (there’s no other word for it) agape love for the populations of countries where the US sends intel professionals to meddle. But that was the filter through which “Anonymous” recounted the tragic history and dicey future of the Christians, Sunnis, Arab Shiites, Kurds, Yezidi, and other folk of the region: love for people as images of God.

I don’t mean the gloopy Victimism which progressive Christians trade in, of the sort that leads to Christmas columns talking of Jesus as “a brown-skinned Palestinian undocumented migrant.” No, “Anonymous” is a realist, and his love for these people is born of decades of genuine interaction with their families. He has sat in their mosques, churches, and temples. He has mourned their dead with them. He’s watched in a helpless, cold fury as American contractors with names like “Biden” (Joe’s cash-hungry brother) siphoned off billions in US taxpayer money for projects they never finished.

I learned a lot from “Anonymous.” One thing I never expected: He finds Iraqi people (not their politicians) to be remarkably fond of Americans. And oddly similar to us, or rather to our grandparents, who slogged through the Great Depression, then World War II, with a stunning resilience, and a desperate love for life. This despite so many betrayals, and the presence of so much death.

I was also surprised at the hope Anonymous had for renewal, peace, and religious co-existence in that country. Despite all the white whales our foreign policy adventurers have hunted in that country’s deserts, Iraq still has a chance. It still contains great natural resources, if outsiders and corrupt bureaucrats wouldn’t squander and seize them.

Once order is fully restored, there are tourist sites that Westerners would flock to, if they knew of them. Some of the oldest churches on earth, containing the earliest editions of the scriptures, still sit in Iraq, though now unvisited. The first large Christian communities on earth? They arose in Iraq, and left their artworks behind. If you remember your history books, the Fertile Crescent really was the cradle of civilization. And it’s right here, between the Tigris and the Euphrates.

I invite you to listen to Jason’s interview with “Anonymous,” and join your voice and your prayers to helping Iraqis recover from what their leaders and outsiders have done to them over decades. You won’t regret it. But it might keep you up at night.