The Most Deadly Sin in US Politics: Rank Hypocrisy 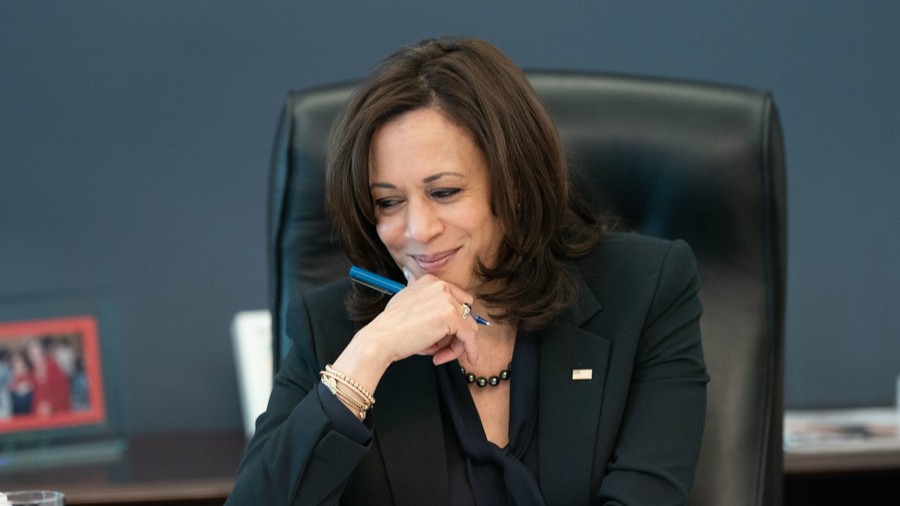 So, here’s a brainteaser for you: Of all the sins we’ve seen in American politics, what would Jesus have the most to say about? The blue dress? Chappaquiddick? The “Keating Five” senators scandal? Well, certainly adultery, manslaughter (at best), and money fraud are gross sins. But to answer our question, we can simply go to the Bible, since “Jesus Christ is the same yesterday, today, and forever” (Hebrews 13:8).

We find an encounter between Jesus and an adulterer in John 8. He didn’t excuse the woman’s conduct, telling her to “sin no more.” But He showed great compassion, fending off the mob by convicting every man in his own conscience. Jesus asked the woman, “Has no one condemned you?” She said, “No one, Lord.” And Jesus said to her, “Neither do I condemn you” (verses 10-11).

Jesus’ well-known Damascus Road rendezvous with Saul is recorded in Acts 9. Saul was a murderer, or he at least oversaw the murders of Christians (Acts 22:20, 26:10), when Jesus appeared to him. Saul’s (Paul’s) life turned on a denarius, as he was miraculously saved and called.

Jesus’ compassion also extended to Zacchaeus, a chief tax collector, who climbed a tree to see Jesus pass by (Luke 19). Tax collectors in that day committed money fraud against their fellow Jews, collecting more taxes than were due, to keep the surplus for themselves. Zacchaeus actually admitted to this dishonest practice (Luke 19:8) and offered to pay his thefts back four-fold. Jesus spoke to Zacchaeus in the tree and said, “Make haste and come down, for today I must stay at your house” (verse 5). Those who stood by complained because He was going to stay with a sinner.

Whom Must Disciples “Beware Of”?

So, despite the severity of these sins, based on Jesus’ reactions to representations of the blue dress, Chappaquiddick, and Keating Five scandals of His day, I would say none of these would be the answer to our brainteaser. He never once cautioned His disciples to beware of people who committed these sins.

However, Jesus did caution His disciples to “Beware of the leaven of the Pharisees, which is hypocrisy” (Luke 12:1). Jesus compared it to leaven, and we know that “A little leaven leavens the whole lump” (Galatians 5:9). Furthermore, He repeatedly called the Pharisees “hypocrites” to their faces (recorded more than a dozen times in three of the four gospels).

“A Death Attempt on My Life”

Enter Cori Bush. The Democrat representative from St. Louis County was recently asked, “You faced some criticism in recent weeks over your push to defund the police. Campaign records show that you spent roughly $70,000 on private security and some critics say that move is hypocritical. What’s your response to those critics?”

Her response was, as they say, priceless:

They would rather I die? You would rather me die? Is that what you want to see? You want to see me die? You know, because that could be the alternative. So either I spent $70,000 on private security over the last few months, and I’m here standing now and able to speak, able to help save 11 million people from being evicted. Or — I could possibly have a death attempt on my life.

Wow. I believe this is the most stunning hypocrisy I’ve ever seen. Usually when someone is called out on her hypocrisy in such an obvious way, she backs off at least a little bit. Not Bush. She doubled down and commenced to explain how much more important her life was than the lives of her constituents.

The Democrats Have Mastered the Art

This is only the latest of a myriad of cases of hypocrisy that have run rampant in U.S. politics recently  — primarily among Democrats. And to be fair, I was objective enough to explore the accusations of hypocrisy on the right. It’s there, but not nearly as commonplace. Then again, the Democrats are the party that actually booed God at the 2012 Democratic Convention.

Lockdown, Stay Home, in a Resort Hotel in Cabo

Less-famous Democrats are getting in on the act. Steve Adler, mayor of Austin, TX put out a video to his residents saying, “We need to stay home if you can. This is not the time to relax. We are going to be looking really closely. We may have to close things down if we are not careful.” Sounds reasonable, except … it turns out he recorded the video from a resort in Cabo. That’s in Mexico.

And of course, our list wouldn’t be complete without Lori Lightfoot’s and Nancy Pelosi’s hair appointments during the shutdown of hair salons. And Gavin Newsom’s mask-less dinner at a table for 12 at the French Laundry, violating his own mask mandate.

Seared With a Hot Iron

Saint Paul (1 Timothy 4:1-2) tells us, “In latter times some will depart from the faith, giving heed to deceiving spirits and doctrines of demons, speaking lies in hypocrisy, having their own conscience seared with a hot iron.”

Now, I belong to a very select group of Americans who has actually branded cattle before. So, I probably understand this verse a little better than most. I used to help my dad brand his cows with his brand, the letter “K.” Even if you kept a cow until old age, and despite the best efforts of their hair trying to grow over the brand, you could always make it out. That’s because it was “seared” permanently into their skin. Paul told Timothy this is exactly what would happen to lying hypocrites’ consciences. This explains why no matter how much reason you try to speak to these people, they persist and even double-down with their stubbornness and dishonesty.