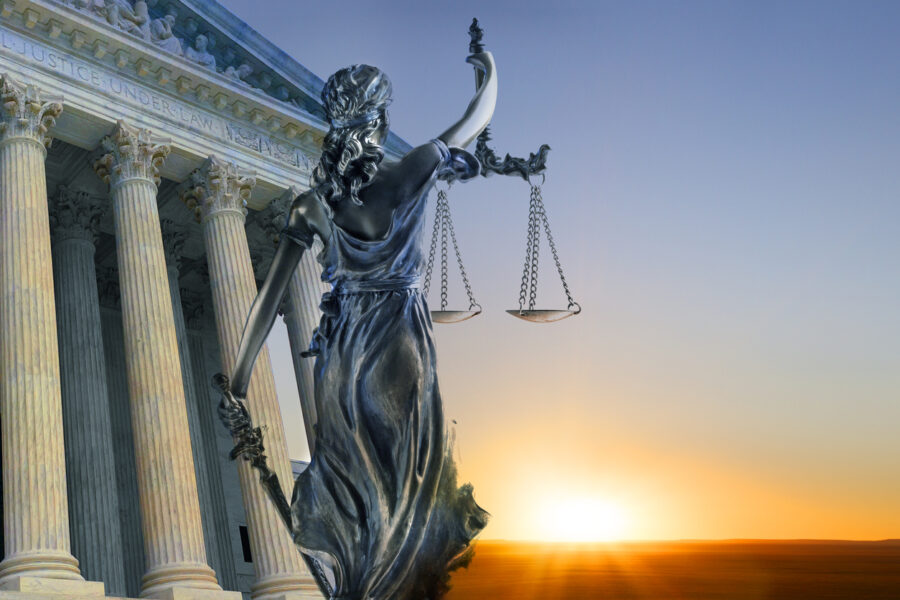 “This is the day that the Lord has made. I will rejoice and be glad in it.” But what did the world do with the day the Lord made yesterday?

How about prove that your voice matters?

Demonstrate That Pushing Back Works

Woke-a-Cola, I mean, Coca-cola has apparently retreated in the face of withering outcry after attacking Georgia’s new voter law. Suddenly, the soda giant’s lost its progressive fizz and is now all sugar: “We believe the best way to make progress now is for everyone to come together to listen, respectfully share concerns and collaborate on a path forward,” Coke says in a much mellower statement than what they’d offered just days ago. It’s “time to find common ground.”

Pushback could also be behind Amazon’s decision to reverse its ban on a book that helps parents combat the gender ideology being shoved down our kids’ throats. As the Christian Post reports, Desist, Detrans, & Detox: Getting Your Child Out of the Gender Cult by Maria Keffler was banned on Amazon just six days after publication. But quicker than you can say loudly — “censorship” — Amazon contacted Keffler and said the ban was in “error.”  Funny, ain’t it, how the errors only seem to go one way.

Keffler told the Christian Post it was possible that “a calling and emailing onslaught may have affected the outcome” as “lots and lots of people were contacting Amazon to complain.”

People, we have power!

Despite whole-hearted efforts by the left to seize power by any means necessary.

“We’re not packing the court. We’re unpacking it,” Rep. Jerry Nadler said Thursday, in a pitch-perfect George Orwell imitation. Nadler’s among the House and Senate Democrats who announced legislation to add four more justices to the Supreme Court. Now that SCOTUS has a conservative majority Democrats want to pack the court with four progressives. In effect, overthrow the third branch of the Federal Government.

Packing the court is, as one prominent senator once said, “a boneheaded idea.” That senator was Joe Biden.

Biden now refuses to condemn court packing and played cute with the issue during the campaign. Last Friday he announced a commission that will “study” the issue.

Perhaps at least one current Senator will heed the wisdom of the late Justice Ruth Bader Ginsburg, who was against court packing. “Nine seems to be a good number,” she said, just two years ago.

In a statement Monday night Donald Trump blasted the court packing plans, adding this move was inevitable and ironic after SCOTUS and Minority Leader Mitch McConnell refused to act on the 2020 election fraud. “With leaders like Mitch McConnell, they are helpless to fight. He didn’t fight for the Presidency, and he won’t fight for the Court. If and when this happens, I hope the Justices remember the day they didn’t have courage to do what they should have done for America.”

And speaking of the 2020 Election debacle…

A Majority of Voters Still Feel Democrats Stole the Election

Six months past Election Day and a solid majority of voters believe Biden and the Democrats cheated to win. This, according to a brand new Rasmussen poll.

By a margin of 51%-44%, voters said it is “likely” that cheating affected the outcome. Breaking down by party, that’s 74% of Republicans and 30% of Democrats.

My question: Those 30% of Democrats who think Democrats cheated. Did they vote for Biden and see the shenanigans and reach the conclusion Biden cheated? Or were they people who voted for Trump in the first place and are backing their guy? If that’s the case, how in the world did Biden win if 30% of his own party went for Trump?

Still trying to get to the bottom of things in Arizona? Are you a registered voter in Maricopa County? Want to observe next week’s massive hand audit of the 2020 ballots? You can apply by sending your resume to [email protected].

The audit of the 2.1 million ballots will be taking place between April 22 and May 14 at Veterans Memorial Coliseum. The count will be streamed.

Finally some details about My Pillow founder Mike Lindell’s free speech social media platform. It’s called Frank and it’ll premiere next Monday. Lindell is offering it as an alternative to the conservative censoring nonsense of Twitter. But there is one catch. No potty mouths. He’s not allowing four curse words or the Lord’s name to be taken in vain.

Lindell says he’s been working on developing the site for four years. How will it fair in a growing social media market? Let’s put it another way: You gonna bet against a guy whose made a billion dollars making pillows?

What Today Has in Store

In “This Week in War” Tom Sileo – who’s written several books on heroes injured and killed in Afghanistan and Iraq – expresses his relief at news U.S troops will be coming home from Afghanistan by 9/11. Have a Kleenex handy.

As Paul put it in 1 Thessalonians 1:2-3, let us say it for all who served in Afghanistan: “We give thanks to God always for all of you, making mention of you in our prayers; constantly bearing in mind your work of faith and labor of love.”