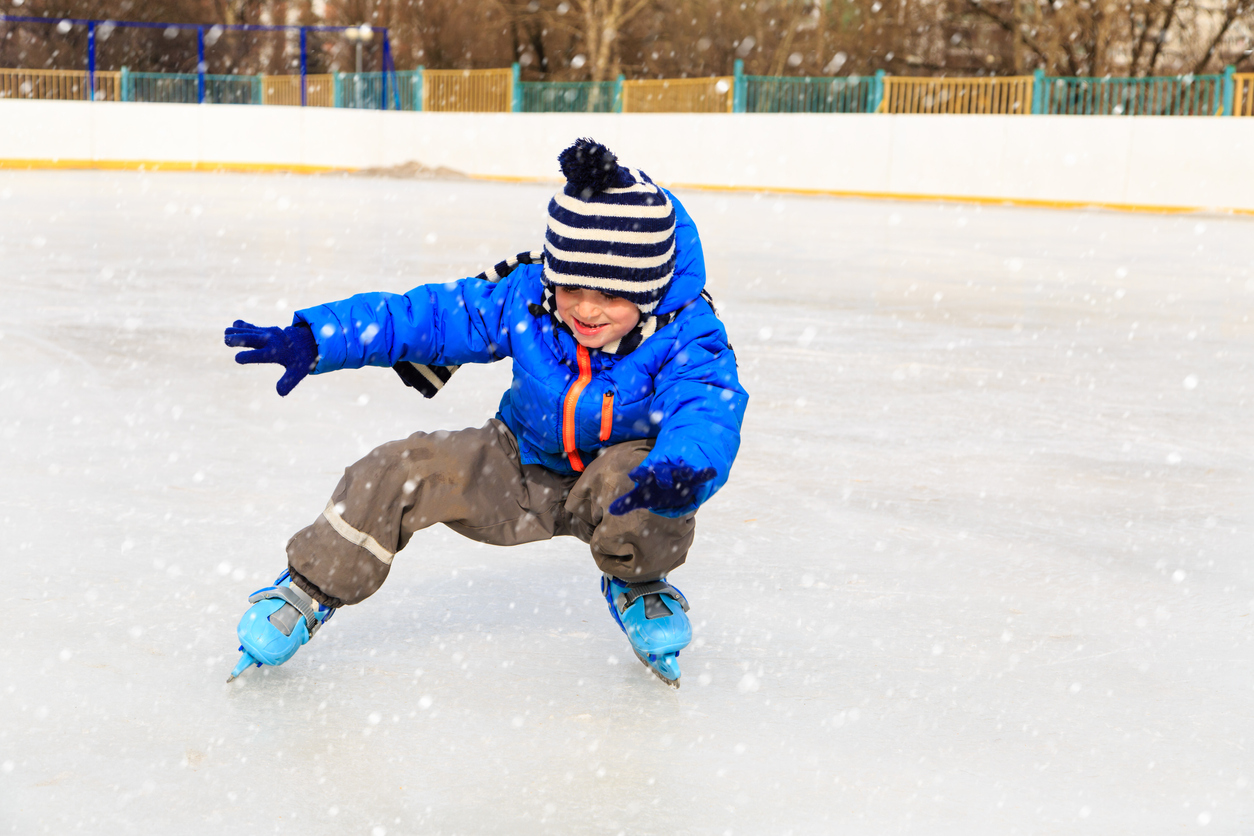 Today’s selections include a Hawaiian Roast. But first …

Ottawa is going on offense against the Freedom Convoy of truckers, farmers and supporters that converged on Canada’s capital. Police have begun arresting those who are bringing fuel for the truckers for “aiding and abetting mischief.”

Now for the good news. Canadian-style trucker protests against vaccine mandates are growing around the world.

Yet another Democratic leader is caught maskless while the little people around them are forced to wear masks.

This is a photo of a maskless Obama today in Hawaii inspecting the construction of his oceanfront mansion while all the blue-collar, working-class construction laborers are FORCED to wear masks in his presence.

This time it is former President Obama. We knew from his giant 60th birthday party that Obama believed in rules for thee but not for me. But here he is again. This time when dealing with construction workers toiling on his new Hawaiian beachfront estate.

Yes, another beachfront estate for Obama. Funny how a guy who insists climate change will dramatically raise the seas keeps buying places along the sea. Either he doesn’t believe the hot air he’s spewing … or he’s slowly trying to drown himself and desperately needs our prayers.

The Democratic Governors of both New Jersey and Delaware have suddenly announced they’re dumping mask mandates in schools. Jersey Gov. Phil Murphy will lift the school mandate for kids and staff, effective March 7. Unfortunately, kids in Delaware will have to wait until the end of March before their ordeal ends.

The governors have been looking at the data. Oh, not the medical data. The polling data that shows voters are ticked that kids are stuck wearing the masks, despite little evidence they help, and plenty of evidence they are doing lasting damage.

Masks became optional in 140 Illinois school districts Monday, after a judge Friday granted a temporary restraining order. Illinois Attorney General Kwame Raoul has filed a request for an emergency stay to lift the order. Raoul didn’t get the memo from the DNC yet. It’s over, bucko.

Down in Virginia, the state Supreme Court rejected a lawsuit trying to reverse Gov. Younkin’s order barring school mask mandates. Why are progressives still fighting for mask mandates? Buck Sexton may have an answer:

That’s what we are dealing with now

Nancy Pelosi is another one harping on the dangers of climate change, and claiming that fighting climate change is a “moral obligation.” Well, Nancy’s not being very “moral.” According to FEC filings uncovered by the New York Post, Pelosi spent nearly $500,000 on private jets between October 2020 and December 2021.

Like her plastic surgery, her carbon footprint is eye-opening.

Call It ‘The Hunter Fund’: Biden to Give Crack Pipes to Addicts

The Biden Administration is planning to fund the distribution of crack pipes in under-served communities, reports the Washington Free Beacon. Why? In the cause of “advancing racial equity.”

Starting in May, HHS will give out $30 million in Harm Reduction Program Grants. Applicants for the grant get preference if they treat a majority of “underserved communities.”

A spokesman told the Free Beacon, the “smoking kits” will provide safer pipes for drug addicts when they smoke crack, crystal meth or “any illicit substance.” As The Blaze notes, “Glass pipes often used by addicts can sometimes lead to infection through cuts and sores.”

Maryland dumped a similar plan after backlash from local law enforcement and African-American leaders. Sgt. Clyde Boatwright, president of the Maryland Fraternal Order of Police, told the Free Beacon: “If we look at more of a preventive campaign as opposed to an enabling campaign, I think it will offer an opportunity to have safer communities with fewer people who are dependable on these substances.”

But wait, there’s more! The Justice Department signaled Monday that it’s open to allowing so-called “safe injection sites.” Safe havens for people to use heroin and other narcotics with protections against fatal overdoses. This is a 180-degree turn from the Trump Justice Department, which fought vehemently against a plan to open safe consumption sites in Philadelphia.

Let’s see if we’ve got this straight: If you don’t inject a vax in your arm, the Biden Administration kicks you out of the door. But if you inject heroin, the Administration says “welcome in!”

Not Supposed to Cheer the Beijing Olympics? Well, Maybe This Once

A U.S. born figure skater who denounced her U.S. citizenship in 2018 in order to skate for China finished dead last, and brought China down with her. Beverly Zu, who changed her name to Zhu Yi to compete for China, repeatedly fell down during both the short program and free skate of the team event. China ended up in fifth place.

Given the fierce roasting Zhu Yi is getting from the Chinese, she might want to re-change her name and address. Embarrassing the Chinese government is not a good career move in China. The hashtag “#ZhuYiHasFallen” trended on Weibo (the Chinese equivalent of Twitter) with 200 million views. Many are questioning why the American-born skater who’s not fluent in the language would be chosen to represent China.

Another American-born athlete competing for China, skier Eileen Gu, has been embraced by the Chinese, according to CNN. Gu has “charmed the Chinese public with her fluent Mandarin and familiarity with Chinese culture.” Gu is favored to win multiple gold. Already she’s taken the gold for “Most Likely to Be Used by China for Propaganda Purposes.” (Okay, we made that up.)

Stream Senior Editor David Mills, on the passing of Todd Gitlin, digs out five bits of wisdom that Christians can embrace for themselves, in ”A Radical’s 5 Warnings for Public Christians.”

Also, Dr. Michael Brown asks “Is It Time to Cancel Dwayne ‘The Rock’ Johnson?” The Rock is getting hit for some of his old antics after he backtracked from support of Joe Rogan after old tapes of Rogan emerged. The cancel culture goes round and round. Dr. Brown says it’s got to stop.

Dr. Brown also weighs in on “College Professors Who Promote Pedophilia.” A must read.