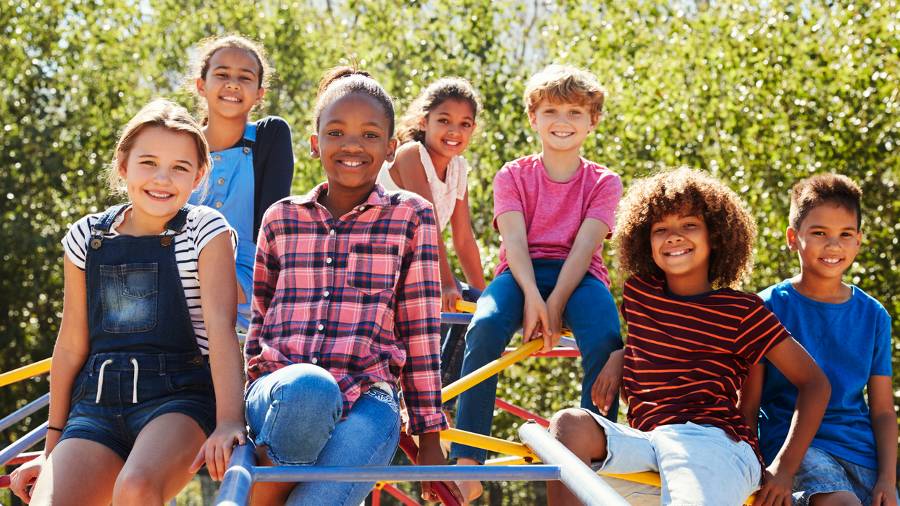 “I’m going to throw up. My stomach is literally twisting. God please help us!” That was the response of a viewer on my YouTube channel after watching video clips of two professors advocating adult-child sex — including coercive sex. Wanting to throw up is a very natural reaction.

To be sure, I’ve heard these arguments before. In fact, one of the most sickening chapters to write in my 2011 book A Queer Thing Happened to America was the chapter quoting pedophile advocates. NAMBLA (the North American Man Boy Love Association) has more advocates than we could care to imagine.

As quoted in A Queer Thing Happened to America (and cited from Louis Berman’s book, The Puzzle):

The Dutch lawyer Edward Brongersma wrote an article sympathetic to man-boy love. He cites (page 160) a report (Rossman, 1976) that “gives several examples of social workers achieving miracles with apparently incorrigible young delinquents — not by preaching to them, but by sleeping with them. Affection demonstrated by sexual arousal upon contact with the boy’s body, by obvious pleasure taken in giving pleasure to the boy, did far more good than years in reformatories.” Brongersma (page 160) tells of an Amsterdam juvenile judge who in a public speech “openly advocated this form of social therapy.” This is a sample of the persuasive case that man-boy lovers make to support their position.

Yet these video clips are even more disturbing, featuring Professor Stephen Kershnar of the State University of New York at Fredonia and Professor Thaddeus Russell, who now associates with “Renegade University.”

Laughing While Talking About Adult-Child Sex

The two professors are laughing about the subject of adult-child sex, with Russell commenting that he’s been advocating for this for more than 20 years in his classrooms. Twenty years! How on earth did he get away with this? (Russell is also an outspoken advocate of lowering the age of consent.)

And to be clear, they were not just talking about an adult having sex with a younger teenager (which they also endorse; the technical term is ephebophilia). Instead, they explicitly talk about adult-child sex in distinction from ephebophilia.

What Kershnar and Russell advocate is monstrously evil. The fact that they could do it for decades as paid professors shaping the views of our children is mind-boggling and sickening.

And these men are college professors? (Kershnar is listed by his school as a distinguished professor of philosophy.) These men have been influencing your children? These men have been speaking freely and openly about these subjects, and in some cases writing about them too, and they were never reported or disciplined? How can this be?

Read Kershnar’s words if you don’t believe me: “Imagine that an adult male wants to have sex with a 12-year-old girl. Imagine that she’s a willing participant. A very standard, very widely held view is that there’s something deeply wrong about this — and it’s wrong independent of it being criminalized.

“It’s not obvious to me that it’s in fact wrong. I think this is a mistake. And I think exploring that why it’s a mistake will tell us not only things about adult/sex and statutory rape and also fundamental principles of morality.”

Watching the videos, these professors are glib and flippant, incredulous that people could object to pedophilia. Really now, if there are good results from pedophilia, who are we to object to it?

Yet it gets worse.

These two men openly advocate for coercive adult child sex. I kid you not. Watch the clips for yourself if you don’t believe me.

Yes, they explain, a child lives his or her entire life under adult coercion. To paraphrase, the parents tell their kids, “You go to sleep at this time. You go to the school to which we send you. You make your bed. You take piano lessons. You do what your parents tell you to do.”

Indeed, they argue, a child sometimes is required to do something simply for the pleasure of a parent. Why not sex? They actually compare it to being told you have to go to your uncle’s funeral even though you don’t want to. How different is this from being forced to have sex?

The good news is that Kershnar’s university has disavowed his comments, calling the video “reprehensible.” And he has now been “reassigned.” (Why not fired?)

The bad news is that his official bio page noted that, “Kershnar has written one hundred articles and book chapters on such diverse topics as abortion, adult-child sex, hell, most valuable player, pornography, punishment, sexual fantasies, slavery, and torture.”

This begs the question, were other professors totally unaware of his views? Did no administrators know about it? Did no students ever complain? Was the university totally in the dark?

What Kershnar and Russell advocate is monstrously evil. The fact that they could do it for decades as paid professors shaping the views of our children is mind-boggling and sickening.

May they find repentance before they face the one who said, “If anyone causes one of these little ones — those who believe in me — to stumble, it would be better for them to have a large millstone hung around their neck and to be drowned in the depths of the sea.” And, “See that you do not despise one of these little ones. For I tell you that their angels in heaven always see the face of my Father in heaven” (the words of Jesus, Matthew 18:6, 10).

What a dreadful day that will be for those who support adult-child sex. (And let us never forget the children who have been brutally victimized!)

From ‘Intergenerational Intimacy’ to ‘Minor-Attracted Persons’

Is QAnon Actually Helping Pedophiles More Than Hurting Them?

Did California Legislators Just Vote to Protect (Gay) Adults Who Have Sex with Minors?